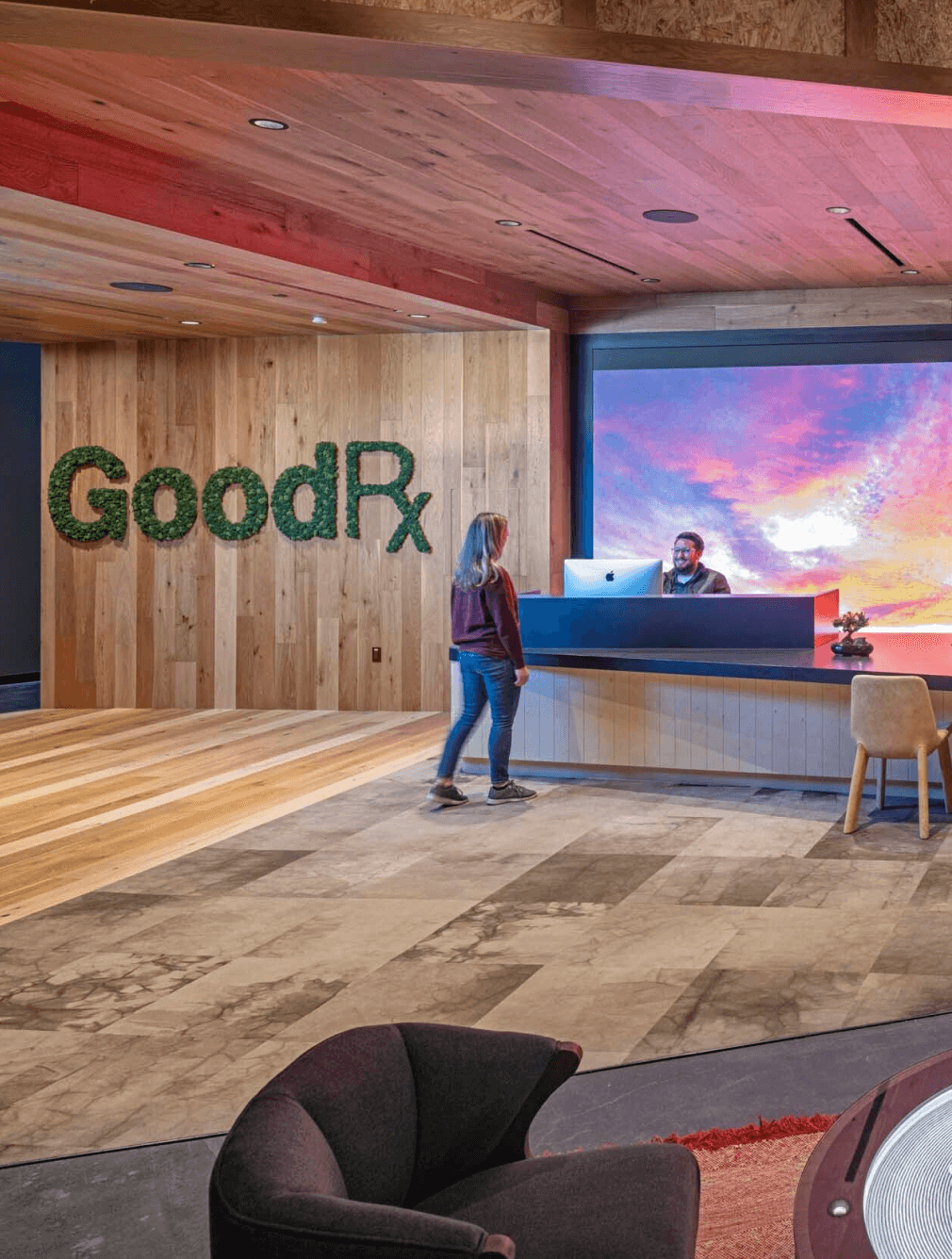 “We use BrowserStack heavily for cross-browser and mobile test automation. Our tests are now super solid—they catch anything and everything. We always have the assurance that quality is taken care of, and see a lot of value in this product.”

GoodRx, a tech-driven digital healthcare marketplace, is on a mission to help millions of Americans find affordable and convenient healthcare. The everyday consumer can save up to 80% on medication using GoodRx’s free-to-use website and mobile app, which incidentally is the most downloaded medical app on the iOS and Android app stores.

While the team’s QA process works like clockwork today, this wasn’t always the case. BrowserStack enabled the newly built team to transition from manual to automated web and mobile app testing in under a year. As a result, they scaled from 0 to 2.7 million automated tests in 1 year, reduced testing time by 90%, and improved release quality significantly. Setting up a QA process for test automation success

Operating in a heavily regulated healthcare industry, GoodRx must meet compliance requirements, including clearly displaying drug information to consumers. Bugs like missing fields and incorrect information could flag non-compliance and lead to severe consequences. In addition, consumers and pharmacies rely on GoodRx’s web and mobile applications as sources of healthcare and revenue, respectively.

“Even the smallest bugs in production can cost GoodRx hundreds of thousands of dollars,” says Priyanka Halder. The GoodRx Quality Engineering team must ensure that the website and mobile app work flawlessly every single time.

Before the shift to quality engineering, “it was pretty challenging to do QA when there was one tester among 40 developers,” says Priyanka. And without a defined process in place, it was an ad hoc process where tickets were raised as issues arose, leading to bottlenecks and in critical cases, missed bugs and diminishing release quality.

In addition, QA environments and production environments weren’t identical, so the team was unable to replicate realistic scenarios to test on. Heavy dependency on manual testing made the QA process time-consuming, inefficient, and stressful.

“We rely heavily on parallelization since we release 10-15 times a day. Without BrowserStack, it would take each person 6-7 hours to manually test our pages on multiple browsers. Right now, it takes less than five minutes.”

Empowering the team with the right tools

Priyanka started off by building a distributed Quality Engineering team with 24/7 support. The 8-person team is divided into 3 functions: QA Engineers take care of day-to-day releases, SDETs work on tooling and automation, and QA testers run tests to expedite the release of a new feature.

She and her team also set up hourly automation tests on BrowserStack to sanity check the site, starting with the P0/P1 pipeline. “We segregate our priorities,” she explains. “The P0/P1 is a continuous pipeline that always needs to be working and cannot be broken. [Any problems] need to get sorted instantly. When a P0/P1 feature makes it to production, our pipeline already has those tests ready to be run.”

Today, every feature that GoodRx releases goes through test automation first. “We’ve run 2.4 million tests on BrowserStack [in 8 months]. Even the smallest change is run through different browsers to ensure everything is stable. And if anything fails, we use the BrowserStack API to check what exactly failed and why. Developers are happy they don’t have to dig through code to see what failed. They can just reproduce the bug on BrowserStack Live and find failures instantly,” she explains. GoodRx is now able to test deterministically and increase test coverage to prevent P0/P1 mishaps.

It’s all about “choosing the right tool,” she continues. “It takes time and a good tool to build the right solution.”

A culture of quality with 90% reduction in testing time

“BrowserStack has been one of our biggest partners for [test automation] success,” says Priyanka. “It has changed the way developers think: they no longer feel QA is a blocker.”

Within months of using BrowserStack, GoodRx went from no test automation to running 100 concurrent tests. “We rely heavily on parallelization since we release 10-15 times a day. Without BrowserStack, it would take each person 6-7 hours to manually test our pages on multiple browsers. Right now, it takes less than five minutes.”

“We use BrowserStack heavily for cross-browser and mobile web testing automation. Our tests are now super solid—they catch anything and everything. We always have the assurance that quality is taken care of, and see a lot of value in this product,” she explains.

Priyanka also appreciates how BrowserStack easily integrates with the existing workflow at GoodRx – the Slack integration, for example. One fine day, she got a Slack notification on her phone at 4 AM about a failed test. “I was able to instantly access the BrowserStack dashboard to check on the test. It was nothing serious thankfully, but it’s reassuring to have my BrowserStack test results integrated with Slack.”

Watch the webinar to hear the story directly from Priyanka Halder, Delivery Lead at GoodRx.

“BrowserStack has been one of our biggest partners for [test automation] success.”