Get Started free
Home Guide Jenkins vs Travis: The War of CI Tools

Automation in the development cycle has often led to saving precious development time. A critical process in the DevOps cycle that sits between development and deployment involves running unit tests to ensure that a new commit hasn’t broken functionality. The process of Continuous Integration (CI) helps in the automation of testing. CI encourages developers to push frequent commits by enabling seamless integration with the central code repository.

It is generally a good idea to integrate this code frequently as it makes the process of debugging easier with a pre-defined set of unit tests. Identifying errors earlier in the development cycle also helps in avoiding rework at a later stage.

How does the CI Process work?

When a developer commits code in their local system and pushes the changes to the central repository, a webhook triggers the whole CI process through a CI tool. The CI server gets the latest version of the code from the repository, builds the application into a temporary environment within the server and runs the tests. If the build or tests fail, an alert is sent to the development team and optionally the commit may be blocked. If the tests pass, the commit is integrated into the central repository.

In this post, we assume the use of Git through its cloud implementation: GitHub. We also assume a simple unit test on Python to run our tests through a CI tool. In this post, we cover two popular CI tools: Jenkins and TravisCI

Getting Started with TravisCI and Jenkins

TravisCI is a cloud-based CI server. It currently has support only for GitHub repositories. To add other repositories hosted on other servers, add them as submodules. If the source code is public, one can use TravisCI for free.

On the other hand, Jenkins is an open-source CI tool that one needs to host on their server to use. As it is your implementation, you can use it for a repository hosted anywhere, given you can configure the webhooks.

In TravisCI, you need to register and connect your GitHub account to see the list of your repositories on GitHub. Enable the required repository for testing from your Travis Settings Page and add a travis.yml file on the root directory of your repository. This configuration file outlines to Travis about the build and the tests that need to be performed on a push. Here is a quick configuration file on GitHub.

The first line specifies the environment that Travis needs to set up. Next, you need to specify the versions for which the tests need to be done. The install parameter contains the command needed to set up the development environment. Finally, the script parameter contains the command to run the unit tests. Open source projects like Phpmyadmin have much more feature-rich configuration files.

There are many configuration settings that you can tweak on Travis. For instance, you can set up specific branches to test your code on.

Here is a list of features that you can customize for your build.

You can also set up an integration with Docker with the services set in the configuration file.

Further, you can set up cron jobs (a Linus Utility to run scheduled tasks) too from the settings page of your TravisCI profile.

The first step in performing CI operations with Jenkins is to download and run Jenkins. Head to the download page to download the latest stable release of Jenkins.

Once downloaded, you can run Jenkins through the following command:

Next, proceed to https://localhost:8080 to complete the installation.

In Jenkins, you need to create a text file named Jenkinsfile with the following code:

This code sets up your test precisely like the TravisCI test that we discussed earlier, by setting up the Python image and then running the dependencies and unit testing scripts, respectively.

Jenkins can integrate with over a thousand community developed plugins. You can search for various plugins available for Jenkins through the plugins page.

To install a plugin, download the plugin file with a .hpi extension and place it in the plugins directory of Jenkins

Once placed, you need to restart Jenkins for the new plugin to take effect. Some useful plugins that you may consider are:

Jenkins vs Travis: The Final Showdown

Let us try and evaluate these two tools based on standard parameters that one may use.

Customizability: The next question that one may ask is about the customizability of both tools. Travis generally works well with basic tests. There are various functionalities of Travis that can be tweaked with the configuration file. However, you are limited to only the features that the Travis team provides. Jenkins, on the other hand, is highly customizable. In addition to the default features that it provides, there is a variety of plugins available for your use.

Technical Expertise Required: Travis is a cloud-based implementation of a CI tool that is pretty easy to use with a user-friendly GUI. Jenkins needs a bit more technical expertise to set up and customize. However, once the initial set up is done, it is well worth the effort.

Costs Involved: The costs revolve around the type of your repository. If you manage an open-source repository hosted on GitHub, Travis is free for you to build and test. Though Jenkins is free to use as well, additional hosting costs may not be feasible for a team with a limited budget.

The process of testing is relatively similar in these two popular CI tools, though their implementation is very different. 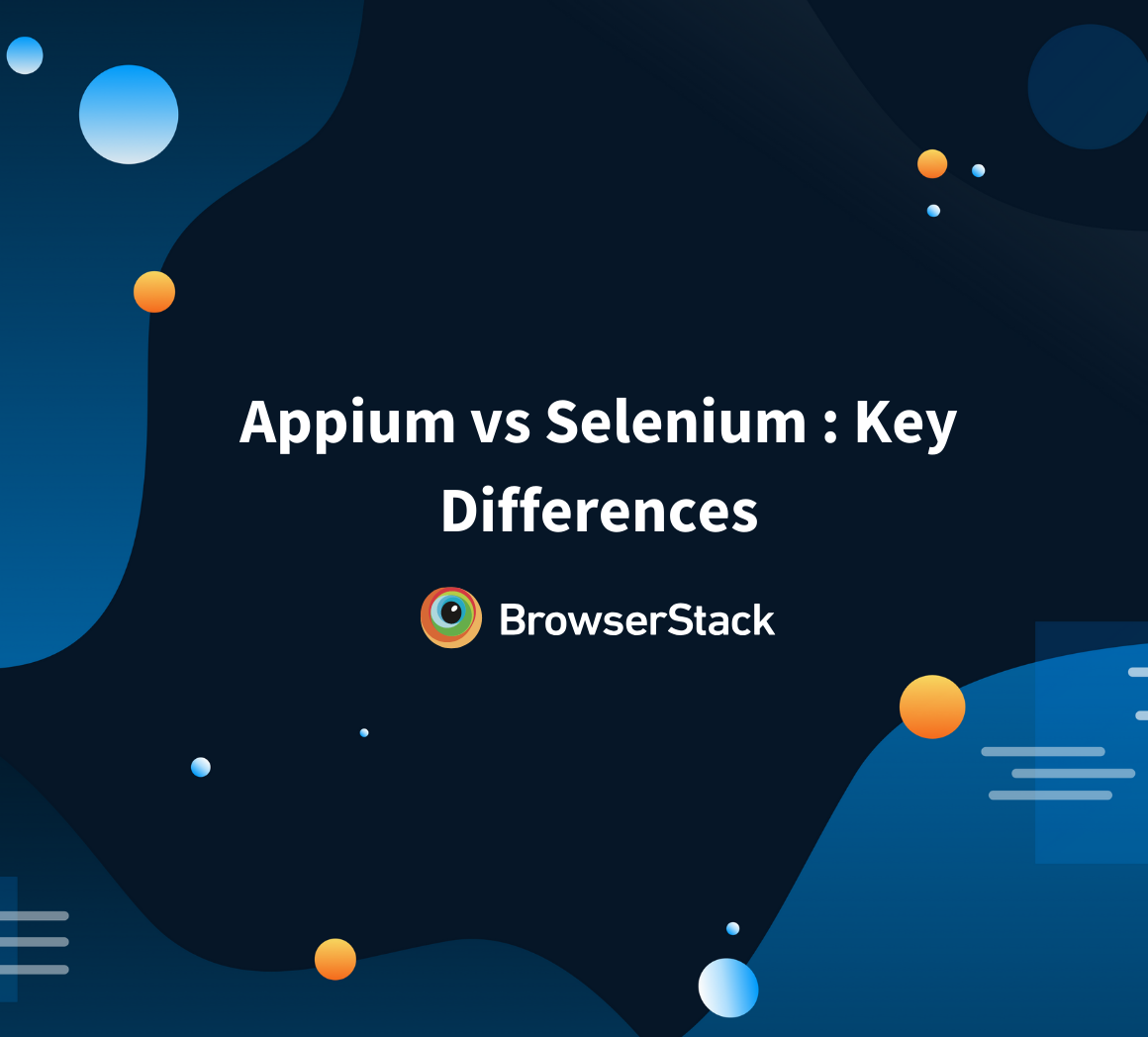