Appium is among the most preferred open-source test automation frameworks for native, mobile, web, and hybrid app testing. QAs can automate test scenarios for both Android and iOS platforms. Appium works on the client-server architecture. Its server is written in Node.js, and it is compatible with popular client libraries like Ruby, Java, Python, PHP, and a few others.

The Appium framework provides test coverage for both Android and iOS platforms. Naturally, it is the most convenient option for developers as it lets them reuse and maintain test scripts.

As Appium operates on the client-server model, one needs to be highly proficient in programming for configuring the Appium server. The setup is complicated as compared to Espresso.

Test executions are slow compared to Espresso because it takes some time for the server to start and then execute each command as defined in the test script.

Espresso is a native open-source framework created by Google for automated Android UI testing. It is a part of the Android SDK and is used by developers for native mobile app development. As per Google Android Developer’s site, Espresso provides a set of APIs for developers to write reliable Android UI tests to simulate user interactions with the app.

Espresso provides automatic synchronization of UI elements and test actions. It automatically detects when the main thread is idle and accordingly runs test commands at the appropriate time. As a result, Espresso is faster and more stable. Unlike Appium, it does not involve any server communication.

Espresso has a very lightweight and compact to use API with only three components:

These APIs are also easy to maintain and customizable.

For Android developers, Espresso is undoubtedly the preferred choice when it comes to automating UI tests. Google has certainly made an effort to encourage the use of Espresso among developers by introducing Espresso Test Recorder. One can create UI tests for the Android app without advanced programming skills. The developer or QA just needs to record user interactions with the app, and its equivalent code will be automatically generated.

Espresso only supports Java and Kotlin, which makes it a preferred tool for native android app developers. However, it is a limitation at the same time as the language stack is restricted.

2. Only compatible with Android UI testing

As organizations tend to have their mobile presence on both Android and iOS devices, mobile teams need to develop and test their apps for both platforms. Choosing Espresso will restrict teams by allowing tests only on Android. Naturally, teams will need to find a similar framework for UI testing on iOS. This approach will double the work as teams will then need to maintain different test scripts for both platforms. The best way to decide between the two frameworks is to try running tests using both. This can be done easily on BrowserStack as it provides integrations with popular mobile application testing frameworks like Appium, Espresso, XCUI, EarlGrey for automated app testing on a real device cloud.

Teams need to have clear goals regarding their test coverage before choosing any one framework. Espresso supports only native Android UI testing, whereas Appium supports cross-platform testing. So, make the choice based on the nature of the app being tested, the target audience in question and release timelines. Both frameworks have their own pros and cons, which teams need to evaluate. This will help QAs to streamline their test cycles accordingly. 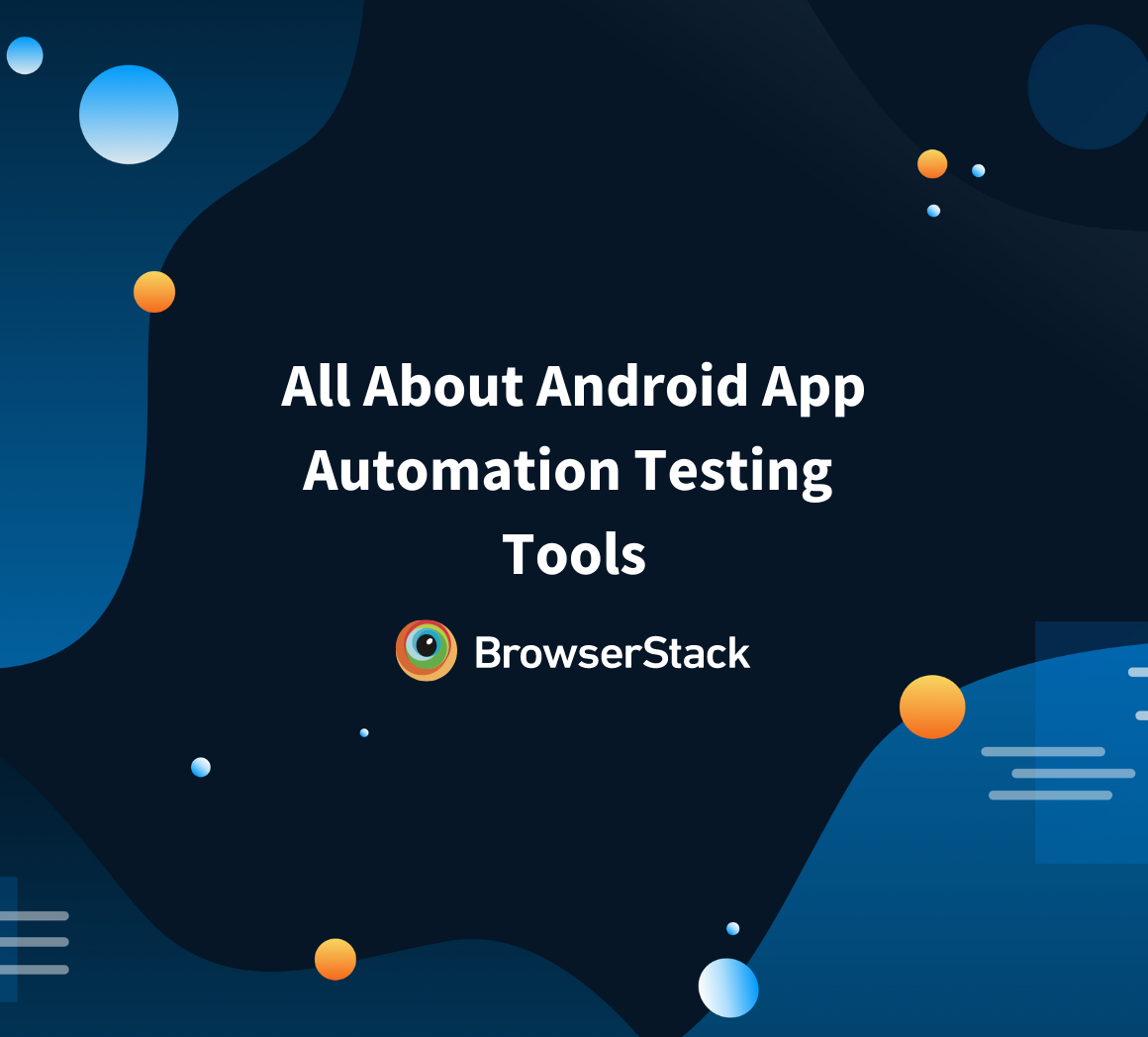 Here are the top Android Automated Testing Tools and Frameworks that will assist a QA team in keepin... Learn how to get started with Cypress automation with the help of examples, code samples, and best p...