“Exception” is a standard term used by software programmers regardless of any programming language that is used to write the code. “Exception” as the name suggests, is an unusual event or an uncommon case that disrupts the normal flow of program execution.

Types of Exceptions in Selenium

The Exceptions are classified mainly into two types:

What is Exception Handling in Selenium?

Exception handling is a process or a mechanism that detects and resolves runtime exceptions and communication errors in Selenium.

One can find a complete list of Selenium WebDriver Exceptions in the documentation given by Selenium, but below are a few standard Selenium exceptions faced while running a test :

Now, as we are aware of the common Exceptions that one can face in Selenium WebDriver, the next step is to understand “How to handle those Exceptions?”

Following are a few standard ways using which one can handle Exceptions in Selenium WebDriver:

This method can catch Exceptions by using a combination of the try and catch keywords. Try indicates the start of the block, and Catch is placed at the end of the try block to handle or resolve the Exception. The code that is written within the Try/Catch block is referred to as “protected code.” The following code represents the syntax of Try/Catch block –

When a programmer wants to generate an Exception explicitly, the Throw keyword is used to throw Exception to runtime to handle it. When a programmer is throwing an Exception without handling it, then he/she needs to use Throws keyword in the method signature to enable the caller program to understand the exceptions that might be thrown by the method. The syntax for Throws is as follows:

One can mention various Exceptions in the throws clause. Refer to the example below:

The Finally keyword is used to create a block of code under the try block. This finally code block always executes irrespective of the occurrence of an exception

One can also use the following methods to display Exception Information: 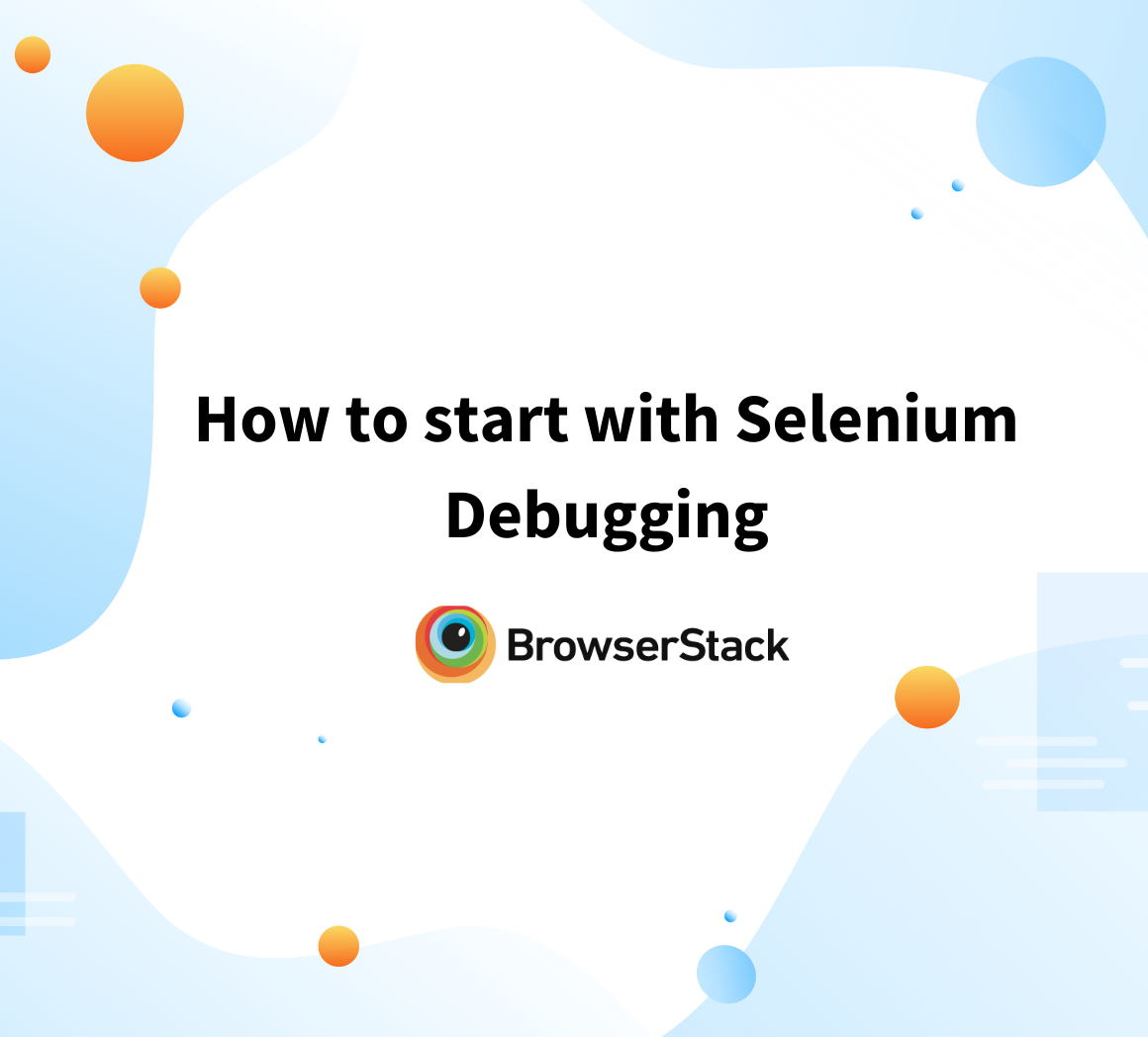 Locators in Selenium: A Detailed Guide 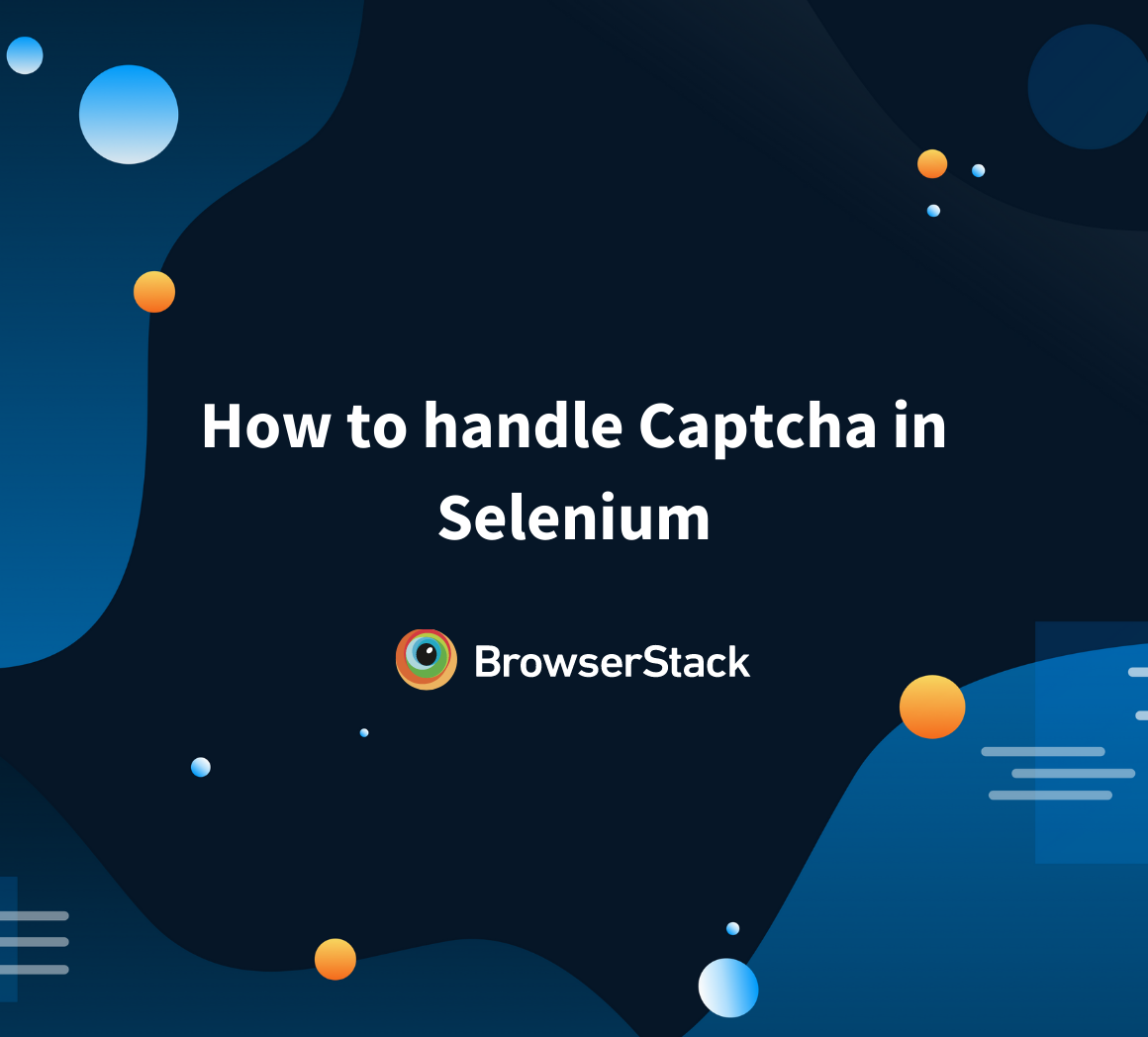 How to handle Captcha in Selenium

Step-by-step tutorial on how to run Selenium tests on a website with Captcha enabled. Code sample in...

Locators in Selenium: A Detailed Guide