In this guide let us look at implementation and testing.

All automated tests are end-to-end tests including the following steps:

Tests are implemented by following the Page Objects Model pattern, where each page has its own page class containing web elements definition/identification and methods performing operations on the page as well as data validations.

All tests are fully independent, there is no data dependency between them, so each test can run individually. There is also a Data Model implemented and each test is using its own test data at runtime.

There are two main test configurations implemented for running tests:

Here is an example of the tests run for validating the UI version 20.22.0.1818 on the Internal Test environment :

Environment, UI version, and link to the reports in Slack

After clicking the report link, the BrowserStack dashboard page shows up. the report will open and you can check the following details: version tested, environment and the list of executed tests In the upcoming article, I will reveal the achievements of this implementation, the way this technical solution helps for faster releases, how automated testing is key to being able to launch a new release at any time when the team wants, and the huge advantages of using BrowserStack. 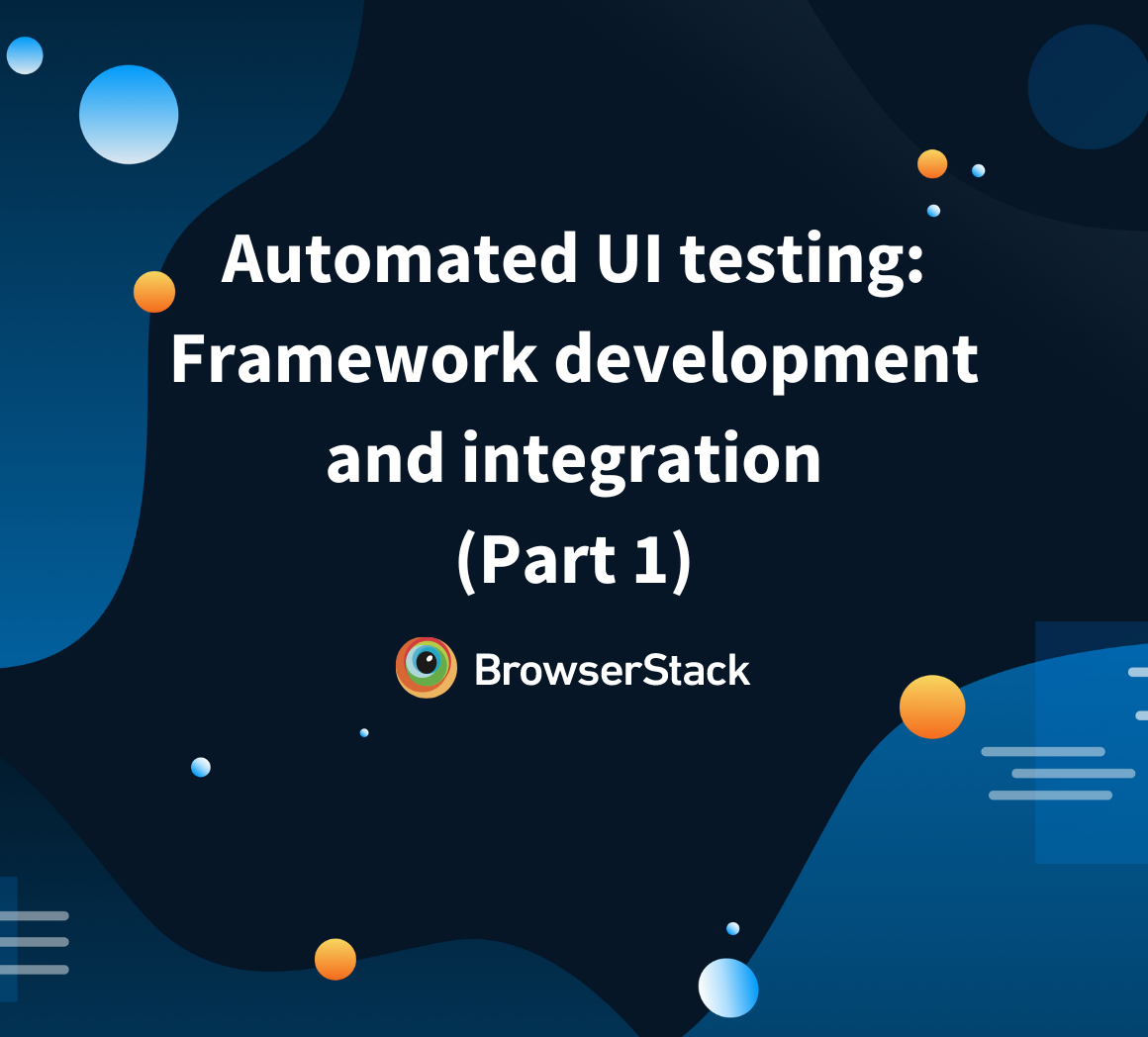 This is a detailed guide on how Alin created an automated UI framework. In this guide let us look at...