There is a race going on among the frameworks on being the best for creating a robust single page application. As a result, there is a large selection of frameworks available in the market. Among them, two widely popular frameworks for creating single-page applications (SPA) are Angular and AngularJs. People use the name of these two frameworks very loosely and often consider both of them to be the same, however, in reality, both differ very much from each other. So what is the difference between Angular and AngularJS? Read this guide to find out.

The initial release of Angular in 2016 was supposed to be the second version of the most famous front-end framework AngularJS. However, later it was kept as a separate entity. The latest version (currently) of Angular is Angular 14.

Also Read: How to perform Unit testing for Angular apps?

Listed below are some of the prominent features of Angular.

Apart from all the features Angular offers, there are a few limitations that come alongside.

What is Angular JS?

AngularJS is the first version released by Google in 2010 as a JavaScript-based front-end framework for developing single-page applications. AngularJS was built upon the Model-View-Controller (MVC) architecture. The Angular team in Google stopped support for AngularJS on 31 December 2021, however, all the applications that were built upon AngularJS continue to work. Although the LTS for AngularJS has officially ended, people still consider the features of AngularJS worthy and use it for building extensive SPAs.

Some notable features of AngularJS include.

Apart from several advantages, let’s also look at some of the disadvantages of using AngularJS.

Difference between AngularJs and Angular

Angular and AngularJS are the two web frameworks that came from the same source, Google, offering developers the ease to create user interfaces in their own unique style respectively. Angular does the task without having to add external dependencies, whereas, with AngularJs you can create a feature-extensive website with only a few lines of code. To choose the framework, you must be aware of the requirements of the project and your potential as a developer. Thereafter, there becomes no need to compare both frameworks. No matter which framework you choose, it is important to perform tests on real devices and browsers over emulators and simulators for accurate results. Using BrowserStack Real Device Cloud, you can access 3000+ browser-device combinations offering a wide coverage, allowing you to test end to end under real user conditions. 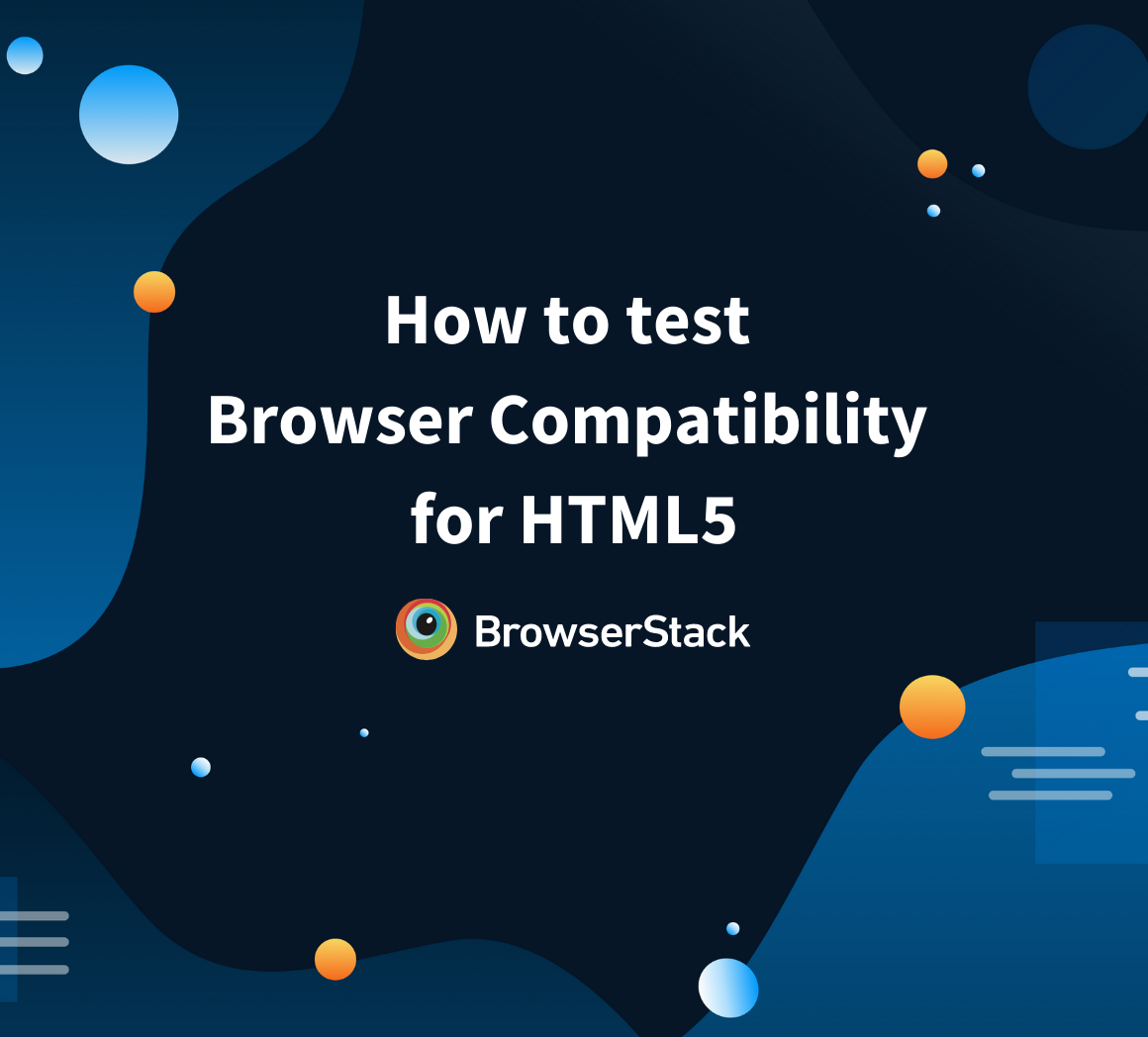