Get Started free
Home Guide How to use App Profiling in UI Testing to improve App Performance?

How to use App Profiling in UI Testing to improve App Performance?

Mobile applications are consumed on mobile devices, of which there are thousands of varieties. Mobile devices are portable computers with limited resources hence app optimization is a necessary part of the development process.

In a modern setup, technologies like hybrid device clouds enable QA teams to multitask and make app profiling a part of the test automation strategy.

Role of App Profiling during Development

For a functional tech product, these are the broad steps in their journey from inception to scale:

In these roughly laid out steps, of course, at any time, you can profile the application resources, but after beta launch, when real users start spending time on the application, that is where you are getting the most realistic information regarding resource consumption.

The last two steps mentioned here are being focussed in the article, as most growing products will routinely work on these two activities in sequence or phases.

Whether you are building a web application or a mobile application, consistently identifying users’ pain points and updating the application accordingly is a prerequisite for smooth scaling. What is Application Profiling

Many new features are added over time, and additional functionality is built on top of the existing functionality. This can cause the performance of the application to change and often deteriorate if not monitored.

Application profiling can be done in multiple ways. Each platform has a number of different possible approaches. But also, each platform differs from the other hence slightly different ways of profiling apps.

Factors to monitor during Application Profiling

Here is what you should be looking to monitor while profiling apps:

Some of these factors are not completely independent, as optimizing one of these could result in better outcomes for the others as well. Profiling is especially important for studying resource consumption and response times during key events like:

Profiling web applications is an activity that can be performed relatively easily, and there are plenty of tools available for you to get into the weeds of how your application interacts with the system underneath it.

By default, you can use the developer tools section of any popular web browser to get access to tools that can help you profile, analyze and debug various aspects of your application.

You can find detailed documentation for developer tools on Chrome, Safari, Firefox, and Edge. The challenge for web developers is to find access to physical devices on which a given website has to be profiled. Although there is a mobile device simulator built into chrome, it is not the same as accessing dev tools on the actual device, and hence the two cannot be considered equally useful.

Having access to BrowserStack Live device cloud can enable you to test on any possible device browser combined with a layer of advanced features like network throttling, geolocation control, etc., built in. And not only can you test on the latest and greatest devices, but you also get the ability to check for legacy compatibility on systems such as Windows XP and Mac Snow Leopard onwards. Test on the latest and legacy systems with Live

For web applications, CPU and battery consumption will be clocked under the browser app and not the specific website that you are visiting hence some more breakdown is required to gather data on these two variables.

Android Studio has built-in tools for profiling apps and measuring resource consumption across the above-mentioned criteria. You get access to the CPU profiler, network profiler, memory profiler, and battery profiler.

Android official documentation provides details and step-by-step instructions on how to implement each type of analysis. The point to be noted here is that in order for some analysis, you need to spin up an emulator and then profile on the emulator. If you want to profile on a real device, you can use a USB debug connection with a physical android device. If you do not have access to the right devices, you can instead access BrowserStack App Live, which provides access to a majority of devices available in the market. With App Automate you can implement test cases using the automation framework of your choice. And when you execute your automation scripts, the test results are displayed on the browser stack dashboard.

With the test run, you get all the details, including the recording of the session and the profile of resource consumption which can help you debug and fix issues.

For iOS applications, profiling is not supported on BrowserStack yet. Because of tight constraints around developer workflow in Apple’s ecosystem, the best way to approach app profiling for iPad and iPhone applications is to use native tools built into Xcode.

It is important to profile resources while developing applications for web and mobile in order to identify performance bottlenecks and optimize application performance. Resource profiling can help developers to improve application responsiveness, reduce memory footprint and improve overall user happiness.

Hybrid cloud technologies like BrowserStack Live and App Automate provide developers with an easy way to manage, profile and debug their applications.

Test on BrowserStack for Free 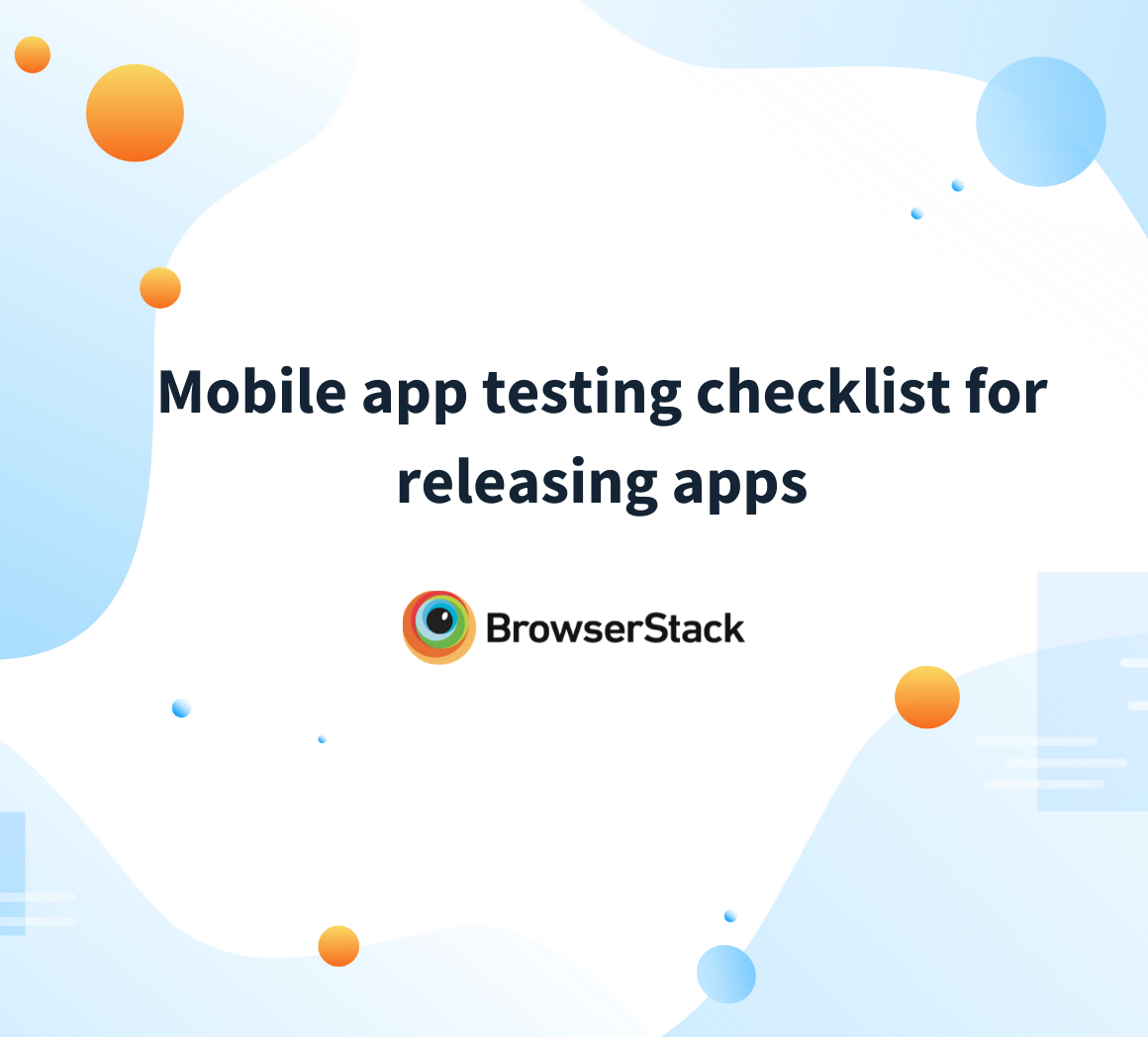 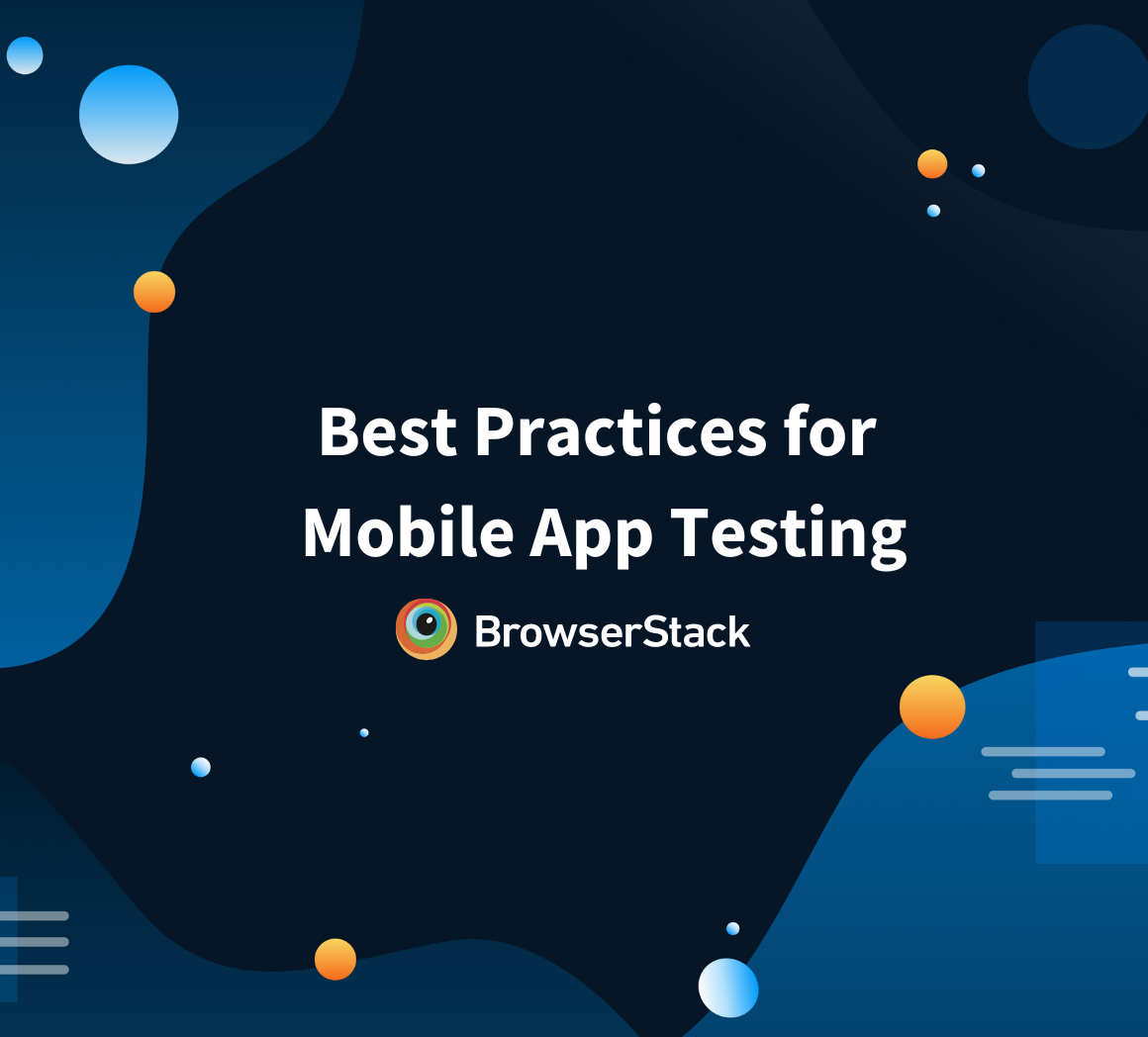