Microservices applications are becoming the new standard for constructing distributed systems. But what are they, and how do they differ?

In this article, we compare and contrast microservices with monolithic applications, specifically in the context of testing.

Monolithic applications are deployed and executed on a single server. All the modules with different business logic are grouped into a single program and executed as a single process. This makes it difficult to test the application because you cannot isolate other parts of the codebase for testing.

Additionally, any changes to the codebase have the potential to break the entire application. The cost of the bug increases potentially depending on the stage of the SDLC.

Therefore, a comprehensive suite of automated tests can be run at every stage of the software development life cycle. Automated tests can help you catch regressions and errors early on before they have a chance to cause any damage.

This architecture has a drawback – It can sometimes allow third-party vendors to access a few APIs. A monolithic architecture is ideal when frequent updates are not necessary. Otherwise, scaling and adapting to changing requirements will considerably increase development and testing costs.

Testing Strategies in a Microservice Architecture

Microservices test automation has become popular because they offer a way to structure an application as a set of small services that can be developed, deployed, and managed independently. Each service is self-contained and has a specific responsibility. These services communicate with each other using well-defined APIs. This approach can help you build and deploy applications quickly and respond to changes in customer requirements.

However, testing microservices can be complex because the services are distributed and may not be able to communicate with each other.

There are several different ways to test microservices-based applications.

Incorporating the unit testing best practices will help make the tests cleaner, faster, and easier to execute. However, as far as possible, tests must be run in real user conditions to ensure the complete accuracy of results.

During testing, both microservices and monolithic architecture react very differently:

Must-Read: Diving into The World Of APIs

This can make it difficult to test an entire system as a whole. At BrowserStack, you can implement several strategies for performing E2E tests in a microservices architecture like using service virtualization to create mocked-up versions of external services and using API testing tools such as Postman or SoapUI to simulate calls to individual services.

Using Selenium, which can help test web applications at the browser level, and the Jenkins plugin to launch, manage and debug applications. This can help verify that interactions between microservices are working as expected. 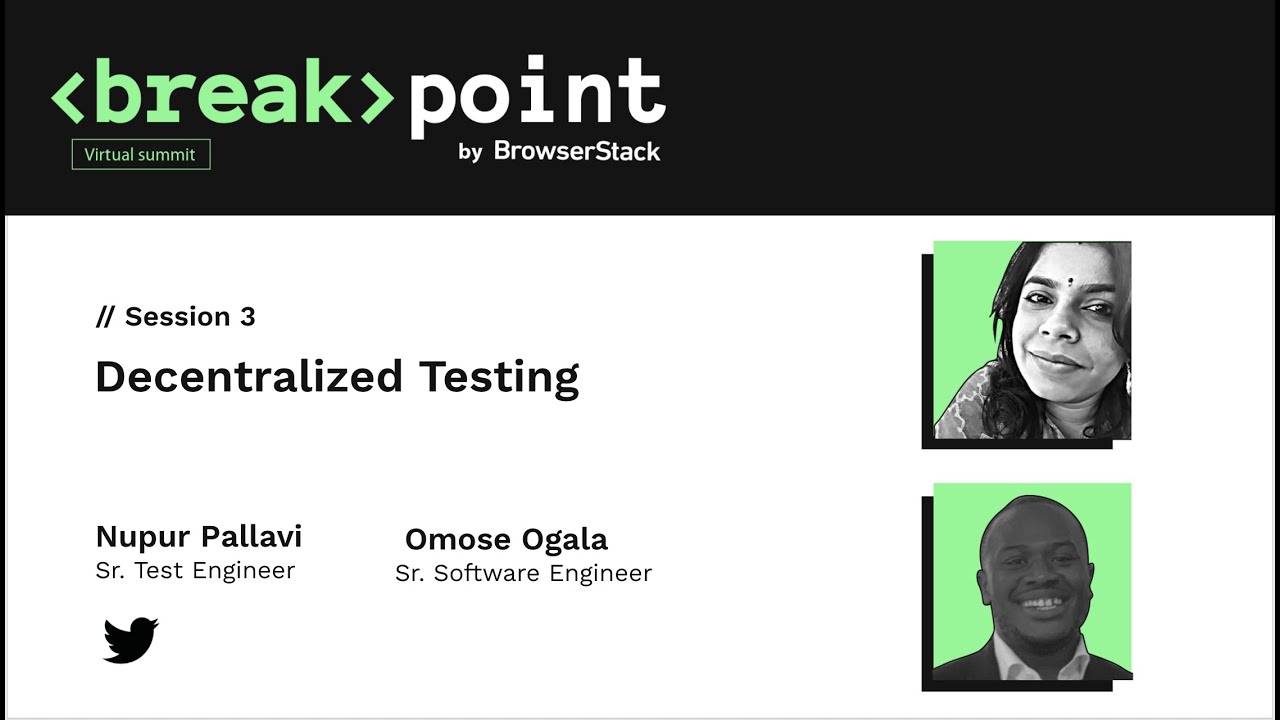 For accurate results, microservices testing should be performed on actual browsers. BrowserStack allows you to run multiple browser tests across different operating systems. You can get quicker results with hassle-free parallelization.

Must Read: Learn how LeanIX solved their Microservices testing problem: Their modern Microservices architecture required test coverage of numerous individual services during final acceptance testing of the user interface. Read how they did it.

Testing Tools And Frameworks To Use

Microservices offer many benefits over monolithic architectures, including easier deployments and scalability. However, they also come with some challenges, one of which is testing.

Ultimately, the decision to use microservices should be based on the project’s specific needs. If microservices help meets those needs, then they are worth considering. If not, then a different approach may be more appropriate.

Real Device Cloud Testing Tools Types of Testing
Was this post useful?
Yes, Thanks Not Really

Thanks a lot for your feedback!
Tags
Real Device Cloud Testing Tools Types of Testing In this guide, we will address critical challenges in end-to-end microservices testing and how you c... Explore the dynamic challenges of team growth and how you can synchronize your QA, DevOps, and BA wi... How Impact Analysis in Testing can Fasten Release Cycles

Learn how to leverage test impact analysis and increase your release cycle. See how companies have a...