How to Emulate iOS Environment on Windows

Developers and QAs often need to conduct cross platform testing for their mobile applications. It primarily helps ensure that the application works flawlessly across all the desired operating system versions and handsets.

A critical challenge QAs commonly face during cross-platform testing is testing iOS apps in a Windows environment. For example, QAs might have to test iOS apps on a Windows PC because that is all they can access as their primary testing environment.

As an added complexity, developers or QAs cannot use IDE like XCode on Windows. This is primarily because XCode works only on macOS. As an alternative, Windows users might need to download and install macOS using a virtual box to run XCode simulators on Windows.
However, this is a highly time-consuming and effort-intensive task. Besides, it slows down the entire process of testing.

In such a scenario, testing cross-platform apps might become a daunting task for mobile teams.

Here’s where this article addresses exactly this challenge by describing an intuitive method using which Windows owners can directly test on iOS rather than emulating the iOS environment on Windows for testing purposes.

Note: This is an intuitive method that explains how teams can test on the desired Apple device regardless of the underlying OS rather than emulating iOS on Windows,

Opting for a cloud-based testing platform is a simple and ideal method for QAs to perform cross-platform testing of apps regardless of the OS they use.

Using BrowserStack’s real device cloud, teams can get instant access to the desired iOS devices directly through web browsers. One does not need to worry about any complex setup or configurations. To get started, one needs to:

The image below represents a dummy App-Live session on iPhone 13. Developers and QAs get the complete suite of DevTools to debug the iOS app in real user conditions.

It is important to note that all the Apple devices are hosted on a secure cloud and all the tests are conducted on real devices.

Note: With the recent addition to BrowserStack’s real device cloud, developers and QAs can test iOS apps on the all-new iPhone 14 through their web browsers.

This method enables teams to test in real environments rather than emulating a specific OS for the sake of testing. Additionally, teams can also leverage the following features:

Developers and QAs can also leverage the local testing feature to test their work in progress iOS apps or mobile web applications at scale without hosting them on public staging environments.

Also read: How to test iOS apps on Windows

Given mobile teams get access to such an inclusive test infrastructure directly through web browsers, it becomes extremely intuitive for developers to perform cross platform testing. Besides, one does not need to worry about any complex setup or iOS emulation on Windows OS.

To ensure the bug-free and robust performance of mobile applications, testing them on real devices is non-negotiable. Testing apps on real devices helps yield accurate test results that leads to fixing of critical bugs in the early stages of testing,

Leveraging platforms like BrowserStack makes it extremely intuitive and effortless for teams to test applications on the desired device-OS combination regardless of the operating system you use.

The method illustrated above can help teams save significant time by eliminating the need for iOS emulation on Windows. Instead they can straight away signup > upload their apps > choose the desired device and start testing from anywhere in the world. 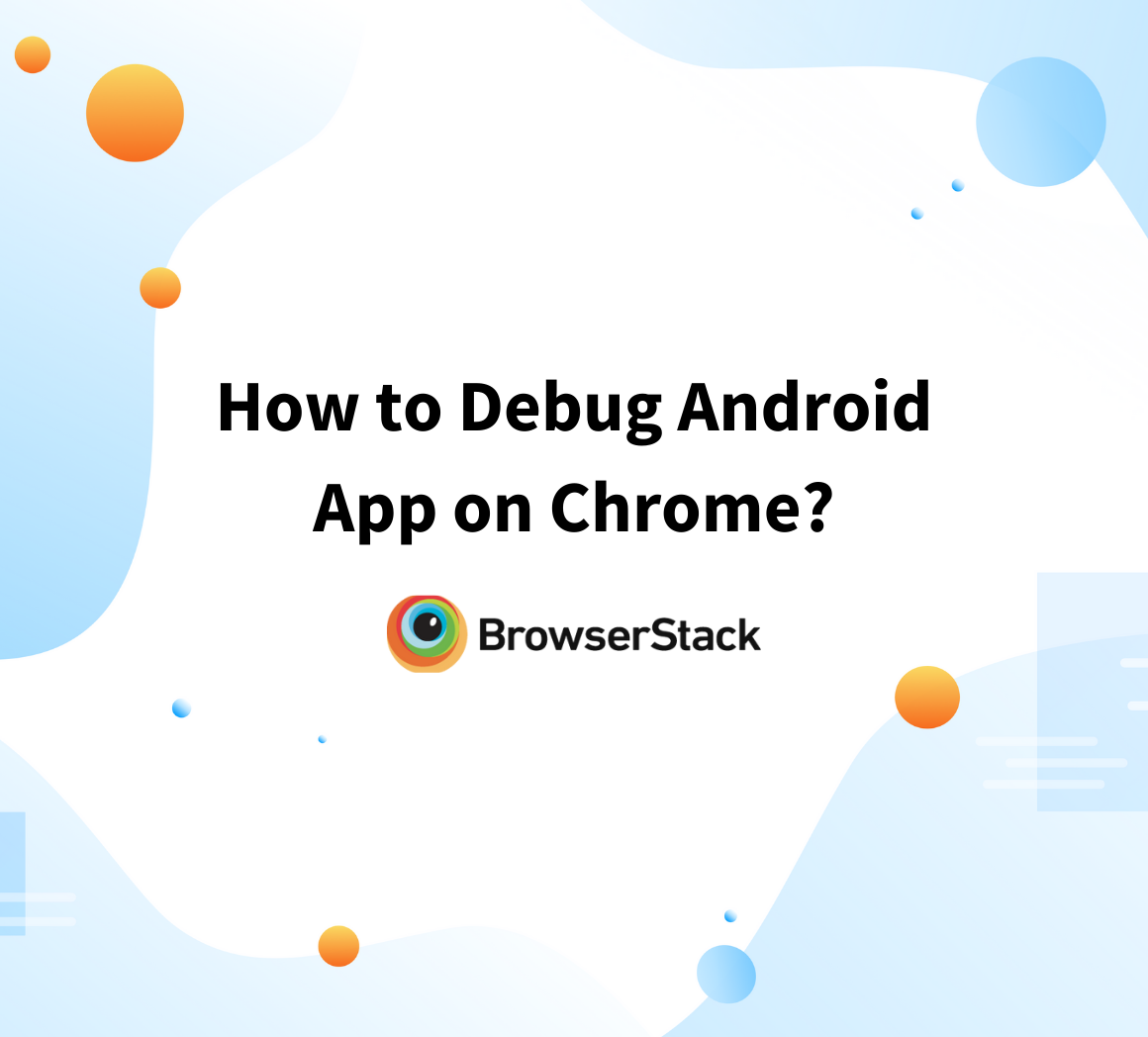 How to Test iOS Apps on Windows

Step by step tutorial on how to test iOS apps on Windows devices. No need to purchase new devices fo... Functional testing is done to ensure that all parts of a system/application/website are working acco...

How to Test iOS Apps on Windows