Get Started free
Home Guide How to avoid False Positives and False Negatives in Testing?

How to avoid False Positives and False Negatives in Testing?

Software development has been going through phenomenal improvements with regard to technicalities and scale, aiming for even higher quality. At every stage, the range of software testing and cross browser visual testing remains indispensable for verifying the quality of software output. In order to test more frequently and with lesser manual load, developers and testers have gradually moved from traditional manual testing to cost-effective automated software testing.

Going ahead, let’s understand what false positives and false negatives are and then explore best practices to avoid them.

To start off with, manual testing for beginners works, but for later stages, the heavy load of work demands automated testing.

Testing with automation frameworks is seamless and result-driven; thus flawless testing without false failures lays the base for rolling out software and apps. However, it becomes more challenging when you understand that test cases may mislead you regarding the existence of flaws in your product.

Must-Read: Why is Manual Testing not sufficient for Continuous Delivery?

False positives entail running a test that runs successfully. However, the test result shows there is an error.

Reducing false positives is imperative for any testing environment! For impeccable automated testing, you need to check the initial conditions just as thoroughly as the final ones. A test case attempts to carry out a specific set of operations with specific input data to ensure ‘sound’ output. So, if you want to see positive results, when it is actually positive, the test should behave the way it should. Hence, it is crucial to make sure that the test starts from where it should have and that there is no deviation in the predetermined state of the input.

Owing to this, enterprise testing can incur a lot of additional costs, hunting down bugs where they don’t even exist in the first place. Engineers might also lose faith in the test suite and end up removing critical features, considering they have errors when they don’t have any.

A bug passed with a green signal in a test. Imagine how critical it can be when your system actually has an error, but the testing indicates it is a go-ahead case. Imagine a false negative website running with loads of bugs at the backend, throwing multiple incorrect outputs when you browse it.

This is even more critical than false positives since you might be releasing the software with some crucial fallacy that you are omitting.

Injecting synthetic flaws into the software and confirming that the test case identifies the problem is one smart way of detecting potential false negatives. This is similar to mutation analysis. However, fault injection can be challenging without the support of a developer. Additionally, it is expensive to create, compile, deploy, and otherwise ensure that each error is caught by the test. In many instances, it is possible to achieve this by modifying the data or experimenting with other options.

It would be preferable to avoid false positives and false negatives rather than hunting for them through alterations because both of these distract the seamless testing. Have a thorough glance over the recommended techniques and practices to avoid them.

To avoid either of the falses, you can write test cases with utmost care and establish a reliable test plan and testing environment.

Ask the following before writing a test case:

Prior to sending the test cases for automation, it’s crucial to keep track of all the modifications and review the test cases. Additionally, generic test cases serve no purpose; test cases should be tailored to the subject matter being tested, and appropriate errors and failures should be reported. 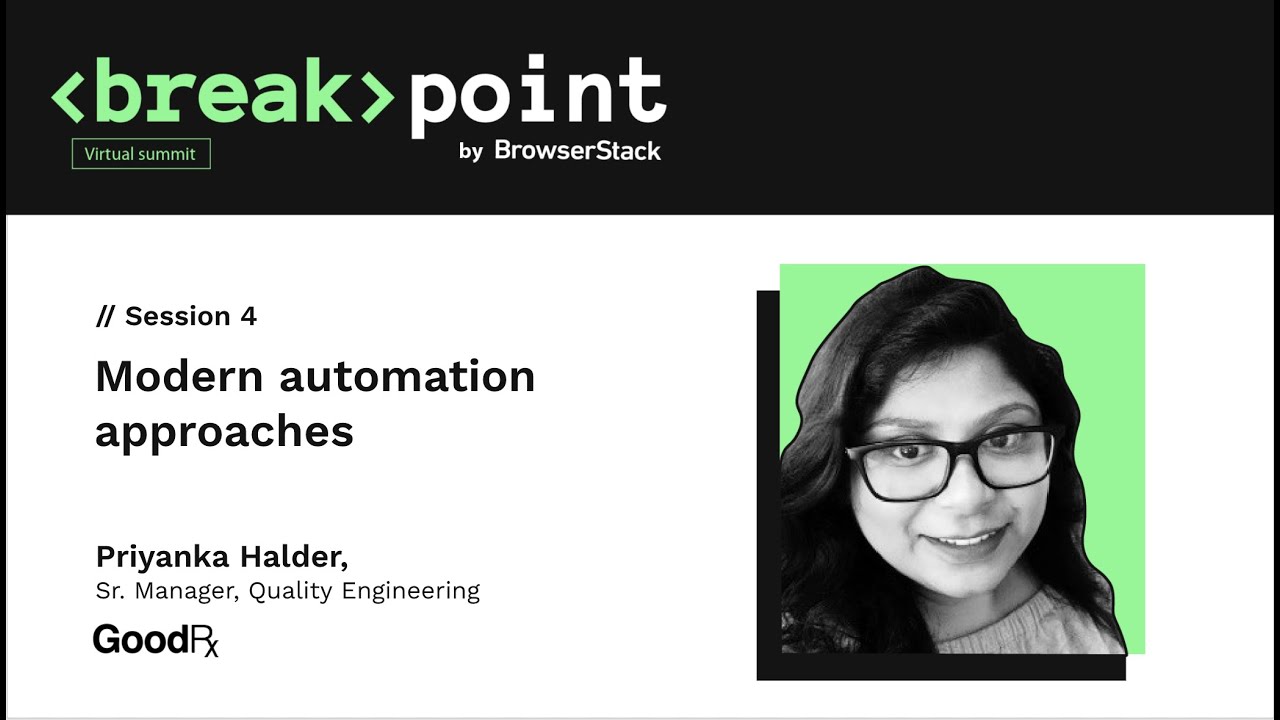 Strive to keep automated tests as simple as possible and restrict the loop of logic implemented in the code. Since, when you write the code, it’s purely based on logic and doesn’t entail validation, the test may be susceptible to a lot of fallacies.

Randomizing your test cases is one strategy for detecting false negatives. This means that when testing your code, you should produce sufficiently randomized input data rather than hardcoding your input variable. Take the situation where you have a defect in your code and a function that computes the square root as an example.

For the square root of 25, your test provides the right answer, but for other values, it provides incorrect output. If you test this method with the square root of 25 every time, your unit tests can miss this error and the results can be biased. The ideal method of testing is to choose a number at random, square it, then test your function using the squared value as input and see whether it returns the same value.

Automation testing has proven to be more time- and money-efficient, only when the false positives and negatives are taken care of. Among the two, false positives are more critical for visual, software, and app testing.

Also, note that it’s crucial to test on a real device cloud that facilitates manual, automated, visual, parallel, and regression testing on a robust infrastructure. How to reduce False Positives in Visual Testing?

Learn to mitigate false positives during visual testing or visual regression testing that can cause ... Browser compatibility matrix limits the project scope to a set of device-browser-OS combinations and...

How to reduce False Positives in Visual Testing?