By Jash Unadkat, Technical Content Writer at BrowserStack - May 5, 2021

Cucumber is an open-source software testing tool written in Ruby. Cucumber enables you to write test cases that anyone can easily understand regardless of their technical knowledge.

Behaviour-driven Development (BDD) is a software development technique that has evolved from TDD (Test Driven Development), which is an approach or programming practice where the developers write new code only when the automated test case fails.

Behavior-driven development’s approach involves the usage of shared language that enhances communication between various tech and non-tech teams. Tests are more user-focused and based on the system’s behavior. In BDD, “Given-When-Then” is the proposed approach for writing test cases.

Consider the below example for better understanding:

Benefits of BDD in Cucumber Framework What is Cucumber Framework

Cucumber is used to execute automated acceptance tests written in the “Gherkin” language. Gherkin is a domain-specific language for behavior descriptions. Gherkin is business readable. Cucumber acts as a bridge between the following teams:

Involving stakeholders becomes easier regardless of their programming knowledge 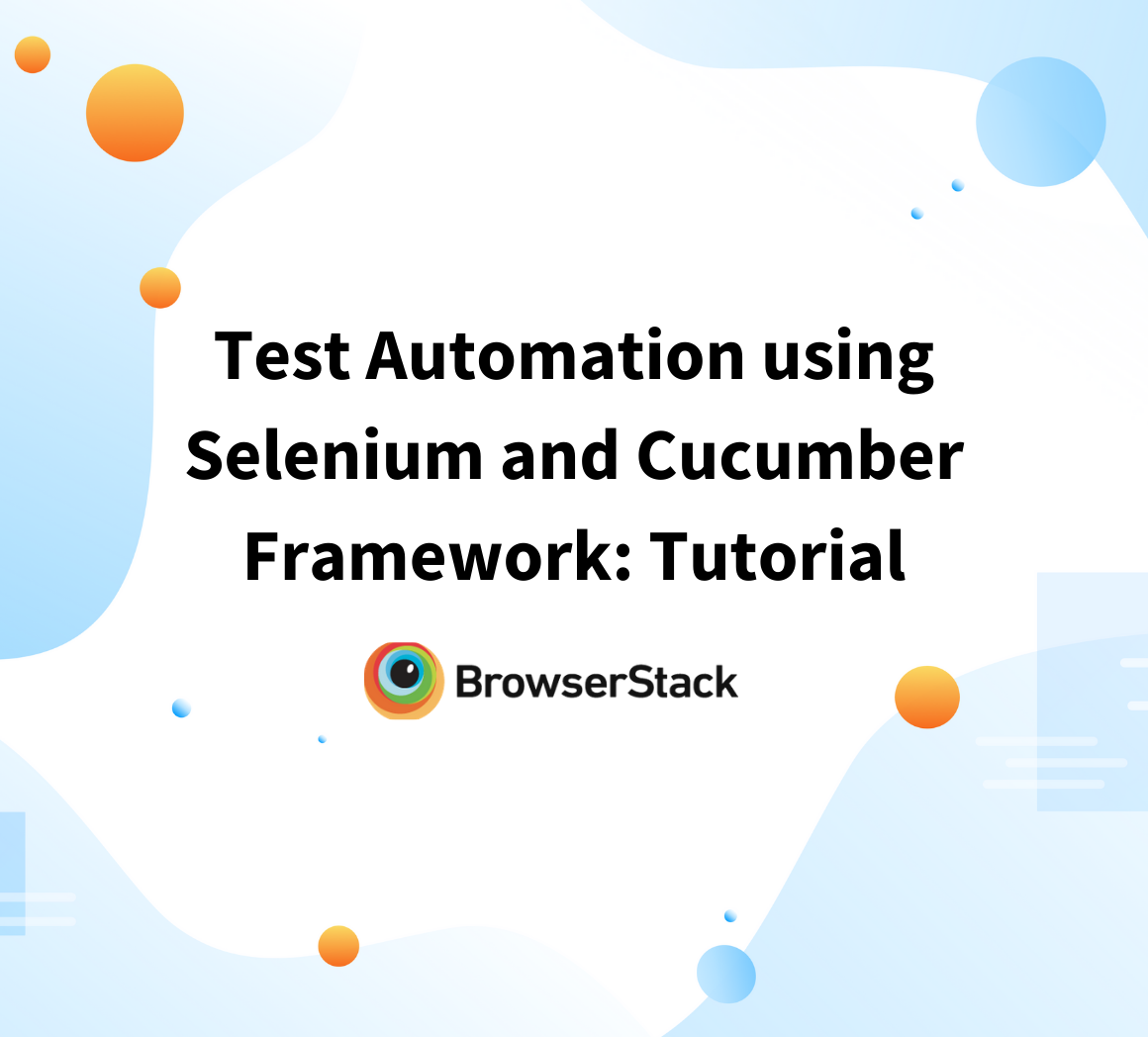 Learn how to use Selenium and the Cucumber framework to create and run automated website tests. Exam... Learn the core differences of Static Testing vs Dynamic testing that ensures that top level of qual...