What is Performance Testing?

Performance Testing is a type of software testing for evaluating how a certain software performs under variant conditions. Performance, in this case, refers to multiple variables: stability, scalability, speed, and responsiveness – all under numerous levels of traffic and load.

As an example, let’s say you are developing a gaming app. Before releasing it, you must run a performance test to ensure that it operates at expected quality levels as it is intended to, irrespective of the hardware or software environment it is in. Within the test, the app must:

This helps you identify and solve the bottlenecks within the application. Performing application testing ensures that your application does not break when accessed by multiple users at the same time. It helps you remove glitches and support market claims.

There are several types of software performance testing used to determine the readiness of a system:

The following metrics or Key Performance Indicators (KPIs) are helpful in evaluating the results of system performance testing:

Quick Tip: Run website speed tests on SpeedLab for free. Simply enter the URL, and get a detailed report on your website speed as it runs on real browsers, devices, and operating systems.

How to Do Performance Testing

Listed below are the steps to do performance testing.

The easiest way to test in real user conditions is to run performance tests on real browsers and devices. Instead of dealing with the many inadequacies of emulators and simulators, testers are better off using a real device cloud that offers real devices, browsers, and operating systems on-demand for instant testing.

By running tests on a real device cloud, QAs can ensure that they are getting accurate results every time. Comprehensive and error-free testing ensures that no major bugs pass undetected into production, thus enabling software to offer the highest possible levels of user experience.

Whether manual testing or automated Selenium testing, real devices are non-negotiable in the testing equation. Opt for a cloud-based testing infrastructure in the absence of an in-house device lab (regularly updated with new devices and maintains each of them at the highest levels of functionality). Start running tests on 2000+ real browsers and devices on BrowserStack’s real device cloud. Run parallel tests on a Cloud Selenium Grid to get faster results without compromising on accuracy. Detect bugs before users do by testing software in real-world circumstances.

Users can sign up, select a device-browser-OS combination, and start testing for free. They can simulate user conditions such as low network and battery, changes in location (both local and global changes), and viewport sizes and screen resolutions.

Establish the goals and numbers that will indicate the success of performance tests. The easiest way to do this is to refer to project specifications and expectations from the software. Accordingly, testers can determine test metrics, benchmarks, and thresholds to define acceptable system performance.

Did you know: Essential Metrics for the QA Process

Craft tests to cover a number of scenarios in which the software’s performance will be challenged by real-world usage. Try to create a few test scenarios that accommodate multiple use cases. If possible, automate tests for quick and error-free results.

4. Prepare the Test Environment and Tools

This requires Configuration Management, which is essential to programming the environment with relevant variables before tests are executed. Ensure that the testers have all necessary tools, frameworks, integrations, etc. at hand.

Execute the previous constructed test suited. Adopt parallel testing to run tests simultaneously so as to save time without compromising the accuracy of results.

Once test results are in and bugs have been identified, share them with the entire team. Consolidate the bugs and send them to the right developers to be fixed. If possible, QAs can fix a few basic bugs in order to save time and teamwide back-and-worth.

When the performance shortcomings have been resolved, re-run the test to confirm that the code is clean and the software performs optimally.

Listed below are performance testing examples:

While this article has covered much of performance testing it is impotence to distinguish it from performance engineering.

Of course, this is only a cursory glimpse of how performance engineering works, but it should prevent you from confusing or conflating the two terms, however synonymous they may seem at first glance.

When running a system performance test, keep the following guidelines in mind: 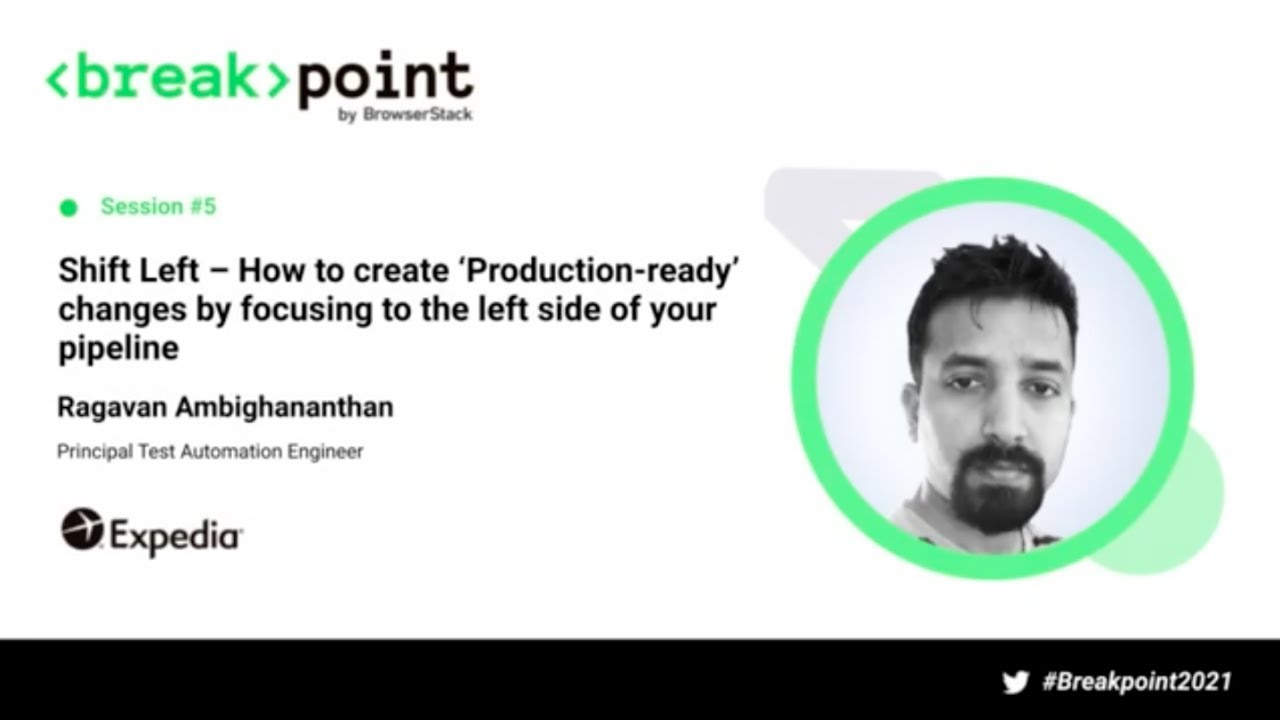 The importance of performance tests cannot be overstated. Since every software, website, or app, essentially aims to serve and delight users, these tests are indispensable in any software development scenario. All the user cares about is how the software performs, and the only way to meet their expectations is to run the right tests.

Thanks a lot for your feedback!
Tags
Types of Testing Website Speed Test 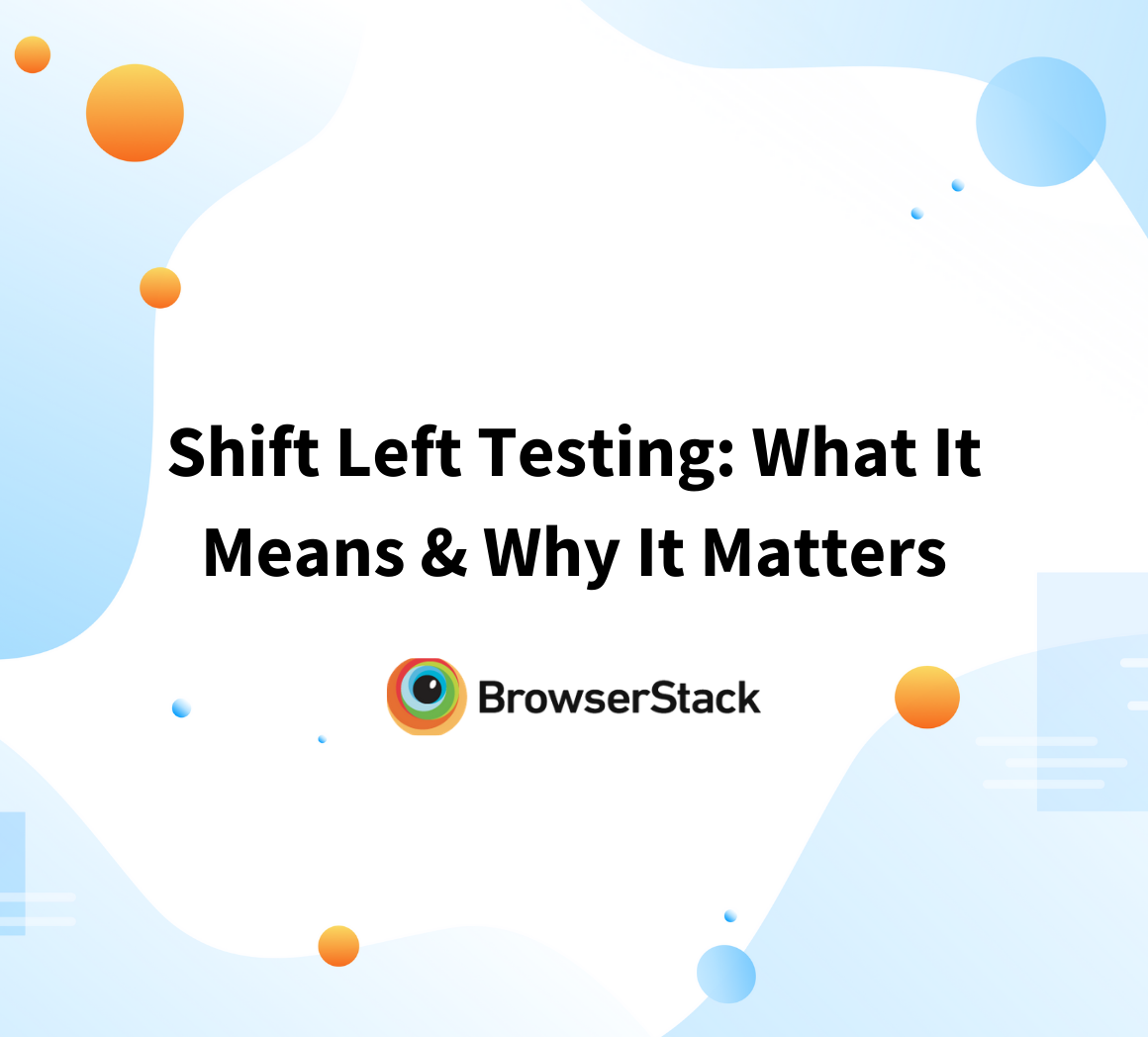