Over the past decade, we’ve seen a shift in how software is consumed and developed. Consumers have moved from using software on desktops, to the web, to mobile apps today. In many cases, mobile is the only option, as more and more businesses embrace a “mobile only” development model. And it makes sense – imagine your kid playing Pokémon Go on a desktop!

Indeed, automated testing continues to be mission critical for scaling mobile apps, fast. Today’s consumers run mobile apps on a countless number of devices, so developers must have access to every device imaginable in order to deliver the highest level of performance. This point is especially important when you consider that the cost of regaining a customer is four times higher than winning them in the first place. Getting software right the first time through a culture of Continuous Integration and Continuous Deployment (CI/CD) is critical to success.

App Automate was designed with these needs in mind, and offers the following features:

BrowserStack remains committed to our community of more than two million developers in 135 countries (and growing!). Our vision is to continue our work as the most reliable testing infrastructure for the internet, and to empower developers to build amazing experiences in the process. App Automate represents our latest effort towards that goal. 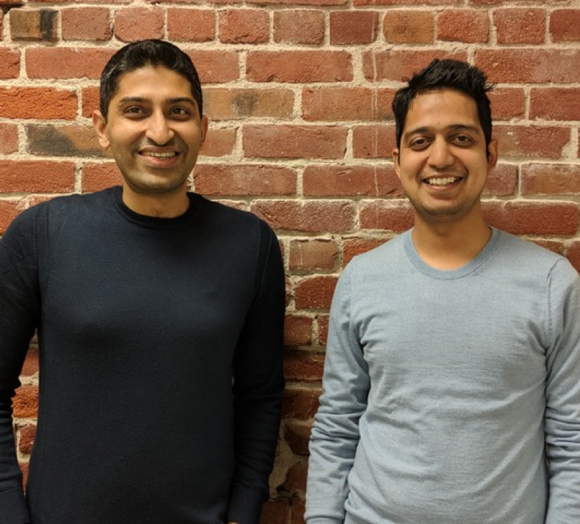 BrowserStack is proud to announce our $50 million Series A investment from Accel (for a minority equity stake), and our new North American headquarters in San Francisco.