What happens when a company full of computer geeks goes on a trip to Dubai? A number of hilarious I-told-you-so moments that can't quite be captured in photographs.

Take this picture, for one. It's the quintessential group jump in the desert, against a backdrop of the setting sun. We attempted it with high hopes, but the result?

Lesson learned: Geeks can jump to save code—but not their lives.

What the Jira board for the trip looked like

We had 2.5 days to explore this beautiful city. Minus the two hours of sleep each night, that gave us 56 hours.

The challenge was to cram every activity into a 56-hour window—while making sure it wasn't all that crammed. Of course, we wanted to do EVERYTHING. We wanted to bungee jump from the Burj Khalifa. We wanted to go skydiving. We wanted to camp in the desert, roasting lizards and swapping ghost stories—wait, what?

Luckily, HR realized that we planned code sprints well—but maybe not vacations. They took over the planning, told us to chill out and buy sunscreen.

The world outside computers looks great, too

Contrary to public opinion, we're not all introverts. We're not always in 'the zone'. We don't think computers are better friends than humans. Don't believe us? We've got proof!

One week before the trip, employees from the San Francisco and Dublin offices were flown in to the Mumbai office. The ice was broken, gossip was exchanged, and fun was had.

When we landed in Dubai, the pilot announced the temperature outside, but there was no need for it—we could already feel the searing heat. We scrambled inside Novotel Al Barsha as fast as we could, to escape the middle-eastern sun.

Over the next three days, we went Dune Bashing in monster SUVs, watched mesmerizing performances at a desert camp, gorged on shawarmas, and ogled at camels.

We visited the architectural marvel that was the Burj Khalifa, took a million pictures (only four of which made it to this post), and witnessed the breathtaking laser shows there.

We screamed our hearts out at Atlantis Water Park, explored the old town, the local museum, the souks, and all the malls.

We missed our IDEs

Ever since we got back, everyone seems to have a renewed zest for work. Productivity and efficiency are skyrocketing. Water-cooler conversations are no longer restricted to customary comments about the weather.

Dubai is just barely behind us, but the bets are already on for destination 2020. Odds are 6:10 for Bali, with Mauritius going on 3:10. Guess we’ll find out soon enough ;)

P.S: We're hiring! Head to our careers page so you can join us on this year's trip. 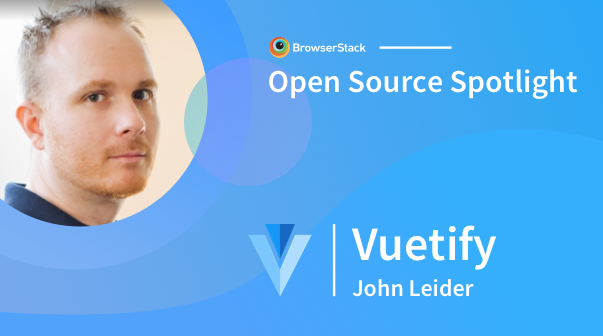 John Leider, creator of Vuetify talks about the importance of community and connection, and actively listening to feedback from your users. 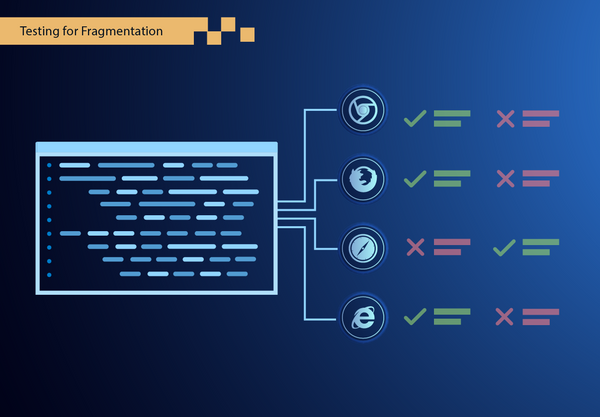 Is testing on Chrome enough? Why are browsers so different, despite similar internals? Why do you need to test continuously for cross-browser compatibility?