Get Started free
Home Guide How to perform Network Throttling in Safari?

How to perform Network Throttling in Safari?

Network Throttling is a method that most developers use intentionally to slow down the speed of the internet on web browsers like Safari. It’s also known as network condition emulation, which checks the browser performance in different bandwidths like 2G, 3G, 4G, etc. However, know that simulator/emulator vs real devices testing differ in accuracy regarding real-world usage.

What is Network Throttling and its Benefits?

Network Throttling is a technique software developers use to test the web performance on different network conditions/bandwidths, including 2G, 3G, 4G, Edge, and WiFi. This method helps to throttle your browser and conduct an initial bit of performance testing

Also, if you’re a true blue thorough tester and you’re testing websites from different countries, network throttling should be on the top of your list.

Here are three main methods for Throttling network in Safari:

Here’s the step-by-step process to perform network throttling in Safari for testing purposes:

Step 2 – Connect your iPhone to your Mac

Once the XCode is installed successfully, launch the application. If you cannot see this option, try to rerun the XCode in Mac and reconnect your iPhone with Mac to search for the option in your iPhone setting.

Note: Don’t forget to turn off the “Network Link Conditioner” after the testing is done.

According to Apple’s official website, network simulation can be done for testing by “Network Link Conditioner.”

Here’s the step-by-step process to install and use Network Link Conditioner in Mac:

To download and install XCode on your Mac, you’ve two options: You can also enable network tracking that uses proxy to monitor HTTP(S) request and response in realtime. An accurate way of validating how web pages load in poor network connections is to test them on real browsers installed on real devices. BrowserStack’s real device cloud enables developers and QAs to test their websites in real user conditions, including different internet bandwidths.

Thanks a lot for your feedback!
Tags
Cross browser testing Mobile App Testing 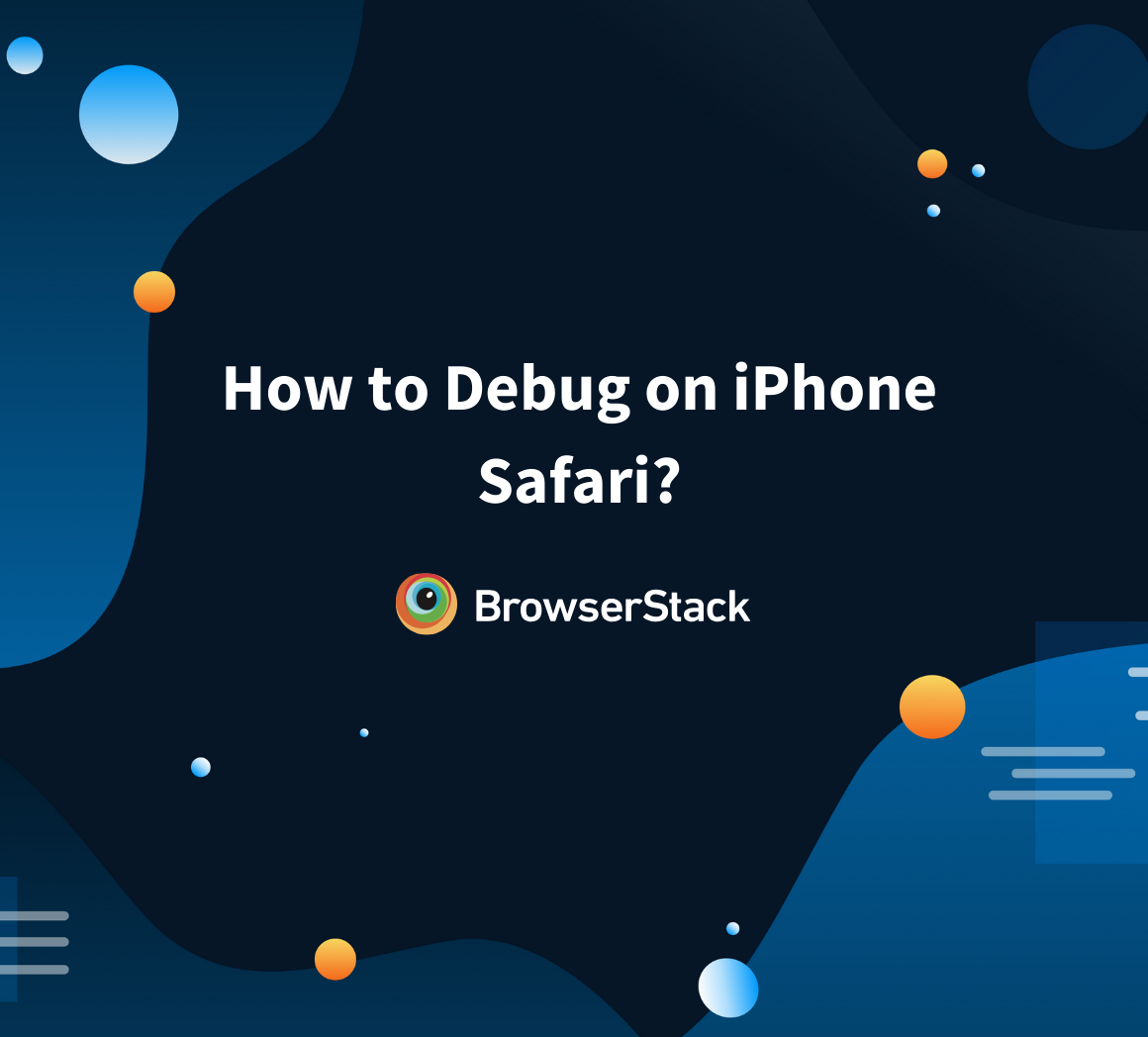 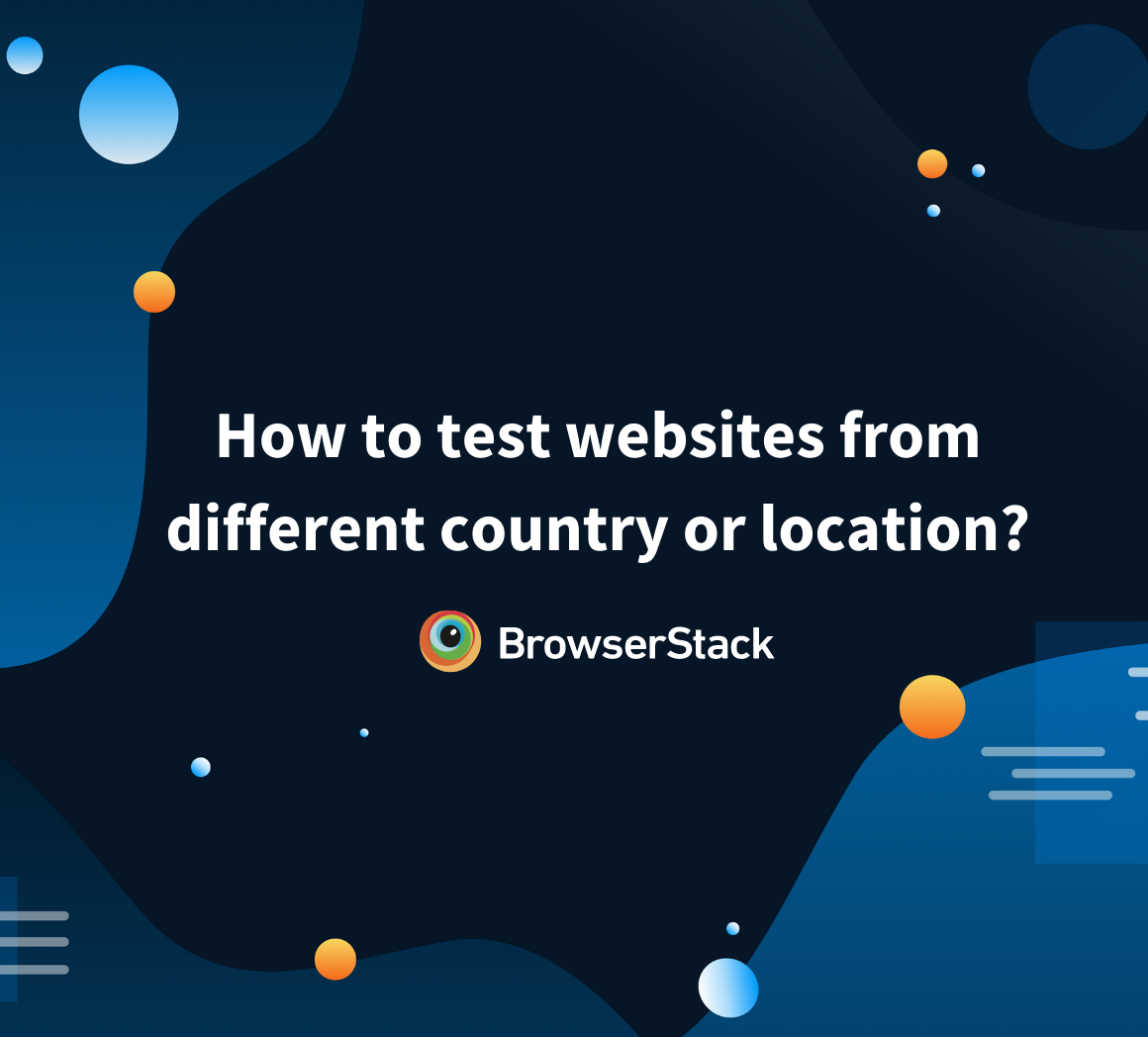 This guidepost explains an intuitive method to test websites from different geographic locations.