Different companies adopt specific timelines for application testing and release cycles. Most companies are now following continuous integration (CI) practices, including fast release, which in some cases could be daily or nightly builds. This allows companies to deploy new features and bug fixes rapidly while also rolling back changes if necessary. Some companies that release daily builds include Google, Facebook, and Microsoft.

In this article, let’s understand the differences and importance of daily vs nightly builds and how to implement testing strategies properly.

When to release Daily/Nightly Builds?

The main advantage of releasing daily builds is faster iteration and user feedback. New features can be quickly implemented and tested, and bugs can be fixed quickly.  This cannot be implemented in all development scenarios. This is most suitable for the following cases: Depending on the business use case and product type the specifics of the implementation can change, but one thing that remains important in all scenarios is the manual and automated testing implementation to validate and release nightly app build for testing. 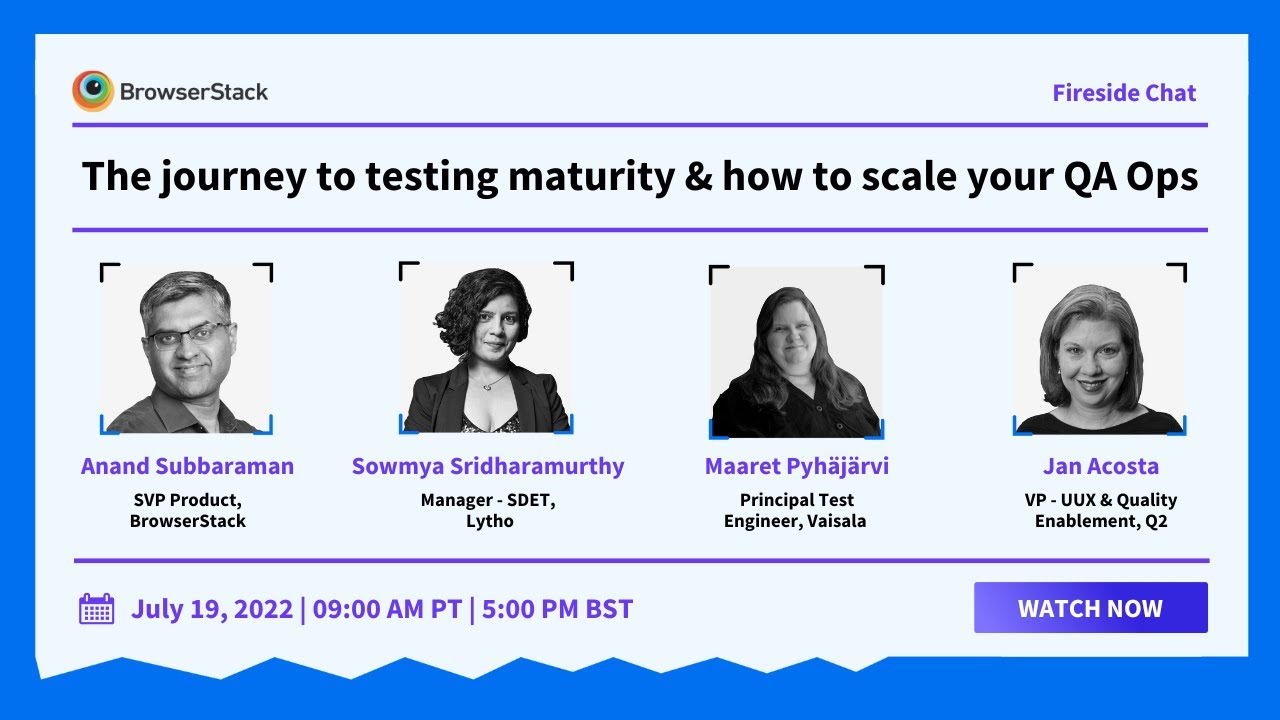 Which approach is better depends on the resources available and the company’s needs. For example, if a company needs to rapidly iterate on its product and get feedback from users quickly, then releasing daily builds may be the best approach. If stability is more important than speed of development, then releasing builds on a less frequent basis may be preferable.

The disadvantage of releasing daily builds is that it can be more difficult to maintain stability, as there is less time to test new code before it is released. Hence, testing new code changes is a must-have requirement to enable a smooth experience. 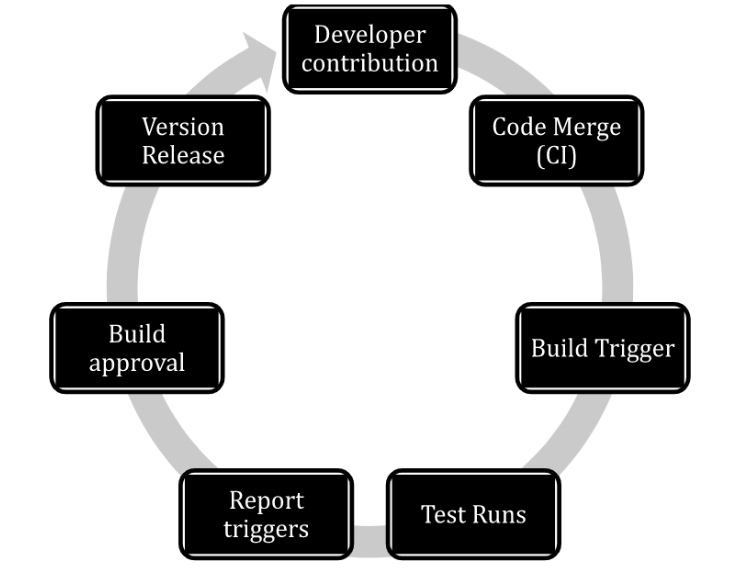 Documentation is the Key to Stability

In a situation where design changes come in as a result of user feedback, and changes are implemented and released rapidly, the testing team is at an extreme disadvantage because firstly they don’t know what the new change could be.

After the changes are recognized, they get a minimum amount of time to comprehend them and turn out valuable test cases. The possibility that any new change of today can be reversed tomorrow. All these factors come to play before any work starts. Proper documentation is the only way to have clarity through such confusion.

CI/CD and Agile were Built for this

If your team follows the agile methodology. You have in place a robust CI/CD pipeline; then you already have the required infrastructure you need to handle testing for daily/nightly builds. All major programming frameworks and cloud platforms support testing integration at all critical steps.

The separation between CI and CD can be considered a necessary interventional stage to ensure that the code has been integrated and undergone automated regression testing. And only after it is certified for users it is pushed to the deployment phase.

While working on new components and features, it is important to ensure that it shouldn’t affect or break any existing functionality which is critical to the business. Having clarity during the design stage on the central features and expected behavior helps automation testers design valuable test plans. Selecting the right automation tool is also very important, as it will dictate what kind of testing your team can execute. Since this is the most crucial and the widest step in validating your application, it is critical to ensure that the infrastructure devised for this can scale with your needs.

Simple regression test loads pages and simulates events like clicking on components in the sequence you want. It will help you automatically check workflows inside your application. But another critical component that needs testing is the design implementation of components.

This has historically been a manual task, but in the last few years, with the advent of modern AI-powered tools, parts of this are being automated now. Having functional and visual regression in series will help you automate two very critical parts of application validation, and if done properly, it can help you achieve great results while saving resources.

Having a CI/CD line with automated functional and visual regression in place is a great setup if done correctly. On top of this, having a suite of modern and effective testing tools for manual interventions in case of issues is the last thing you need before you take the development and deployment activity to its full pace.

Debugging only in the development environment is not sufficient, you must have access to the right test environments, without which there is no real way to gauge whether a test faithfully recreates a customer interaction or not. Choose from Real iOS & Android devices on the cloud Test remotely and collaborate with your team

Adding Approvals at Each Stage

Software build and release is a complex orchestration exercise during which the management has to balance many variables. A clear definition of roles and responsibilities must be thought through and integrated into the process workflow.

Some members contribute code, others write unit tests, others perform integration tests, QA takes up regression, performance, security tests, etc. Whatever the landscape of activities for your case, laying out the overall process into several steps and having a clear owner for approval on each step helps teams who need clarity in times of issues.

Maintain Extensibility for your Setup

Even after working and implementing all the steps mentioned above, there is still room for adding further layers of testing/validations depending on the application usage. Whether it be performance, security, or compliance, you need to be ready to anticipate new business requirements and implement them accordingly.

Hence keeping your CICD and testing infrastructure light and flexible will help you shake off any excess weight during the process and keep it lean enough for future additions.

In conclusion, understanding the best release schedule for your product and then building development and testing infrastructure with the latest tools and technologies will help you get the best results.

We are sure that new products and features will simplify the process and enable teams to deliver builds as per their goals in the coming time. Whether you’re QA looking to level up or a beginner, learn to shift from Quality Assurance to Qual... Are you clueless about how to create a web design? Check out the top web design tools that will make...