How to build an effective CI CD pipeline

Continuous integration is a process where code written by the developer is committed to a shared central code repository like Git, and every commit is built and tested to ensure that you identify and fix any issues early. Continuous integration has many benefits, including early integrating and testing, enhancing developer productivity, accelerating delivery, and finding/fixing bugs faster. 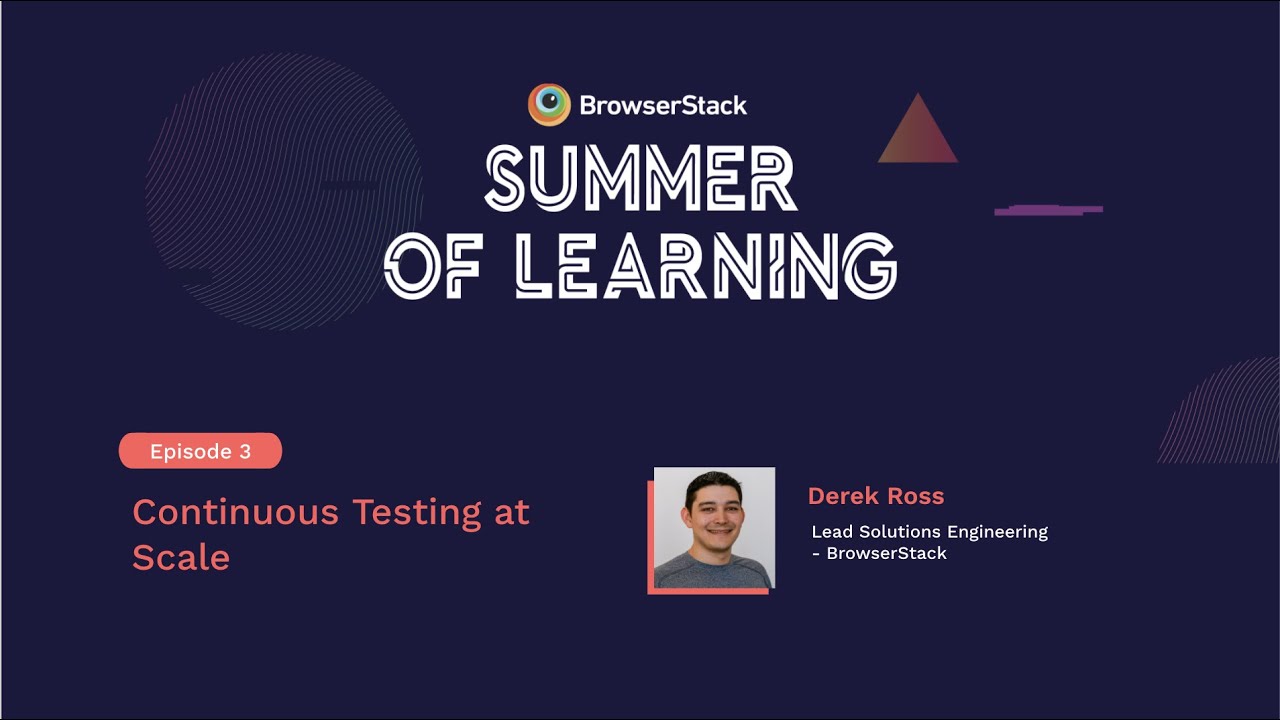 CI/CD, in layman’s terms, is a step-by-step approach to continuously and consistently code, build, test, release, and monitor a software product through automation.

Pipelines are pre-defined jobs that help understand what needs to be accomplished and when it has to be done. Jobs are executed in parallel as much as possible to speed up and accelerate the delivery.

A typical CI/CD pipeline would consist of stages where code gets pushed to the repository; the build gets triggered, build is tested and deployed to the production environment.

Building  CI/CD pipelines are completely tailor-made based on the needs and requirements and could have multiple stages and jobs, and could be complex and comprehensive.

Typically building a CI/CD pipeline consists of the following phases/stages.

To build effective pipelines, it is important to ensure that they have the below characteristics:

Now that we have a solid understanding of some of the key things let us learn how to set up CI/CD pipeline.

Setting up a CI/CD Pipeline

In this section, let us learn how to build, integrate, and execute robust CI/CD pipelines.

It is important to build a test platform and framework and have the right testing tools that can easily integrate with the overall CI/CD pipeline to aid robust testing, a faster feedback loop, and drive product success.

Also Read: How to implement a CI/CD Pipeline?

The first step in setting up a CI/CD pipeline is development.

Developers code and push their code to a shared repository like Git. Ensuring code integration is error-free is one of the most daunting activities since many issues could arise if there are no frequent integrations. One way to address this is to frequently merge the code and validate it. The pipeline gets activated when changes are made to the repository, like code commits. The pipeline downloads the code and initiates the build process.

In this phase, the code is compiled, dependencies are sorted out, artifacts are built, and stored in a repository like Jfrog. The software packages are ready to be deployed; There could be war files, for example, files that get deployed on tomcat and Weblogic.

Environments are created using infrastructure as code, containers are built that run on various pods, and pre-baked images are stored to be rolled out.

Once the environment is ready, various testing activities are carried out

In the testing phase, it’s essential to focus on a continuous, consistent, faster feedback testing loop.

Also Read: What is Continuous Testing in DevOps

Testing pipelines should aim at facilitating early and continuous testing.  Unfortunately, it’s still one of the biggest challenges that companies are struggling with today.

Let’s break it down to see what it takes to build a CI/CD that would help conduct testing in a very efficient manner.

Let’s look at each of them.

Test Data is one of the biggest challenges that companies have, where teams cannot carry out testing without the historical data that has been built.

Companies cannot have a fully automated CI/CD pipeline without automating data needs. Test data should be built, managed, and maintained. It is necessary to drive this culture of building and managing data as code.

Companies need to have clear goals to manage the test data. This could include:

Some ways to overcome data challenges:

Infrastructure as code is used today to manage environments but has not factored in testing requirements completely.

BrowserStack allows you to perform cross browser and cross platform testing seamlessly. You can test on 3000+ combinations of OS, devices, and versions.

Companies cannot have a successful CI/CD pipeline to run early in the cycle and across other phases as many teams do not have automated performance, security, accessibility, and test cases.

Also Read: How to optimize test cases for Continuous Integration

Below are some ways to overcome them and plug them into the CI/CD pipeline to facilitate early testing.

Monitoring, Dashboard, and Reports are vital when building a CI/CD pipeline.

Also Read: What is Continuous Monitoring in DevOps?

The deployment phase helps release software to the production environment with no manual intervention and minimal downtime without impacting end users. There are various strategies that companies adopt depending on their needs and requirements. For example, Blue-green Deployment. Recreate Deployment and Rolling update Deployment

With more and more companies adopting and moving towards cloud and SaaS space, speed, agility, and shipping bug-free products are extremely important and these cannot be achieved without an efficient CI/CD pipeline.

The CI/CD pipeline is not complete in any way without having a robust testing phase setup. Browserstack can help with many requirements of the testing phase, like cross browser testing, visual testing, automating native/hybrid mobile apps, and many others.

It’s essential and paramount for companies to build an effective CI/CD pipeline to succeed as an organization and drive customer success. CICD tools have changed the face of Software Development. Check out how it has led to a revolution i... Are you evaluating different CI CD tools for your DevOps project? Read this article to understand th...