Now, you can imagine if this regression testing has to be done manually, it defies the entire purpose of regression testing as manual testing is prone to errors and ends up consuming much more time; plus a person doing the same set of tests, again and again, can be very mundane and hence, Automated Regression Testing can be a boon.

It is faster, quicker, efficient and ensures that the existing product works properly with new features as well before releasing them.

What is Automation Regression Testing?

Unfortunately, there are chances that after adding these new features or bug fixes in a component, the developer might have involuntarily influenced the other parts of the system as well, and that could lead to damaging the existing functionality.

In order to prevent this damage or rather, new bugs, testers have to re-evaluate the performance of the entire product after any code change. Otherwise, these bugs could go  unnoticed, and it would lead to defect leakage as well as imagine the situation if these are caught in UAT or by a customer.

Now, retesting the entire system whenever a new feature or a bug fix is implemented can be tedious, time-consuming, and a very monotonous process, and in some agile projects, the need to run regression tests is often on a daily basis. So to cope with this demand and speed up the process, Automated Regression Tests are carried out with the help of testing tools that basically runs pre-written test cases with little or no human intervention. Automated regression test cases need to be performed several times to identify problems with any new build. Repetition of these steps ensures that every area of the product has been thoroughly validated and the functionality overall is working as expected.

Also Read: How to run Regression Testing in Agile Teams

What is the difference between Regression Testing and Retesting?

Regression Testing is performed to ensure that any new changes made to the code do not have an adverse effect on the existing functionality application. Retesting, on the other hand, is performed when an issue is identified in an application and after the fix has been delivered, to ensure that the issue has been successfully fixed and is working fine.

Let’s take a glance over the major differences between Regression Testing and Retesting.

What is the need for Automated Regression Tests?

In this section, let us look at why automating regression tests are necessary.

Which tools can be used for Automating Regression Tests?

There are a lot of tools that help in automating regression tests. These tools help in framing the test scripts, running or scheduling them using CI/CD tools, and finally in getting reports of the test executions. These tools also increase the pace of executing the scripts through parallelism and, thus, improve the overall efficiency.

Some of the popular tools that are widely being used are

And the list is very long. All of these tools can be used individually or can be even used in combination in order to leverage the maximum benefit. For example, you can design a TestNG framework and write UI test cases using Selenium, run them over multiple browsers and device combinations through BrowserStack, and finally schedule all these test cases in a Regression Suite through Jenkins.

How to automate Regression Tests?

Regression Testing is a multi-layered process and can get very complicated for newcomers. Here’s a step-by-step guide on getting started with automated regression tests. A Regression Testing strategy would typically look like this:

Now that you have come to an end before you close on Automated Regression Tests, let’s take a quick look at some of the best practices that you must follow. These will help us in making the tests robust and would help us in longer runs.

Now that you have learned enough about automating Regression Tests, let’s see how you can frame a sample test script and use it for Regression Testing.

For this example, let us automate a UI scenario using Selenium with the TestNG framework. While Selenium will provide us with all the methods to perform the UI operations, TestNG will help us maintain the tests using different annotations, @BeforeTest, @AfterTest, etc.

Along with Selenium and TestNG, you are also making use of BrowserStack here for maintaining our Selenium Grid and the browser infrastructure. You must be wondering why.

When it comes to Regression Testing, with time, as the number of cases and the platforms or browsers increase on which the product needs to be certified, it becomes tough to maintain the infrastructure behind running those multiple devices, browsers, and OS. As and when the number of test cases increases, it becomes even more difficult to scale it over with devices capable of supporting a lot of multiple threads.

In such cases, you can leverage BrowserStack’S capabilities. BrowserStack enables developers and testers to test their websites and mobile applications across 3000 + real browsers, operating systems, desktop, and mobile devices. This is possible for users having to install or maintain an internal lab of virtual machines, devices, or emulators.

For example, in a simple UI Regression Suite, with BrowserStack, you can run your cases in multiple threads over a cloud Selenium Grid with your choice of OS, Browser, and Browser Version.

So, let’s learn to frame our first automation script with BrowserStack. Login to BrowserStack Automate.

In the example shared below, you have framed the Selenium Grid details and the browser capabilities in the BeforeTest method.

Once you run the test case, you will see the below console output.

You can switch to the Browser Stack dashboard next and check all the test details as shown below. You can play the test that has been performed or even download the test case. Browserstack provides a wide range of capabilities that detail every step in detail, along with the time of execution. 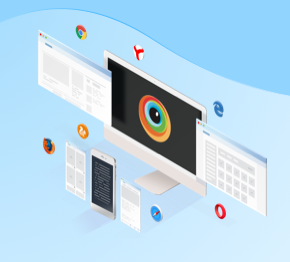 Learn how regression testing addresses a common issue that developers face — the emergence of old ... Testing can be costly, especially with Regression Tests being run after every release. Check out how... 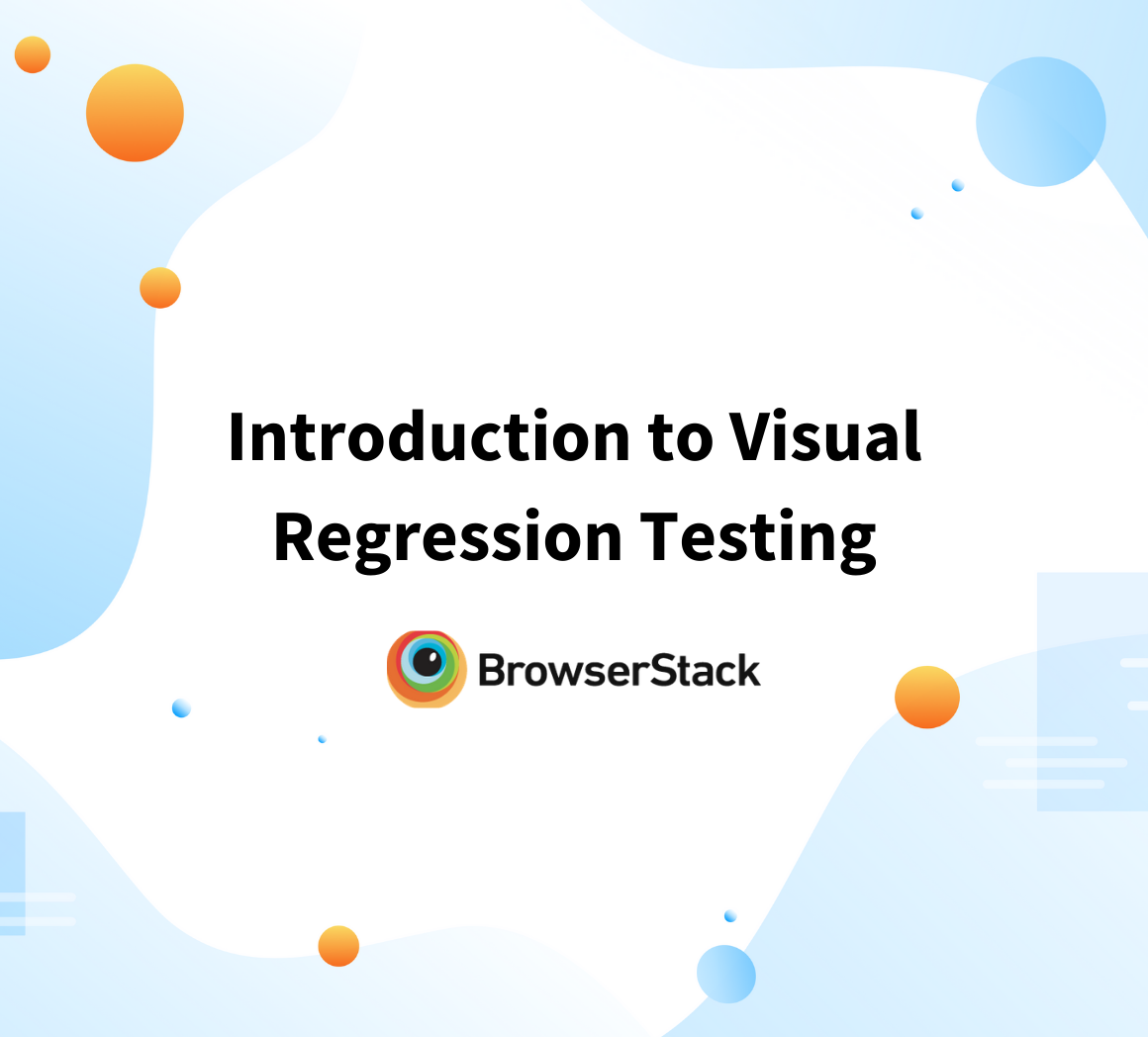