Any application has a blueprint before its product launch. Websites start with a basic mockup of how it should look and how the UI should turn out. Similarly, mobile applications also begin with a similar blueprint where the basic idea is mapped into a minimal UI mockup that gives an idea about how the application should look. This has several advantages, and many tools are available to mock the UI for mobile applications and eventually conduct visual testing.

Let’s understand these mobile UI mockup tools and how they help in the mobile application development process.

What are UI Mockup tools?

Building neat mockups or wireframes for a mobile application process is a very tedious task unless you find the right tools. These mockup tools make it easy for designers to showcase their applications and give an idea of what they want to build. Mockup tools are meant to help product designers develop a basic UI for the application that can help them explain the flow and functionality of the application. This is not an easy task to achieve conventionally. Mockup tools provide a range of built-in features, making it easy to build custom designs from scratch. There are other benefits of UI tools like

When it comes to investing in a UI mockup tool, consider these 5 key factors before committing to anything.

Sketch is one of the most popular mockup tools for iOS users. It is used for design, prototyping, collaboration, visual design, testing, and iterating the design. Adobe XD is the most popular and best mobile UI mockup tool in the market offering a plethora of features for both Android and iOS wireframing. It has wireframing layouts, unique UI elements, flowcharts, navigational structure, informational architecture, and many more. Balsamiq is a useful prototyping tool for beginners and is available for Android and iOS. It has various drag-and-drop elements Balsamiq wireframes are low fidelity. There are so many mobile testing tools available in the market each with its features. Depending on the requirements of the design process, designers can choose the tool suitable for them.

Designing mockups is an inevitable part of any mobile appl, and mockup tools make it possible to move from paper for prototyping to making neat, functional complex designs. These mockups also can be used for beginners and experienced designers too. The future of visual comparison testing relies on enhancing these tools for effective UX and UI design. 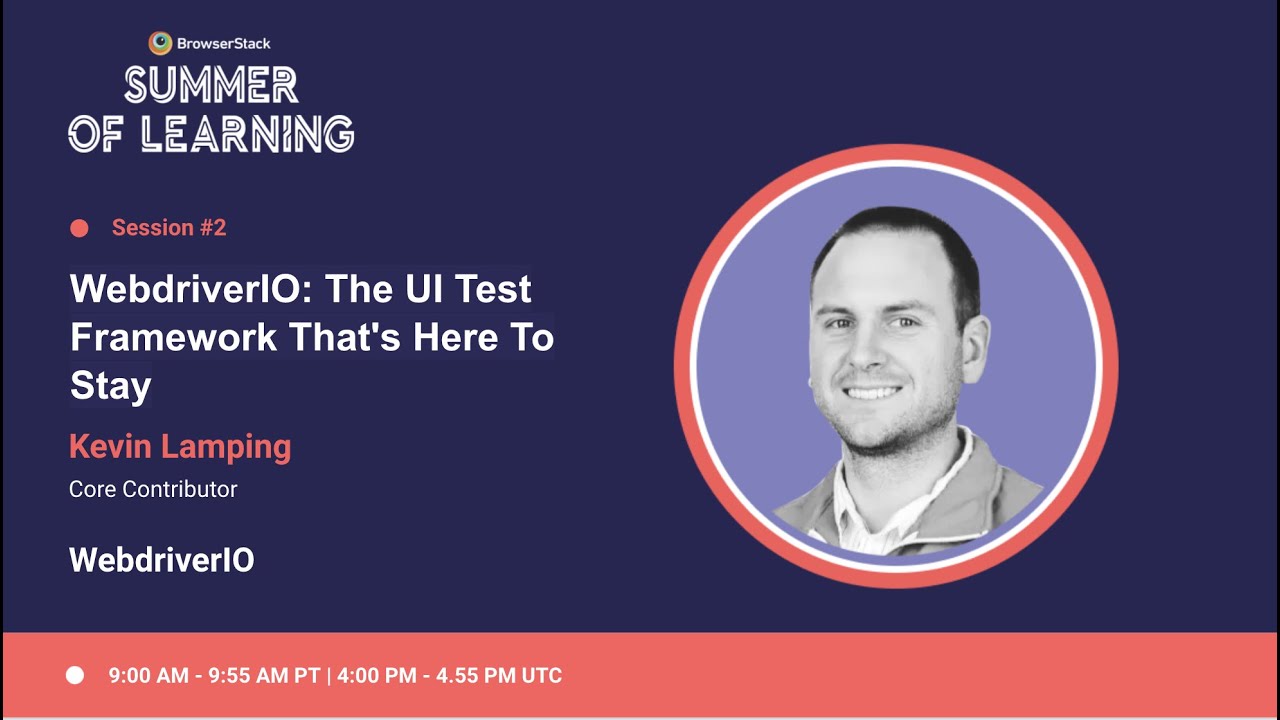 Mobile Testing UI Testing
Was this post useful?
Yes, Thanks Not Really

Thanks a lot for your feedback!
Tags
Mobile Testing UI Testing Learn why automated visual testing is an emerging practice in the eCommerce realm that is inevitable... Understand and resolve the major challenge of Screenshot Stabilization in Visual Testing that needs ... Any mobile application tester’s skills should be a mix of technical & non-technical skills to ...