What is a Selenium Standalone server?

Selenium Standalone server is a java jar file used to start the Selenium server. It is a smart proxy server that allows Selenium tests to route commands to remote web browser instances. The aim is to provide an easy way to run tests in parallel on multiple machines.

Before going any further, let’s take a moment to understand what a Selenium jar is.

Selenium Jar is a group of API’s rolled into one jar for different languages (Java, Python, C#, Javascript, etc.). The client jar can be acquired by tools like Maven or Gradle, basically open-source build automation systems. In case, the dependencies of the jar files are not available, one cannot perform testing in a specific programming language.

To use a Selenium Grid, one can download the selenium-server-standalone JAR file. All the components are available through selenium-server. The standalone JAR contains the remote Selenium server and the client-side bindings which let you perform the testing without the need for any specific jar files.

If you are creating a Maven-based project, then include the following dependencies in pom.xml file

Also, you can download the server from the official selenium page and start the server through command line using the command below:

Once the server is up and running, execute the test cases. Either proceed with the Selenium Grid setup and perform testing on Grid or run tests with Selenium WebDriver.

What is Selenium Server?

Selenium Server is essentially based on how one intends to use Selenium WebDriver.

Note: Selenium server is mainly used for the Selenium RC functionality which is now deprecated. Also, there is no such server available for download. To run tests using a remote Selenium Server, one needs an account with a service that hosts the server (and the browser drivers). One such service is BrowserStack.

By gaining clarity on the difference between Selenium Standalone server and Selenium server, testers can use this selenium automation tool (the most popular in the world) with greater levels of sophistication. This article provides this information in some detail so that testers can begin to do so as early as possible. 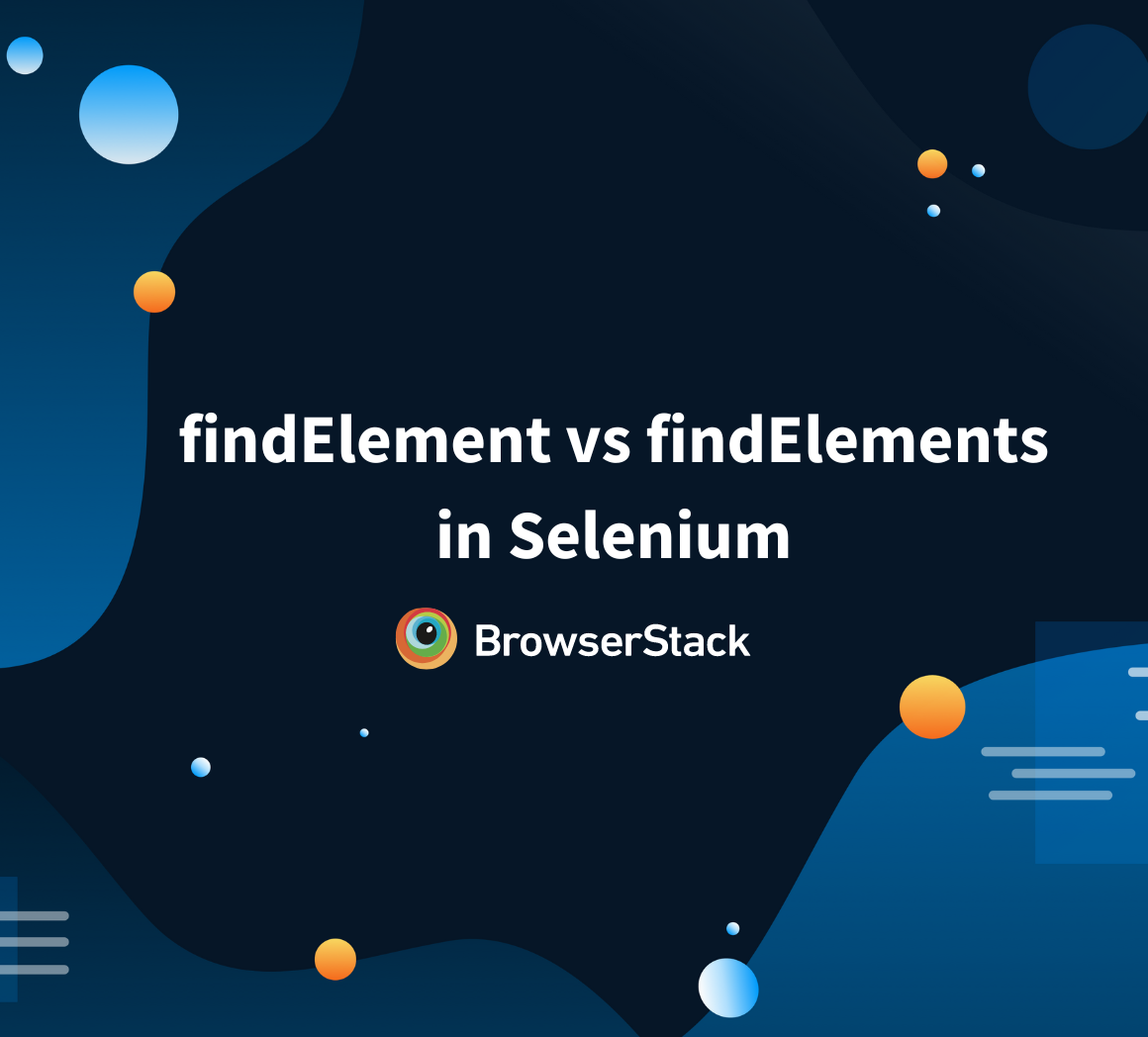 Learn how methods like findElement vs findElements in Selenium are used to locate specific Web Eleme... Assert and Verify Methods in Selenium

Understand the difference between assert and verify in Selenium with command examples to execute typ... Assert and Verify Methods in Selenium