Get Started free
Home Guide Why integrate with a Bug Tracking System?

Why integrate with a Bug Tracking System?

Whenever we develop software or a web-based app, there is a considerable probability that an error or a bug might creep during web application testing. That is because developers are humans, and there is every chance that there might be some error that we fail to detect during the developmental process. So for filtering and removing these bugs/defects, a bug tracking system comes into play for effective tracking, resolution, and reporting.

What is a Bug Tracking System?

A bug tracking system is a set of protocols or lifecycles that refer to identifying, prioritizing, and supervising defects in software or online products. This system of processes is repeated until all the bugs are removed. It is essential to make the software free of bugs so that it can meet the expectations and needs of the user/users. As part of the larger enterprise testing strategy, it helps an organization stay ahead of competitors in the same segment.

This is an essential process for every software and product company, and each has a different bug-tracking toolkit. But overall, the intentions are the same, to eliminate bugs and ship quality releases. You can use a customized protocol that the organization has developed.

2. Flagging and Analyzing the Bug Impact

After you have identified the bug and logged in with the help of a tool. These details tell everything about the nature of the defect. These details are sent to the developer, who analyzes how much of the functioning has been affected by the bug. It is then managed based on its severity and importance to the deployment. The bug prioritization scale ranges from minor bugs, then critical and, in the end, impairing severity.

3. Assessment of the Root Cause

After the bug has been flagged and analyzed for impact, the root cause is determined. After that, it is decided how it will be fixed. Now, sometimes it is possible to fix such issues without any need to address the root cause. But if you do not fix it in this phase, then there is a big chance that it can lead to the recurrence of the same problem. Having everything listed on a defect report for practical assessment and resolution is ideal.

After the above processes have been performed, the developers try to head towards the part of fixing the bug. Different approaches are tried for troubleshooting the issue and eliminating the bug.

After fixing the defect in the software, repeated testing is done, which checks if any other errors are left in it. Eliminating one issue could lead to problems in the other one. So, the testing and retesting phase is a critical one.

Automated Regression testing at this point is the efficient way to go about your bug tracking and resolution phase. 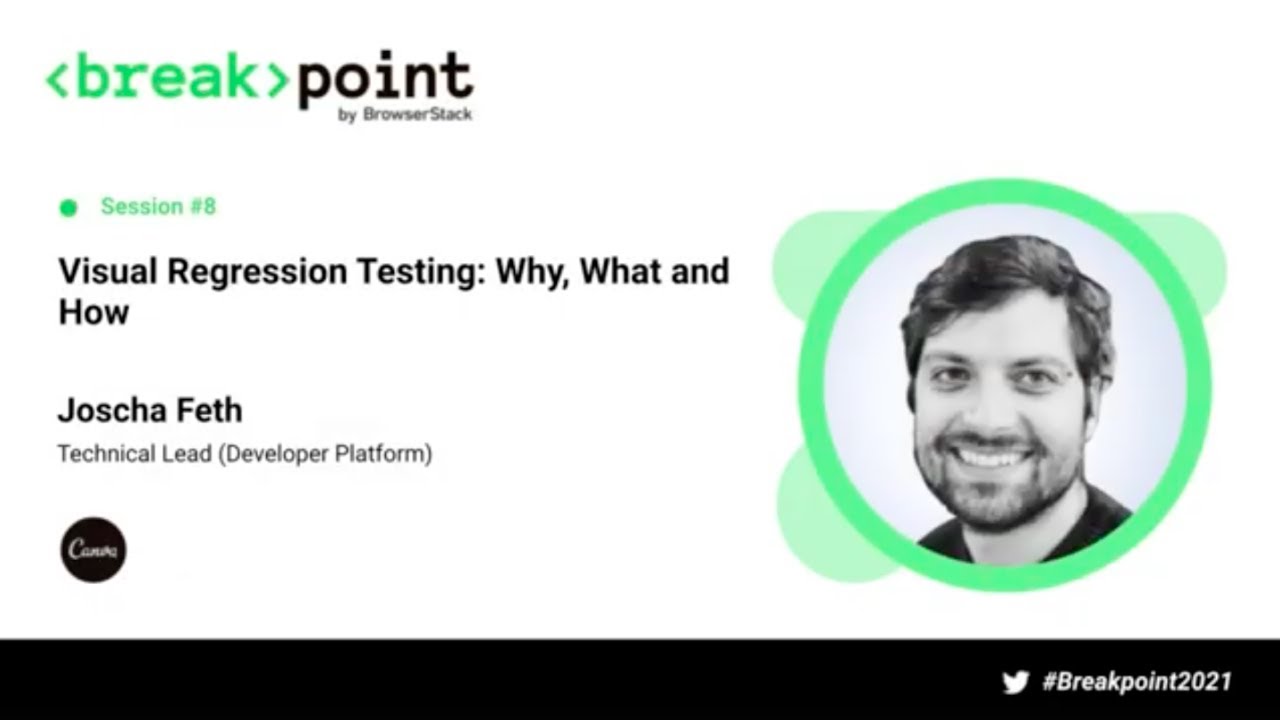 5. Reporting and Recording the Bug Data

Bug tracking helps to understand the process of functioning for the core software development team. The data for the bug that has been removed is documented for future reference. This way, the core development learns how the software/web app behaves and where it malfunctions.

Test suite visualizations in CI/CD are becoming increasingly vital as the popularity of automation testing grows. Data visualization becomes critical, and integrating with an efficient bug tracking and project management tool is imperative.

Why integrate with a Bug Tracking System?

Every software development company needs an in-house system for bug tracking or an in-house device lab, so no issues are left during a product launch. That is one of the primary reasons why it is necessary. However, there are some other astute reasons as well, which are mentioned below:

If you have an integrated bug tracker, it will help trace it to a particular test case that has failed. It also helps to locate the main requirement, which lets developers make the necessary changes to eliminate the bug.

A bug tracking system effectively traces and resolves the bugs in the product. It also helps monitor the team member’s performance by examining the measures to remove the detected flaw. Example: Progress through life cycle stages, history/work logs/ comments, and reports (graphs or charts). So that you can deliver the product or service at a fixed time and budget.

Since bug Tracking systems help the company document every problem in the software development process and bug-fixing phases, it streamlines essential QA metrics to modify and retest the code after removing the flaw. It also helps to arrive at the stage when the complete data is bug-free.

This also helps to understand the defect trend. Example–

As a tester, one should thoroughly review the application and use the bug tracking system to find duplicate and invalid suggestions like -What defects were rejected by developers as ‘Not a defect’ or ‘works as intended’? Maybe the defect raised by the tester is already adapted by the developer as a feature to be developed in the next sprint.

A bug tracking system in place helps prioritize the issues that are causing the bugs. If these issues are iterative, then the bug tracking system can remove them and focus on the critical problems. The development team, as a result, will not have to waste time on minor issues and fix those high-priority bugs. This improves the team’s productivity and reduces development costs leading to better ROI.

Suppose a bug has arrived in a software module. But the QA team has no idea about it and never even hears about it. Also, you don’t know if this issue has been retested or returned. So if you have an issue tracking system, you can get an email or chat notification to fix the bugs. Not only is this a time saver, but it also improves communication and coordinates the development team. BrowserStack infrastructure works straight out of the box and comes equipped with an efficient debugging toolkit and bug-tracking integrations with JIRA, Trello, Github, and Slack.

Whether simple browser compatibility testing or accelerating CI/CD with parallel testing, choosing a testing platform that facilitates issue tracking tools and integrations is necessary. Setting up your testing infrastructure on BrowserStack cloud suite allows you to access a wide range of realistic test environments and scale as you need. Understand why fault Injection is a complementary technique in software testing for improving softwa... What is an Incident in Software Testing?

Understand comprehensively what is incident in software testing and how to report incidents efficien...