How did you come up with the idea for Robot Framework?

The original concept is based on prototypes I did for my Master's Thesis. The thesis and prototypes were based on my earlier experiences developing test automation frameworks and a comprehensive literature study.

I was especially interested in data-driven and keyword-driven frameworks. The major finding in my thesis was that it's possible to create a fully generic keyword-driven solution.

How has Robot Framework evolved since 2008?

There has been a lot of evolution!

The biggest visible change is probably that, back then, test data was defined in HTML tables, but now we use the plain text format extensively.

Some new syntax has also been introduced, logs and reports have been enhanced, new extension APIs added, and so on. Most importantly, the community and the ecosystem around the framework have grown fast.

Can you give us a sneak-peek into your session for Breakpoint 2020?

I expect most of the participants are still somewhat new to the framework, so we'll start from the basics.

We'll cover the basic syntax to create tests, how to create your own high-level domain-specific keywords, and a quick look at the library API.

What are you reading/learning right now?

Right now, I've been learning to splice ropes for my boat. I'll get back to learning tech stuff after the holiday season. :)

While working in testing, it's very important to know your domain well. Regardless of what you are planning to concentrate on, it's a good idea to learn at least the basics, of both exploratory testing and test automation.

If automation is your thing, learn some programming as well. I recommend Python as a general-purpose programming language (but language choices always depend on the domain).

Not really. With Robot Framework, I've been thinking about the next minor release planned for August, and what features to include in the forthcoming bigger releases. 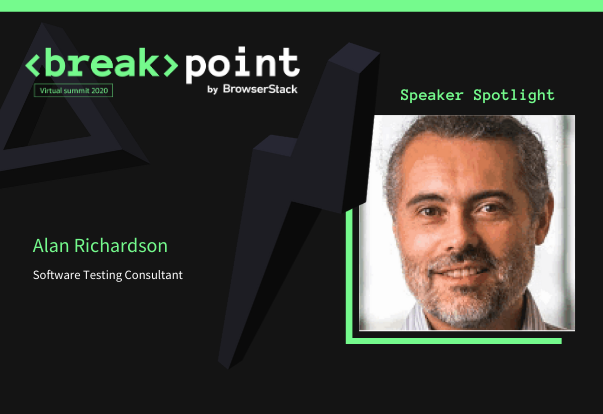 Alan Richardson, Software Testing Consultant tells us what it means to be an 'evil tester', why testers should do things no one else thinks to do, and how you testers can benefit from learning marketing. 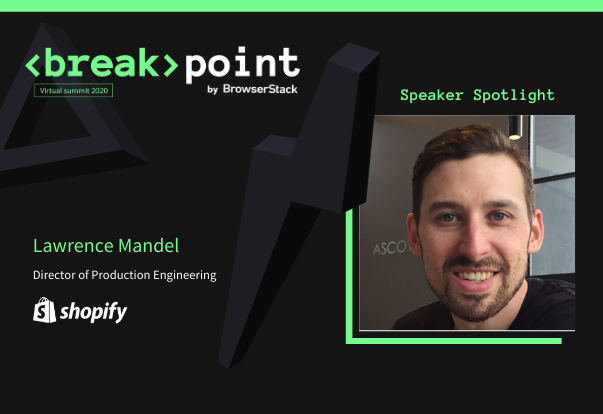 Lawrence Mandel, Director of Production Engineering at Shopify tells us what it's like to be in a technical leadership role, what young technical leaders should keep in mind, and why he finds the concept of 'antifragility' interesting.