Last December, Apple’s buggy software debacle and the topic of software quality became one of the most philosophical topics of discussion, alongside robots taking over the world with AI.

Has modern IT become so complex that the concept of ‘bug-free’ software is no longer realistic, particularly for a company the size and scale of Apple? Or, as an industry leader did Apple recognize this pain point and declare 2018 the year of software quality in effort to be a harbinger of change?

To be fair, Apple isn’t the only one struggling with software quality. However, the long-term effect of waning customer confidence, brand erosion and revenue loss are very real concerns the entire C-suite must consider if software quality continues to be ignored. Quality software is no longer an issue limited to just Dev or Ops – it is now critical to any organization’s success.

This is true from a business standpoint in terms of avoiding high costs to fix already deployed software. More importantly it is critical to retaining customers – software users – in the first place.

Indeed, the business stakes are high. The cost of acquiring a new customer is five to 25 times higher than retaining an existing one. Getting software right the first time through a culture of continuous, cross browser testing is critical not only to DevOps team, but to the entire business itself.

As budgets for QA and testing are expected to rise from 31 percent to 40 percent in 2019, and one-third of developers admit they are not given enough time to properly test software before deployment, automated Selenium testing offers immense value in ensuring software quality.

Solutions today enable users to concurrently run automated tests for both native and hybrid mobile apps on thousands of iOS and Android devices. Consumers run mobile apps on a countless number of devices, so it’s important that developers have access to every device imaginable in order to deliver the highest level of performance. In this way, automated testing offers a mission critical tool for scaling mobile apps, fast.

As software continues to eat the world, it’s important to recognize the impact of poor quality software: devouring your business. Apple’s bold step of identifying 2018 as the year of software quality is a call for other organizations to do the same.

How is yours meeting the software quality challenge?

A renaissance is underway with open source software. It is used today by every industry and by organizations of all sizes – including the Pentagon. 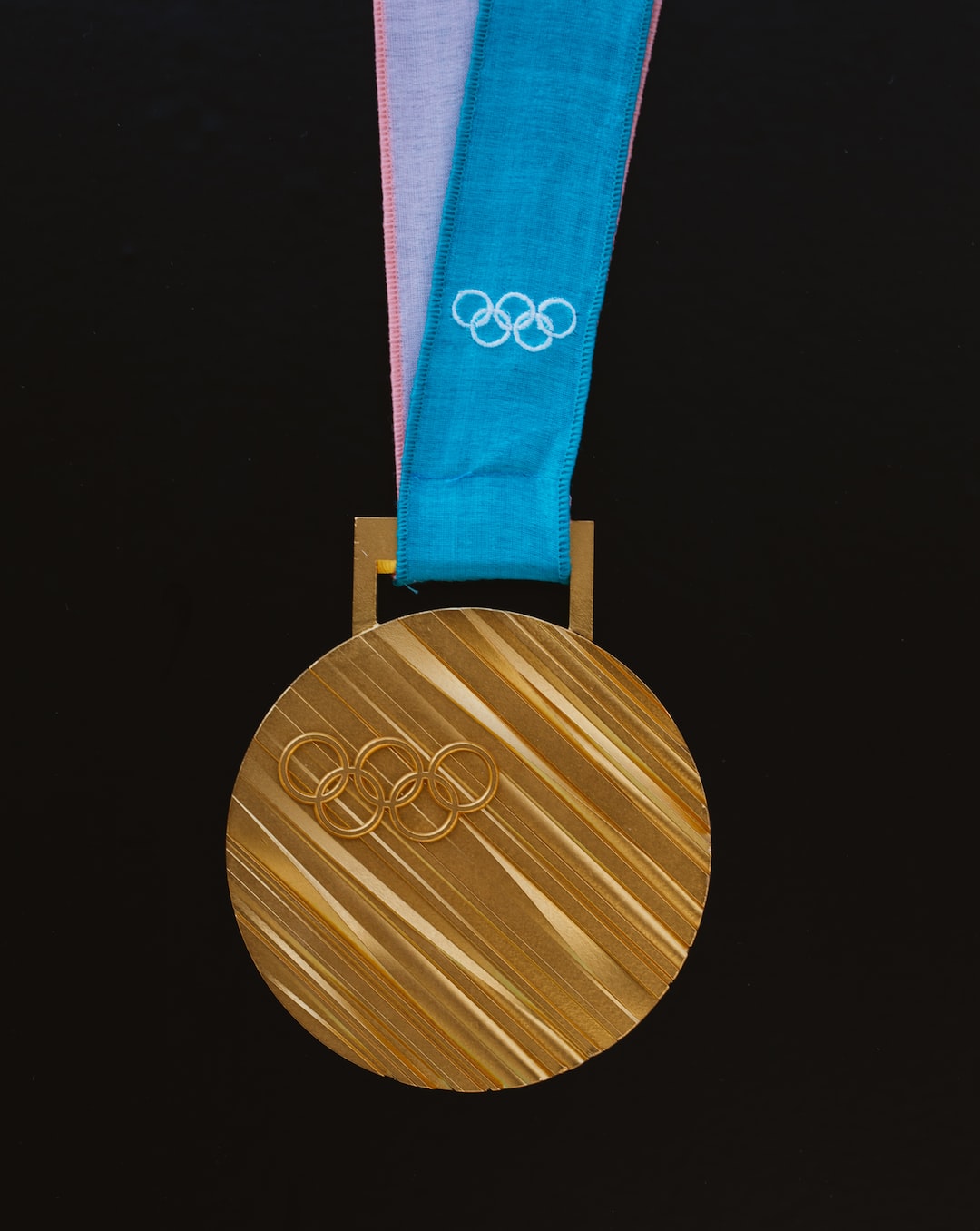 As you’re reading this, nearly three thousand athletes from 92 countries are taking part in the PyeongChang 2018 Olympics. Each has devoted years of training and hard work – aside from shedding blood, sweat and tears – for their opportunity to win gold and glory.