Get Started free
Home Guide How to install .ipa test file on iPhone

By Jash Unadkat, Technical Content Writer at BrowserStack - May 26, 2021

After Android, iOS is the second most popular mobile operating system with a global market share of 23.4% (as of date). Naturally, for businesses to succeed in the digital marketplace, having an iOS app that meets end-user requirements is mandatory. This requires the creation and release of iOS apps that are well optimized for all iOS versions in use. For this, iOS developers or testers need to test their iOS apps (.ipa files) across a wide range of iPhones and iPads running on distinct iOS versions. It helps ensure that the developed iOS apps are bug-free before they are released on the App Store.

Note: Earlier, iOS developers could install apps on their iPhones / iPads using iTunes. However, Apple has discontinued the App Store on iTunes. The primary intention behind this approach was to treat Apple Music, Apple TV, and Podcasts as distinct products for better sales. Given this, it’s no longer possible to install apps via iTunes.

Although developers can use Xcode to install .ipa files on their iOS device, testing on a specific iOS device or version can be a cumbersome task in Xcode. Comprehensive testing on Xcode also becomes quite effort-intensive and time-consuming.

This article aims at addressing this challenge by demonstrating an easy method to install .ipa test files on the desired real iPhones or iPads for comprehensive testing of iOS apps.

Follow the steps below to install .ipa test files on the desired iPhone or iPad: That’s how easily developers or QAs can install and run an ipa file on real iPhones or iPads for testing purposes. All tests on BrowserStack are conducted in real user conditions – actual iPhones or iPads hosted on a private cloud.

Developers and QAs can also leverage the following features for app testing:

Note: Developers or QAs seeking to test use cases or features covered under iOS entitlements like Push Notifications, Keychain Sharing or Data Protection, etc., need to ensure that their iOS app is signed with an Enterprise Distribution Certificate.

Testing iOS apps across diverse iOS versions and handsets is mandatory to achieve necessary test coverage. Without a cloud-based testing platform like BrowserStack, QAs have to depend on extensive on-premise device labs with the latest and legacy versions of Apple devices. Needless to say, setting up such a lab requires huge investment and is not a feasible solution for small or medium-scale enterprises.

Here’s where adopting platforms like BrowserStack becomes an effective solution for teams or individual testers. Simply sign-up for free -> upload the .ipa file -> choose an iPhone or iPad -> start testing. Testers do not need to worry about complex setup or configurations.

Developers can choose to run .ipa files on any real iPhone or iPad (like iPhone X, iPhone 12, iPad Pro, etc) from anywhere in the world. As all the tests are conducted on real devices, it helps obtain accurate and reliable test results every time. How to run Appium Tests on an iOS device? 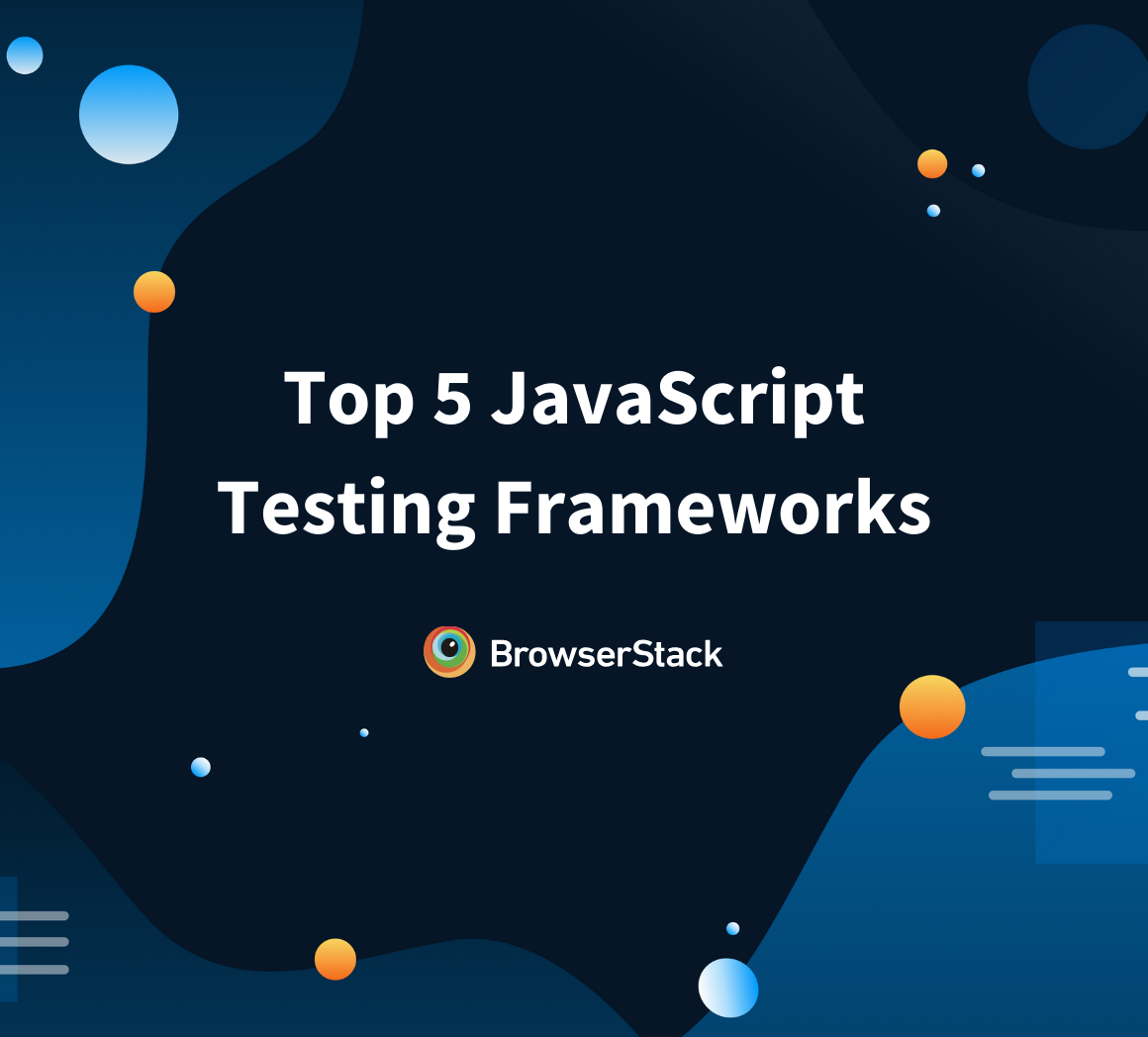 Learn which are the top JavaScript testing frameworks and pick the one that is best suited for your ...

How to run Appium Tests on an iOS device?