Code coverage and test coverage are key metrics in software testing strategies that measure the codebase’s effectiveness. However, these terms are sometimes used interchangeably, which they are not.

This guide article explains each term’s meaning and how they serve the developers’ purpose.

What is Code Coverage?

Code coverage is a white-box testing technique performed to verify the extent to which the code has been executed. Code coverage tools use static instrumentation in which statements monitoring code execution are inserted at critical junctures in the code.  Now, adding instrumentation code does result in increased execution time and code length. But the increase is more than justified in light of the tester’s information because of the extra code.

Code coverage scripts generate a report that details how much of the application code has been executed.

Code coverage is primarily performed at the unit testing level. Unit tests are created by developers, thus giving them the best vantage from which to decide what tests to include in unit testing. At this point, code coverage answers several questions such as:

As development progresses, new features and fixes are added to the codebase. Obviously, the test code must be changed to stay updated with these changes. Testing standards established at the beginning of the project must also be maintained throughout subsequent release cycles. Code coverage ensures these standards are maintained so that only the optimal quality code is pushed to production.

Now that we’ve drawn on what is code coverage in all its intricacies, let’s move on and explore test coverage.

What is Test Coverage?

Unlike code coverage, test coverage is a black-box testing technique that monitors the number of tests that have been executed. Test cases are written to ensure maximum coverage of requirements outlined in multiple documents such as:

How to conduct Test Coverage?

Test coverage can also be evaluated through different types of testing. However, the type of tests that must be run depends on the business priorities of the testing team and the organization. For example, user-centric web apps prioritize UI/UX tests over functional tests. Conversely, financial apps will prioritize usability and security testing over all other tests.

Pro-Tip: Opt for Cross-Browser Visual Testing on Real Devices. Percy by BrowserStack is the first and only visual testing platform to support cross-browser testing on actual, real, physical mobile devices.

Some of the test coverage mechanisms include:

The purpose of test coverage varies depending on the level at which tests are performed. It also depends on the type of software being tested. Additionally, mobile phone test coverage metrics would differ from website testing. 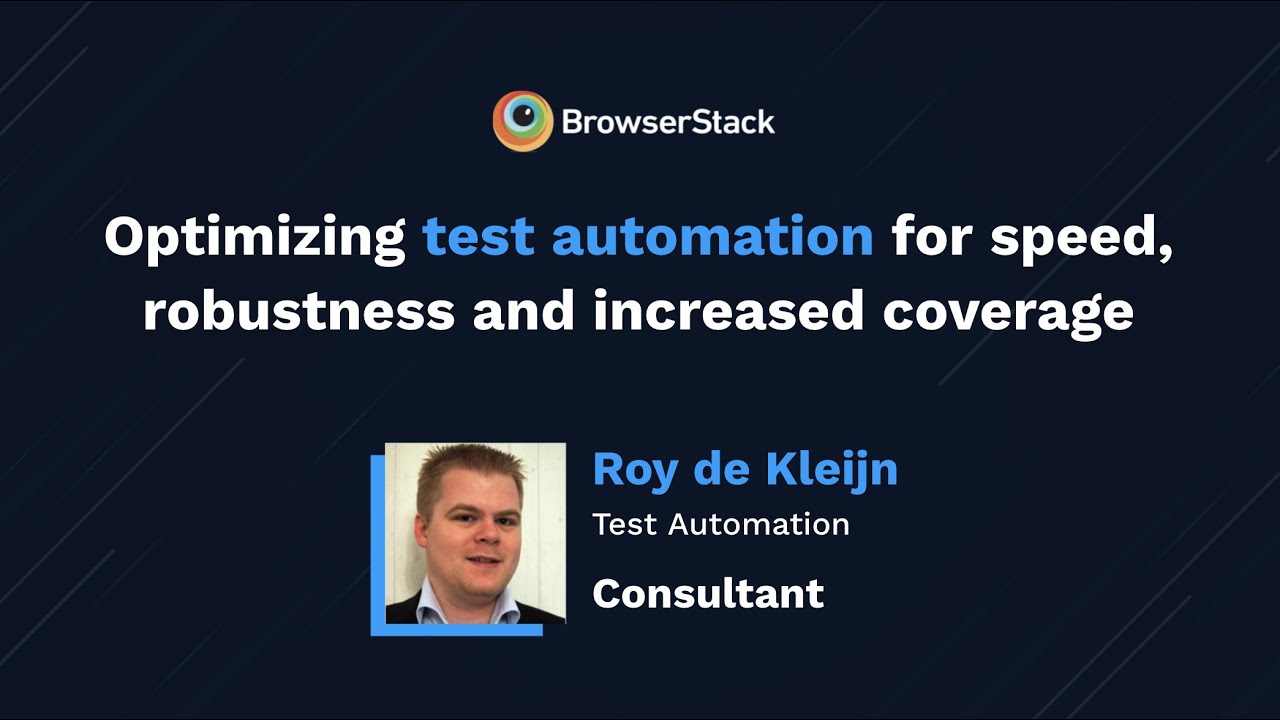 Code Coverage vs Test Coverage: How to Choose? Minimize the risk probability of bugs in production by learning to increase and improve your test co... How do you ensure maximum test coverage?