A product can represent itself if it’s engineered to support its customers’ needs with the very best quality. Quality, therefore, isn’t the responsibility of one but many!

‘Testing’, therefore, was and can remain one of the main critical standalone branches within the software development process that guarantees quality.

What is Static Testing?

Static Testing is software testing where the actual program or application isn’t used. This testing method requires programmers to read their code to search out any errors manually. Static testing is a stage of White Box Testing called dry run testing. Testing a program does not require a computer, for example reviewing, walk-through, inspection, etc.

It’s never-ending activity and not done just by testers.

What is Dynamic Testing?

Dynamic testing is a kind of software testing that involves the execution of action on a system while the system code is compiled and it’s in an exceedingly run-time environment. it is a technique of assessing the feasibility of a software program by giving input and examining the output.

The foremost aim here is to ensure that software works appropriately during and after the software installation, ensuring a stability with no significant flaws.

Repeated regression testing helps find application failures, well before release deadlines. But as your application grows, so does your regression test suite. With BrowserStack,  access an infrastructure of 3000+ real mobile devices and desktop browsers on the cloud.

Difference Between Static and Dynamic Testing

Here are the different Static Testing Techniques that are used during the verification process:

In the informal review, all documents are presented to every team member by SRS document creator. Everyone presents their views on the defects, which leads to detecting defects in the early stages.

To avoid unnoticed defects or bugs, a walkthrough review is performed by experts or skilled people.

All the software product’s technical specifications are reviewed by a team of your peers, which checks whether it is suitable for the project. Everyone tries to find out if there are any discrepancies in the specifications and standards. This is mainly based on the technical documentation related to the product, such as Test Plan, Test Strategy, and requirement specification documents.

This review is a formal type of review that follows a strict process to find the defects. Reviewers have a checklist to review the software or product. The main purpose is to find out defects and the meeting is led by a moderator who is trained in this. Every defect is recorded and they informed the participants to rectify those errors.

This is also termed as a part of white box testing. This is a systematic review of the software source code without executing the code. It checks the syntax of the code, coding standards, code optimization, etc. It  can be done at any time during the development process.

The dynamic testing of any component or system is approached in 2 different ways.

The developers perform white-box testing; they are already aware of the underlying system, messaged the internal workings, and know the code line by line.

Once the white box testing is done, the software is sent to do the following process, like black box testing.

This is done by a team of testers unaware of a system’s underlying code. The goal is to check whether the system is working as it should against any input. They check whether the system produces the expected output according to the requirements.   This is performed by the testers or the testing team who are unaware of the built and codes of the system. They should only be aware of software specifications and requirements.

The Black Box testing is further divided into-

The purpose of this type of testing is to evaluate how well the software functions in the hands of somebody who is not the programmer.

Non-functional Testing is a type of system testing that focuses on the non-functional aspects (performance, load, and response time) of a software application.

In conclusion, Static testing is an essential part of the software development process and not just limited to testers. It takes the form of business requirement review, functional requirement review, design reviews, code walkthroughs, and test documentation review. It is a continuous activity and not done just by testers. 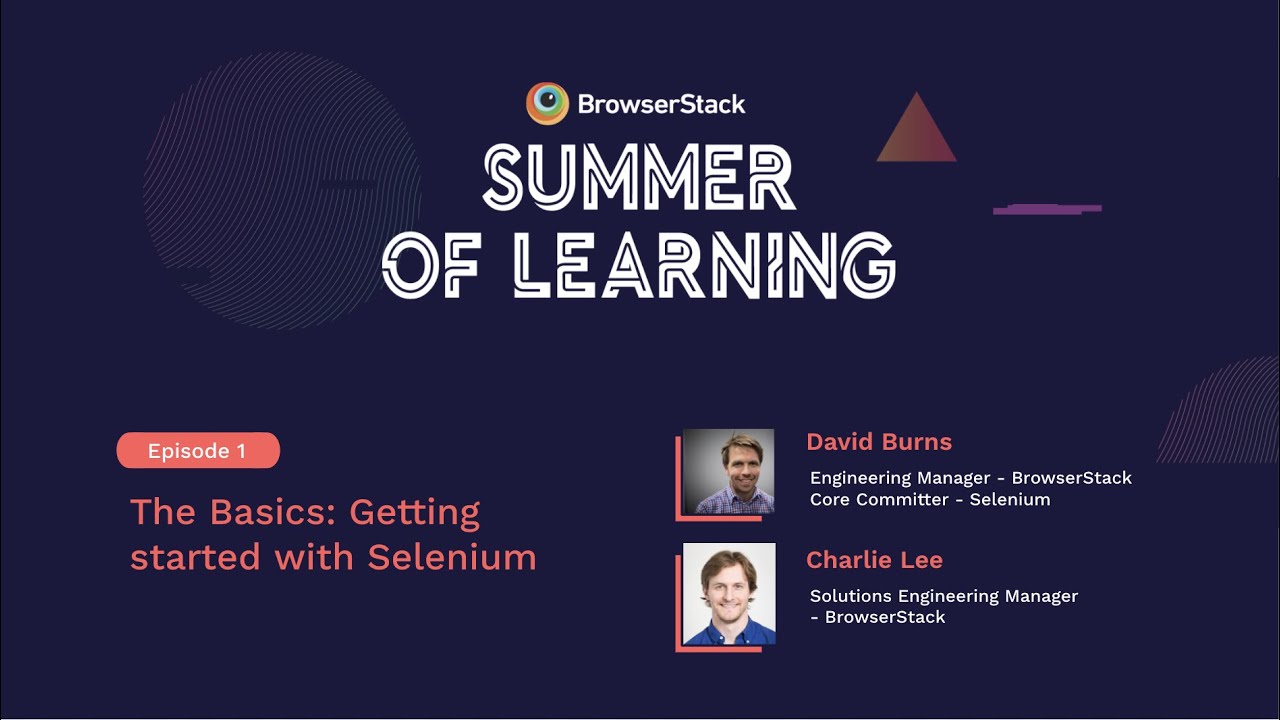 If your product is a Web or Mobile Application, then we can do dynamic tests Manually and Automated using Browserstack on 3000+ real devices and browsers. It integrates with your testing requirements seamlessly and provides multiple solutions for your Manual and Automation test requirements. Learn what is Code Coverage and Test Coverage, their differences and how to perform them to measure ...