As more and more Android devices are launched in the market, it becomes crucial to keep track of them to test and find bugs in Android apps. The market share of Android devices has been increasing for the past years. Android users make up ~70% of the existing users. Many companies like Xiaomi, Samsung, OnePlus, Google, etc manufacture mobile devices that make up a significant chunk of Android devices.

So, what are the highly recommended and top Android devices to test your mobile apps?  Let’s look at their popularity and criteria for Android device testing.

Why is Android so popular?

Android is a product of Google and is the dominant platform in most countries. Most smartphones use the operating system, and the primary reason is its cost-effectiveness. According to Statcounter, the global market share of Android in July 2022 is:

iOS fails to surpass Android in capturing a significant market share because of the cost of iPhones that use iOS software. Most countries have far less disposable income and can only afford Android phones, with many more smartphone choices across different price ranges.

That being said, Apple holds a higher standard in terms of its software and hardware integration and performance, which is all under Apple. Whereas for Android, Google maintains the software, and OEMs manufacture the hardware. Due to this, the integration isn’t as good as Apple, and the quality is also compromised. That makes Android much cheaper, and Android devices are consumed more in developing countries.

Top Android Devices To Test On

Apart from testing on these top Android devices, it’s necessary to cover a larger range of devices to truly capture the mobile app market. But the high costs of maintaining a mobile device farm can be costly for many. How can one converge to a handful of devices from almost hundreds of devices available for Android device testing?

Pro Tip: Check the most popular devices among your customers through your analytics platform, like Google Analytics, Adobe Analytics, HubSpot, etc. This will help your cater to your current user base. Get Instant Free Access to 3000+ Browsers and Devices to test on.

Here is the list of best Android devices to test apps and the various features that make them the top contenders in the market.

Your Android devices for testing should also be carefully selected on parameters such as:

By accessing BrowserStack Device Cloud, you get quick access to: Your QA team can monitor Android app performance and efficacy on real devices without collecting or maintaining any device labs with BrowserStack cloud infrastructure. You can even update the app settings as per your testing requirements with the latest features, such as testing biometric authentication, camera, and device passcode. Android is here to stay, and more and more devices will be built into this popular ecosystem. It is just a matter of identifying the popular devices consumers use because that is where your application must run. It is also worth noting that it is not enough to ensure your app runs within an operating system. Still, it is also essential to be compatible with further operating system versions. So it is an iterative process to keep applications up to date with newer and newer models getting added to the market.

Read More: How to perform Beta Testing for Applications? 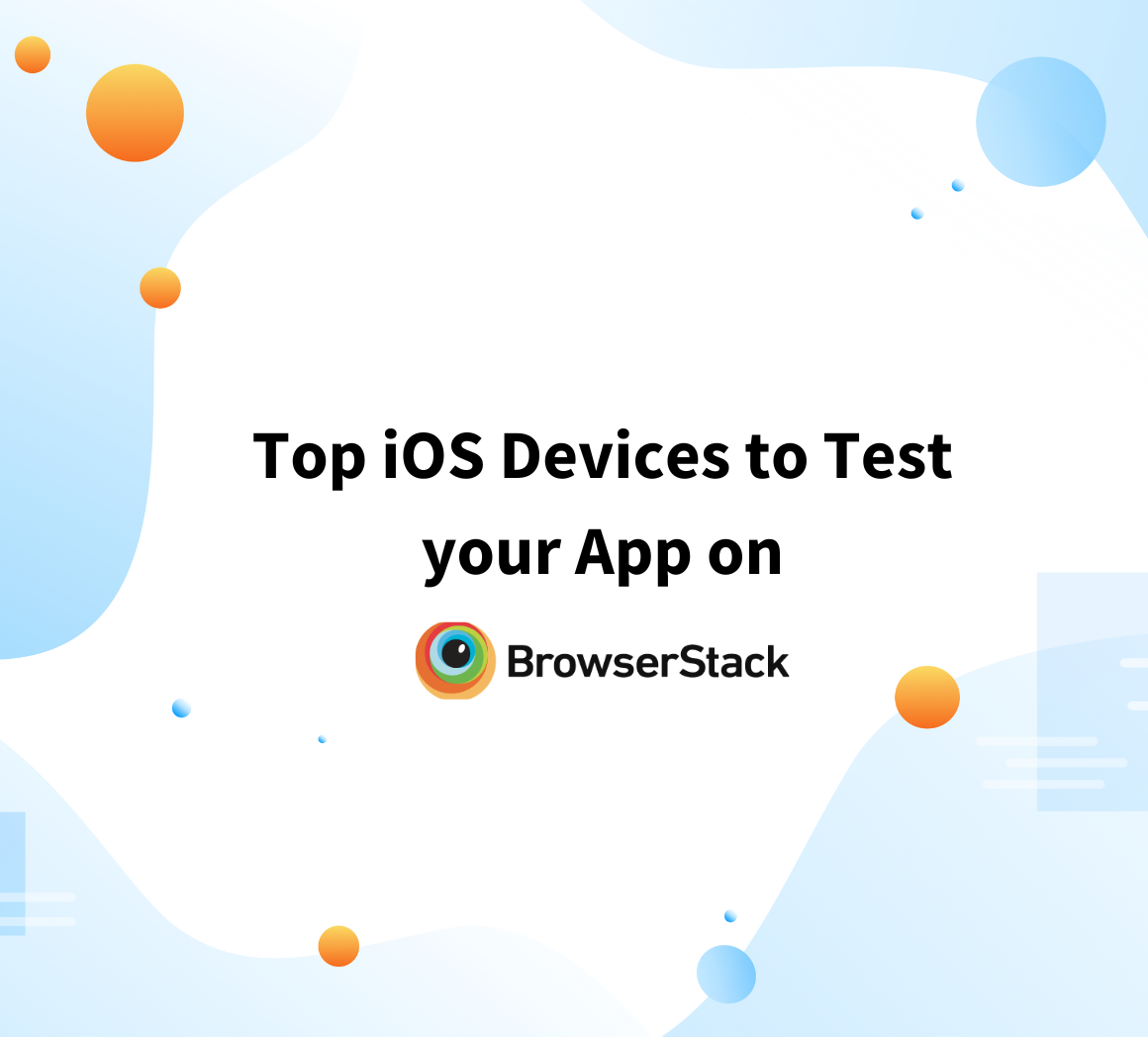 How to test Flutter Apps on Android Devices

Read tutorial to test Flutter Apps on Android Devices with the help of examples, sample code, and sa...