Get Started free
Home Guide What is Monkey Testing

What is Monkey Testing

In the software release cycle, testing plays a vital role in knowing software feasibility. There are many techniques used to test applications depending on the requirements. One such technique is monkey testing.

What is Monkey Testing?

Monkey testing is a type of software testing where an application is tested by giving random inputs usually based on the tester’s mood and analyzing its behavior or checking if it breaks the application.

It is best used when one wants to perform load testing on an application by providing many random inputs trying to break the application. Let’s dive into this in detail and look at more interesting facts about this technique.

So what constitutes part of a monkey testing technique? There are certain unique features such as:

There are some tools to automate tests for monkey testing applications efficiently. These tools generate random data to feed into the application, and then the output is reported, and bugs are discovered, if any. Some tools like MonkeyRunner and UI/Application Exerciser Monkey are used for android application monkey testing.

In case, one is looking to test mobile applications on real devices, BrowserStack has a robust testing infrastructure that includes products like App Live and App Automate, to perform manual and automated app testing respectively. Testing teams can access real-time devices, browsers, and operating systems to put their application through the paces. A couple of stand-out App Live features include:

In this type of testing, the tester doesn’t know the application or workflow. The tester is directed to test it with random bugs, which can help in naively identifying significant bugs. The tester need not have any technical knowledge and test the application according to their understanding and enter invalid data.

There are a few benefits of using Monkey Testing in SDLC:

There are certain limitations in using Monkey Testing:

Monkey testing isn’t used in the industry as much due to its behavior and fundamental principle of random testing. It is usually preferred when all other methods have already been used. If done, it is advised to assign these to experienced testers to ensure maximum success. It is less preferred for projects that don’t have much time to test their applications.

Manual Testing Mobile App Testing Types of Testing
Was this post useful?
Yes, Thanks Not Really

Thanks a lot for your feedback!
Tags
Manual Testing Mobile App Testing Types of Testing Each app must run flawlessly on thousands of different devices and operating systems. To do this, mo... 6 Common Types of Software Bugs Every Tester Should Know

This guide highlights six common software bugs that are most commonly encountered by the QAs during ... 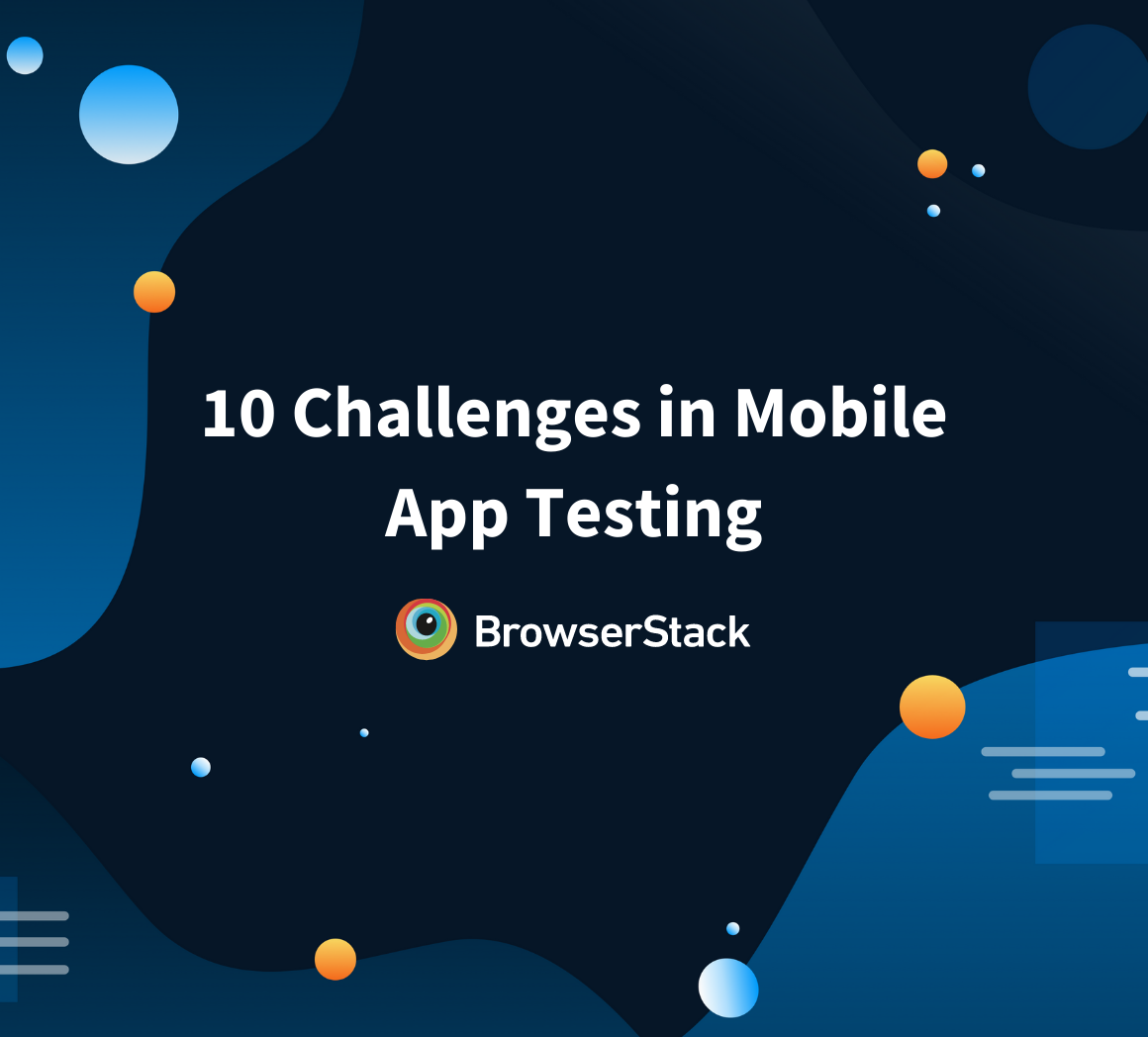 6 Common Types of Software Bugs Every Tester Should Know