Here are the key features and improvements that make Nightwatch more powerful than ever before:

The new Selenium 4 relative locators are available by default in Nightwatch. It also improves upon the existing locators via the Selenium By() API.

Uploading files with Nightwatch could be cumbersome previously, but v2 has a built-in command which works with the FileDetector API.

The primary way of defining capabilities will still be as part of the nightwatch.conf.js config file, but in v2, all capabilities objects created with the Selenium Capabilities API are also supported by default.

Manipulating network conditions is a regularly needed feature when working with browser automation and v2 supports it for Chrome and Edge initially.

Support for working with Devtools Protocol

You can now execute Chrome DevTools commands with Nightwatch. The Chrome DevTools Protocol allows for tools to instrument, inspect, debug and profile Chromium-based browsers, such as Chrome and Edge.

The new BiDirectional WebDriver Protocol is by far one of the most exciting recent developments in the Selenium project. These APIs will allow you to get console or Javascript error messages from the browser. As soon as it is available, it will become part of Nightwatch as well. You can follow the development on the Selenium website.

Nightwatch v2 will also bring a new .ensure assert API which will mirror the Selenium until APIs, global element(), expect(), by(), and browser objects which will enhance the experience of writing tests and provide more flexibility.

Nightwatch v2 will also bring some improvements to the test runner, like the ability to rerun only failed tests and improved support for parallel test execution.

This list is not exhaustive and Nightwatch v2 has a host of new updates. Visit nightwatch.org to learn more and upgrade to the latest version.

Nightwatch was published at the beginning of 2014 and was created as a complete and integrated framework that would enable engineers to write end-to-end tests quickly and require as little configuration and maintenance as possible.

This piece is written by Andrei Rusu and was originally published here. 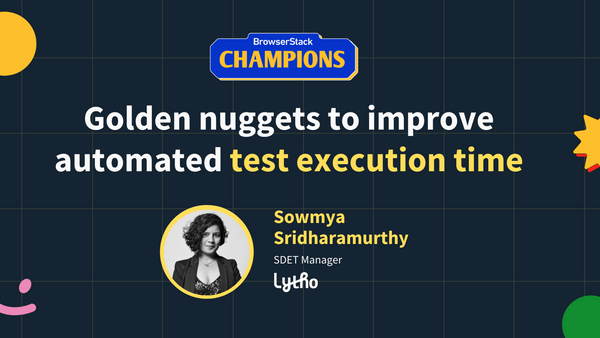 The most challenging part of any agile testing team is achieving seamless regression tests. The challenge gets multifold when cross-browser and cross-device come into play. Naturally, now more than ever, development teams are 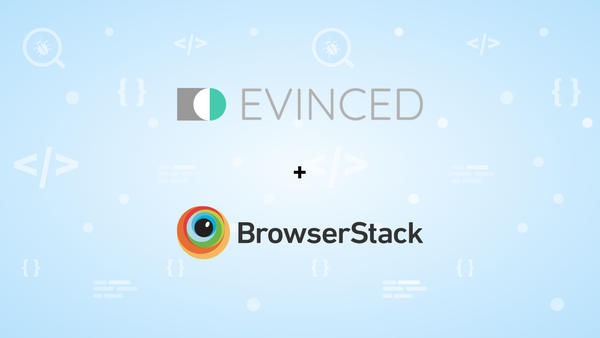 Learn how the Evinced Engine can be integrated with Appium tests on BrowserStack to detect accessibility issues.