Get Started free
Home Guide How to Download and Install Appium

Appium is one of the most popular open-source automated mobile app testing tools. It allows developers or QA engineers to automate tests for native, hybrid, and mobile web applications. Appium uses the WebDriver protocol to automate iOS, Android, and Windows applications.

To understand the complete architectural implementation, start by setting up the Appium grid while this article aims to demonstrate the fundamental steps to get started with the Appium installation.

There are 2 methods to install Appium –

Let’s discuss both methods in detail.

Mac users can use the node -v and npm -v commands to verify the installation and version details.

The command above will download and install Appium. Once done, verify the Appium installation on macOS or Windows by running the command below:

This will return the latest Appium version installed in your system.

With the steps above, we have successfully installed Appium using Node.js.

Refer to this official resource for Appium Desktop to learn more about its features and offerings.

The installation of the Appium Desktop Client is bundled with Node runtime, so users do not need to install Node or npm explicitly.

To get started with Appium Desktop installation, follow the steps below:

2. The Download button redirects the user to the GitHub page 5. Once the installation is complete, start the Appium Desktop Client.

6. Users can start or stop the Appium server using this user interface. They can also configure their test environments using the Appium Desktop Client.

Before proceeding with any test scenarios, developers or QAs must consider installing and running Appium doctor. It is a tool that identifies and resolves common configuration issues in Node, iOS, and Android before Appium automation.

Once the tool is installed, one can view the list of inspections available by running the command below:

The image below represents the available commands one can use to verify the dependencies for a particular test environment before test automation.

For example, before starting with automation on Android devices, QAs must run the command – appium doctor –android. This will display all missing and existing dependencies required for Android automation.

Running Appium Tests on the Cloud

Sign up, configure the desired device-OS combination, and start testing. Looking for Appium best practices? Check out our tips and tricks on how to get the most out of Appiu... 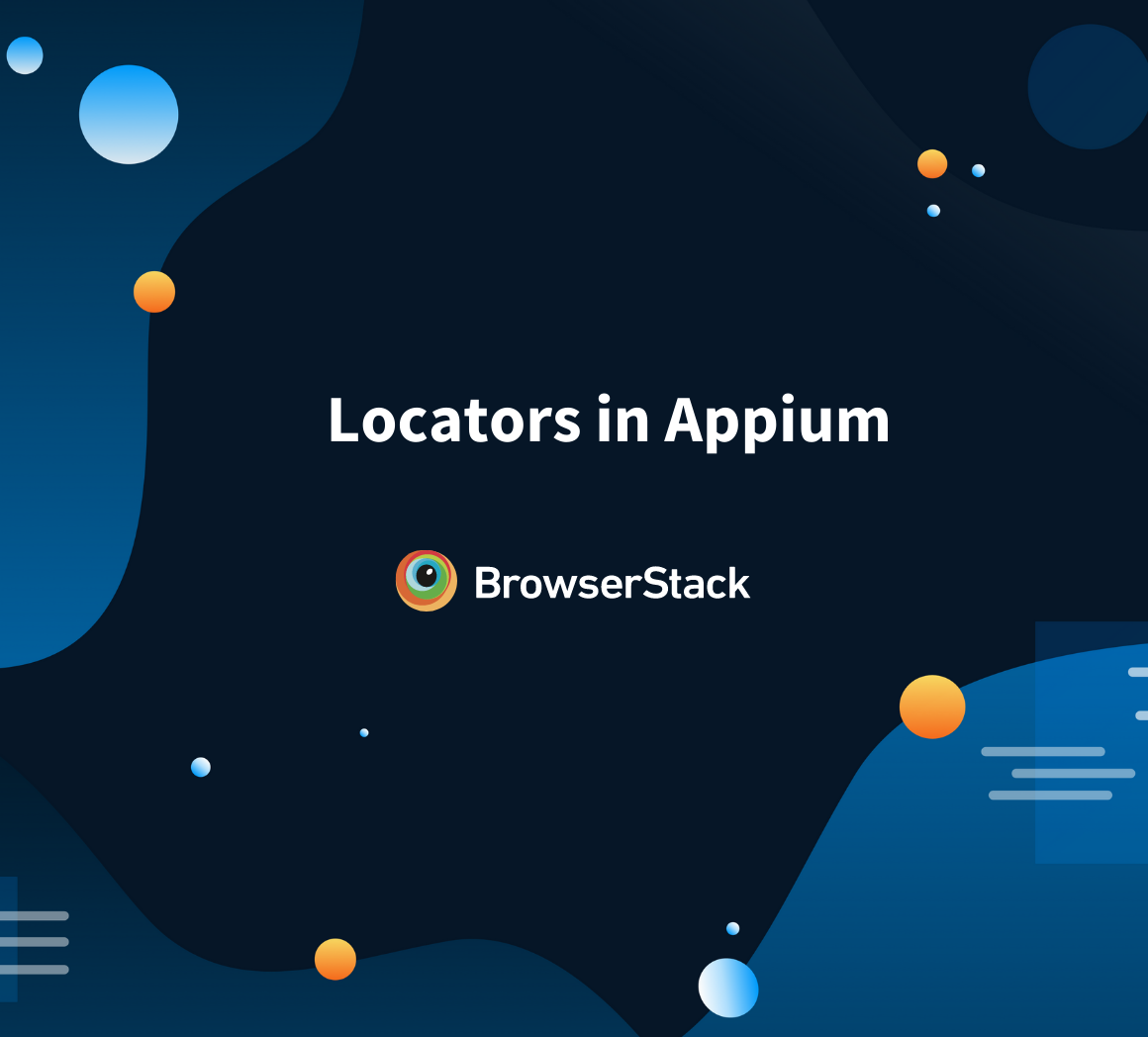 Through this quick tutorial, learn how to perform debugging in Appium with key techniques