Irrespective of how extensively, comprehensively, and meticulously you’ve run tests, the software will inevitably throw up bugs once released to production. It is not humanly possible to anticipate every possible end-user scenario or environment (browser-device-OS combination used to access a site/app) because of which issues will emerge post-production.

That said software bugs require timely, possibly immediate fixes. To facilitate a quick resolution, it’s important to make a distinction between the kinds of fixes that are usually rolled out. This guide explains in detail the two popular fixes and the differences between – Hotfix vs Patch. These terms can sometimes be used interchangeably but they certainly are not the same.

What is a Hotfix?

A hotfix refers to the actions undertaken to quickly correct a bug or defect, actions which usually bypass the typical software development and deployment process. Generally, hotfixes are released to resolve high-priority bugs, especially ones reported by multiple customers for disrupting their user experience such as performance, functionality, or security.

Hotfixes are essentially applied to a “hot” or live system, meant to fix an issue without forcing any system outage or downtime. They are exclusively reserved for dealing with urgent, critical bugs that need a close immediately.  Hotfixes usually apply to specific issues like security gaps, missing features, changes in database schemas, and such. Unlike patches, hotfixes are often not publicly released.

To explore this further, let’s take the example of an eCommerce app. Some customers report that their accounts have been hacked, putting their saved financial information at risk of misuse. This is a massive strike against the app’s security and more than enough reason for other users to delete their accounts, possibly even switch to a competitor.

At this point, the security team has to drop everything, and probably work overtime to fix the breach, and deploy it as soon as humanly possible. This is the best use case for a hotfix.

The Risks of Relying on too Many Hotfixes

Hotfixes are definitely useful, but it is not a best practice to depend on too many of them for the reasons below:

What is a Patch?

A patch is a temporary fix that usually updates, modifies, or replaces part of the existing software’s code in order to resolve a recurring issue. They are often applied using a publicly released executable program and address specific bugs. Most software does end up with gaps in its code, especially if they grow popular and have to handle users from different locations using varied internet connections, browsers, devices, OS versions, and the like. Patches are anticipated fixes for issues that show up usually only when the software is used in real user conditions. It is quite realistic to say that the most frequently used sites and apps in the world possibly contain the most number of patches.

Patches are usually implemented as automatic, self-installed packages varying in file size – a few KBs to over 100 Mb. Depending on the purpose, size, and architecture of the patch, installing it can interrupt regular OS activity, require the user to wait for downloads, and trigger one or more device restarts.

A major difference between hotfixes and patches is that patches are released at regular, pre-set intervals. They introduce new features, updates to existing features, bug fixes, etc along with generalized updates to the software meant to improve functionality and user experience. Most products release patches periodically, sometimes as part of its new version releases.

While they are both deployed to resolve bugs, hotfixes and patches carry some key differences in purpose and implementation.

So, where does the real device cloud fit in?

In all honesty, a few hotfixes will inevitably be required after your software goes into production. As mentioned before, it’s not possible to think of every possible user scenario and corresponding bugs that may emerge in response to user actions. Patches, of course, are planned timely updates to keep pace with evolving technologies. 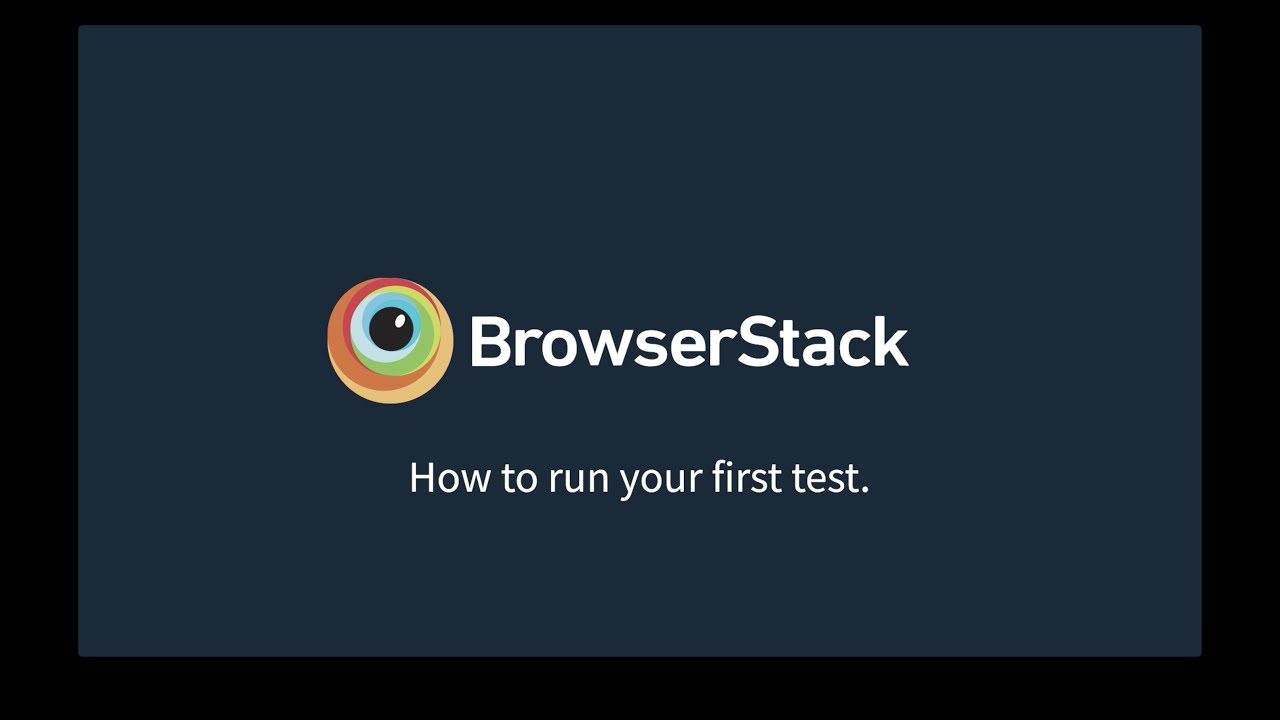 Simply sign up for free, and you’ll be able to leverage the following features:

Utilize the full plethora of BrowserStack’s multi-faceted features to ferret out bugs before they ever reach your users. Consequently, your QA teams will have to spend less time working on avoidable issues, especially ones significant enough to require hotfixes. Testers won’t have to spend as much time working overtime to duct-tape solutions for bugs that could have been detected, monitored, analyzed, and fixed via testing within a real device cloud.

Debugging Software Testing
Was this post useful?
Yes, Thanks Not Really

Thanks a lot for your feedback!
Tags
Debugging Software Testing What is bug tracking? How can testers identify, track, and resolve bugs with a bug tracking tool? Le... A well-designed information architecture decides the success and failure of a website. Read more to ...