All the sessions have been recorded. Here are some highlights from talks focusing on test automation:

Visual confidence in every commit

Mike Fotinakis, co-founder and CEO of Percy explains how you can automate visual testing to gain ‘visual confidence’ with every commit. Mike also covers how you can write smaller, more effective tests, catch visual regressions before they reach your users, and delete/refactor CSS layers without fear.

Maja Frydrychowicz shows us how the team at Mozilla is modernizing browser automation, not just in Firefox, but in the overall ecosystem as well, and making the entire tooling ecosystem more efficient while less fragmented. She also introduces Firefox Nightly + Puppeteer, a preview of cross browser testing with a bi-directional protocol.

Praveen Umanath of BrowserStack looks at success stories from the best engineering teams across the world, how they test, what they did to reduce failure rates and run fewer tests, how they ensure that their builds are smaller, and how they went from a few releases a week to multiple per day.

Alan Richardson a.k.a. Evil Tester, tells us why you should think differently about automating—using it to augment, rather than replace testing, how you can automate the ‘un-automatable’, use abstractions as dependencies, support automation with tooling, and more.

Lawrence Mandel from Shopify tells us about the importance of choice in choosing technology, the difference between homogenous and heterogeneous environments, how constraints drive automation, how “optionality” improves efficiency, and the need to be able to challenge decisions. 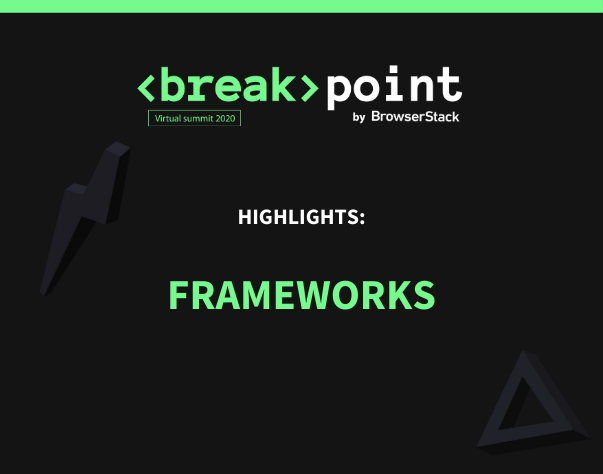 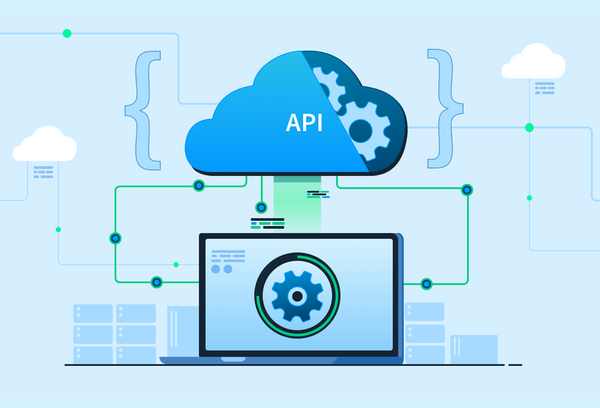 A bird's eye view of the API landscape, and a deep dive into the design considerations and quality assessment requirements for building and testing great APIs.