We’re excited to be the first test automation platform to announce full support for Selenium 4 and its BiDi APIs! The most popular test automation framework has received a massive upgrade, and we're pleased to support all features out-of-the-box on BrowserStack Automate.

BrowserStack is also a proud sponsor of the Selenium project, and actively contributes to the development of Selenium 4.

"The BrowserStack Open Source Program Team has collaborated with the Selenium project and contributed extensively to Selenium 4 over the last two years, such as working on Selenium Grid rewrite. We also contributed code to key parts like the Observability features, collaborated on supported languages in Selenium Client bindings, and our interns built the first version of the new Selenium Grid UI while improving the GraphQL support."

David Burns, Head of Open Source at BrowserStack and Core Contributor to Selenium

Selenium 4's new features allow users to write tests with a fresh perspective, by tapping into the back end of the browser.

Some of the new Selenium 4 features that BrowserStack Automate supports include:

Want to try it for yourself? We’ve put together some sample tests for you!
Get started now on Selenium 4

In case you don’t have a BrowserStack account already, sign up for a free trial! Every trial comes with 100 minutes of automated browser testing (and more!) 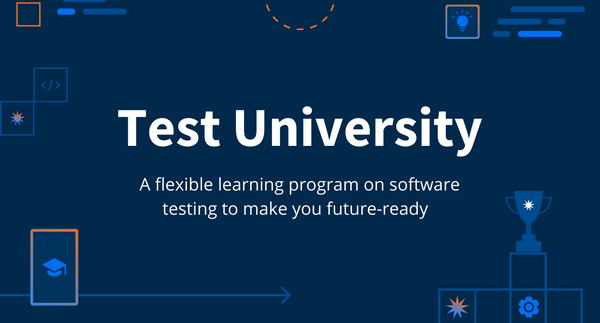 BrowserStack is excited to announce beta support for Playwright and Puppeteer. With this integration, users can run Puppeteer and Playwright tests at scale on over 100 browser versions.