How to select the right Android App Testing Tool

With the variety of automated testing options in the market, here’s how you can select the right Android app testing tool that fits your needs.

Your tools and tech are essential for the efficiency of your QA processes. Make a list of your requirements and choose accordingly with the following parameters.

Research the product you’ll be Testing

Read More: How to deal with Android Fragmentation

Determine if Continuous Testing should be done

After developing an Android app, ensure it works seamlessly with other Android devices and hardware specifications. Therefore testing thousands of Android OS device combinations can be unrealistic.

Though manual testing may be required for essential test cases, QAs can otherwise bulk-test the majority of the scenarios.

Follow-Up Read: Why is Manual Testing not sufficient for Continuous Delivery?

Shortlist the Tool most suited

After you understand your testing tool’s scope and expectations, you can start performing your tests. In addition to that, you should also ensure the following things are in place such as

People generally use Emulators for Android testing. However, they’re good for early testing, but they’re not accurate for testing for compatibility. With cloud-based testing tools, it’s much easier to test as devs and testers can access real versions of Android devices and OS, making it easier to test in real-world scenarios. 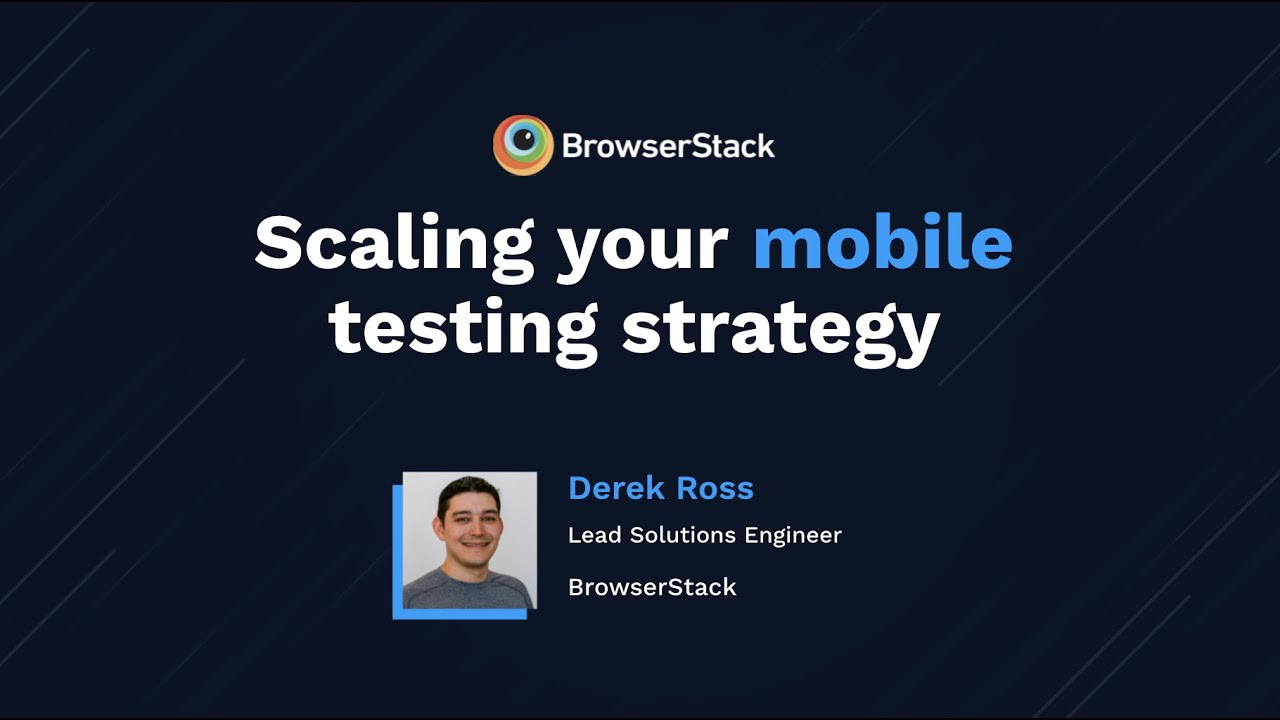 When you choose your testing platform, you need to ensure that it is integrated or can be integrated with your testing tool. It should integrate easily with commonly used tools and frameworks.

Security breaches can happen, given that testing happens collaboratively. Your testing tool should be secure and shouldn’t cost your business dearly. Ensure that your tools have a thorough and firm security architecture and are updated with the latest malware protection software.

As newer versions come into the foray, your testing tool should be equipped to test new developments. Tools should facilitate accessibility testing as designs become more accessible for people with disabilities.

Android platform is over 10 years old and has a rich assortment of tools fit for different requirements and projects.

Here’s an overview of critical open-source testing frameworks that should help you choose your Android testing tool.

JUnit: This is the default testing framework for Android. Other platforms like Mockito, and Espresso have built on top of this. JUnit4 also has the capability to run native tests within the Android realm.

Appium: It is the native testing framework for iOS, desktop, Windows, IoTs, and Android devices. It uses flow-type tests that provide fidelity to your end-user scenarios and  can also integrate with other devices for push notifications and widget features.

Appium supports Android versions from upwards of Android 2.3. It also supports languages that are a part of Selenium client libraries such as Java, JavaScript, Python, c#, PHP, Ruby, etc.

Teams that use a hybrid or native app – can use Appium tests as it provides co-location, for Selenium users it can provide automation.

Robotium: This is a UI testing tool that’s open source. It can test applications of all versions and is the first tool that can perform Android UI testing. It is compatible with Android 1.6 and onwards and the preferred language is Java.

Since Robotium does black box testing, it is easier to write test cases for mobile apps. These test cases need minimal knowledge and are much faster. Since it’s open source devs continuously introduce new features.

Espresso: Espresso is one of the fastest testing tools available that provide insight into the applications’ status. This is the default UI framework for Android, also used by Appium. Google’s investment in Espresso aims to provide superior support and adoption within the Android communities. It supports Android versions from Android 2.3 onwards.

If your development teams are relatively new, then Espresso is the right choice as it doesn’t have a large learning curve. Additionally, it syncs changes and reuse mocks easily that you have previously created for test units.

Even though Espresso sounds like a good fit, it has limitations. It is only compatible with Java and Kotlin, and your coding language should be only these two to run the tests. There is no support provided for cross-operating systems – if you’re developing an app for both Android and iOS.

However, instead of hopping through multiple testing frameworks, you can ease your work through cloud testing.

Here’s how you can test your Android application using BrowserStack

Step 1 – Select the device you would like to run your trial on. Over here we’ll be selecting the Galaxy S22 environment to run our sample test. Step 2 – Download your Android application to be tested or its URL onto the platform. The accepted Android app formats are .ipa, .apk and .aab. Testers can also toggle app configurations as shown below. Step 3 – Once you download your app into the test environment you can start running your compatibility, functionality, and usability tests in your device environment. BrowserStack also lists the app  versions that have been used – making it easier for you to copy, or re-run some tests. Step 4 – This is the test environment that mimics your phone screen under testing. You can choose to record the session for your reference and go through the process again. Step 5 – Run multiple tests by switching devices, thus saving your time. QA can even  kill/uninstall your app if it’s not working, depicting a real-life scenario of unresponsiveness.

Step 6 – When you find a bug during the test – you can flag it by integrating with Jira, Trello, Slack, or Github Using BrowserStack for Android app testing facilitates a unified view of your test results. With instant bug reporting mechanisms, finding and locating a bug is easier – accelerating the feedback cycle and correcting defects.

By running parallel tests for native and hybrid applications, you can see what’s going wrong – and proactively battle the scenario. BrowserStack infrastructure makes your life easier by making your hunt for the right Android app testing tool easier. What is Browser Automation?

Learn how Browser Automation can help you save lots of time & effort, using automation framework...