OLX Autos accelerates speed to market across 11 countries with BrowserStack 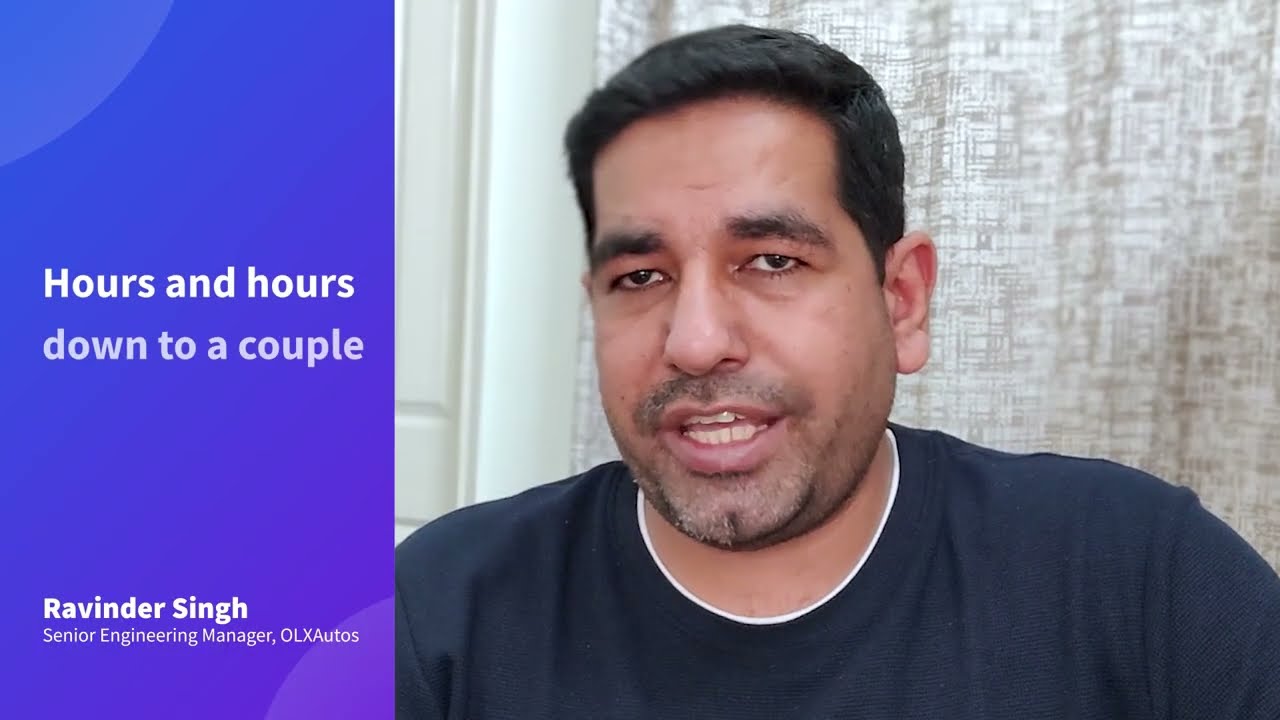 OLX Autos is a Naspers-owned global market leader in the used cars space. It is a C2B2C company that runs a complete service platform for selling, buying, and financing used cars with end customers and auction platforms. It is a one-stop solution for buying and selling cars across 11 countries and three continents, with an online reach of over 2.4 million buyers monthly.

The QA Team wanted an automation testing solution to keep up with the company’s growth worldwide while in a remote work setup. They adopted BrowserStack to tackle the complex, hours-long simulator setups on local machines and the delivery issues of real devices for each tester. With an efficient test infrastructure in place, they massively improved their business metrics for feature delivery quality and speed to market.

The QA team had started as a 7-8 member team, with most of their testing performed on emulators and simulators. The team had also set up an on-premise infrastructure of real devices in their office that different team members were distributing and sharing among themselves.

The company started expanding and scaling up at a fast pace in multiple geographies, and testing, which grew to a 40-member team, could not afford to become a bottleneck for the CI/CD Pipeline nor compromise on release quality.

Additionally, with the team adopting remote work arrangements during the pandemic, the distribution of real devices across different locations and time zones became a logistical nightmare. Dependency on resources also became a problem. “Suppose I am carrying an iPhone 11, and someone else has requested it for tests. The only dependency is either that person calls me, or each team member has an iPhone available with them. That is practically infeasible,” explains Ravinder, QA Team Lead at OLX Autos.

“BrowserStack impacted two important business metrics for the team. First, Quality in terms of device, location, and network coverage, and second, the Time to market.”

Today the team uses BrowserStack to run automated test cases for their end-to-end testing requirements without worrying about availability. “This is where BrowserStack really comes in handy. People just need to have an account. They log in, and they can test any of the devices out there, and the delivery becomes easy!” says Ravinder.

Since the OLX Autos platform is used by different user personas such as car inspectors, dealers, and end customers across regions, localization is a primary need of the platform. With emulators and simulators, there was always a percentage of error that had to be accounted for with respect to real devices.

“The error rate has reduced a lot from the time we have shifted to BrowserStack,” Ravinder says. BrowserStack’s capability generator enables the team to select comprehensive options to build their custom test suites on the Selenium Grid. “Depending on our requirement, BrowserStack helps us to test parallelly on multiple devices, multiple locations, and multiple network bandwidths,” he adds.

“Earlier, even with Selenium Grid and Selenoid, we could not roll out a feature to 11 countries as fast as with parallelization of tests on BrowserStack.”

Massive improvement in quality and time to market

“BrowserStack impacted two important business metrics for the team. First, Quality in terms of device, location, and network coverage, and second, the Time to market,” says Ravinder. The team succeeded in reducing the average time for regression testing by over 50% for Android and iOS operating systems. “Earlier, even with Selenium Grid and Selenoid, we could not roll out a feature to 11 countries as fast as with parallelization of tests on BrowserStack,” he adds.

The team also commends the level of support and sense of security they get with Enterprise. “We have a dedicated Slack channel with the BrowserStack team. For any issues, they hop on it fast to get it resolved,” says Ravinder. The channel is also valuable for quickly resolving queries about the availability of required devices and browsers on Slack itself, which helps the team accelerate. “Moreover, they are really good with their security too. BrowserStack focuses on the SOC Settings, which makes things really easy and ensures that you are in safe hands,” he says.

Ravinder also appreciates how easy it is to onboard any new member to the ever-growing QA Team. “The initial setup is straightforward. We started with a team of 7-8, and now we are 40. We haven’t given any personal sessions to anyone. We have set up just a few Confluence pages, which people read and then can execute the tests. That is the simplicity of the overall setup.”

OLX Autos is a mobile-first company today, and considering the ever-growing variety of Android and iOS devices in the market, cloud-based testing is the only solution. “The way [BrowserStack] is helping us to scale, especially in automation, is really commendable,” Ravinder says.

“The way [BrowserStack] is helping us to scale, especially in automation, is really commendable.”